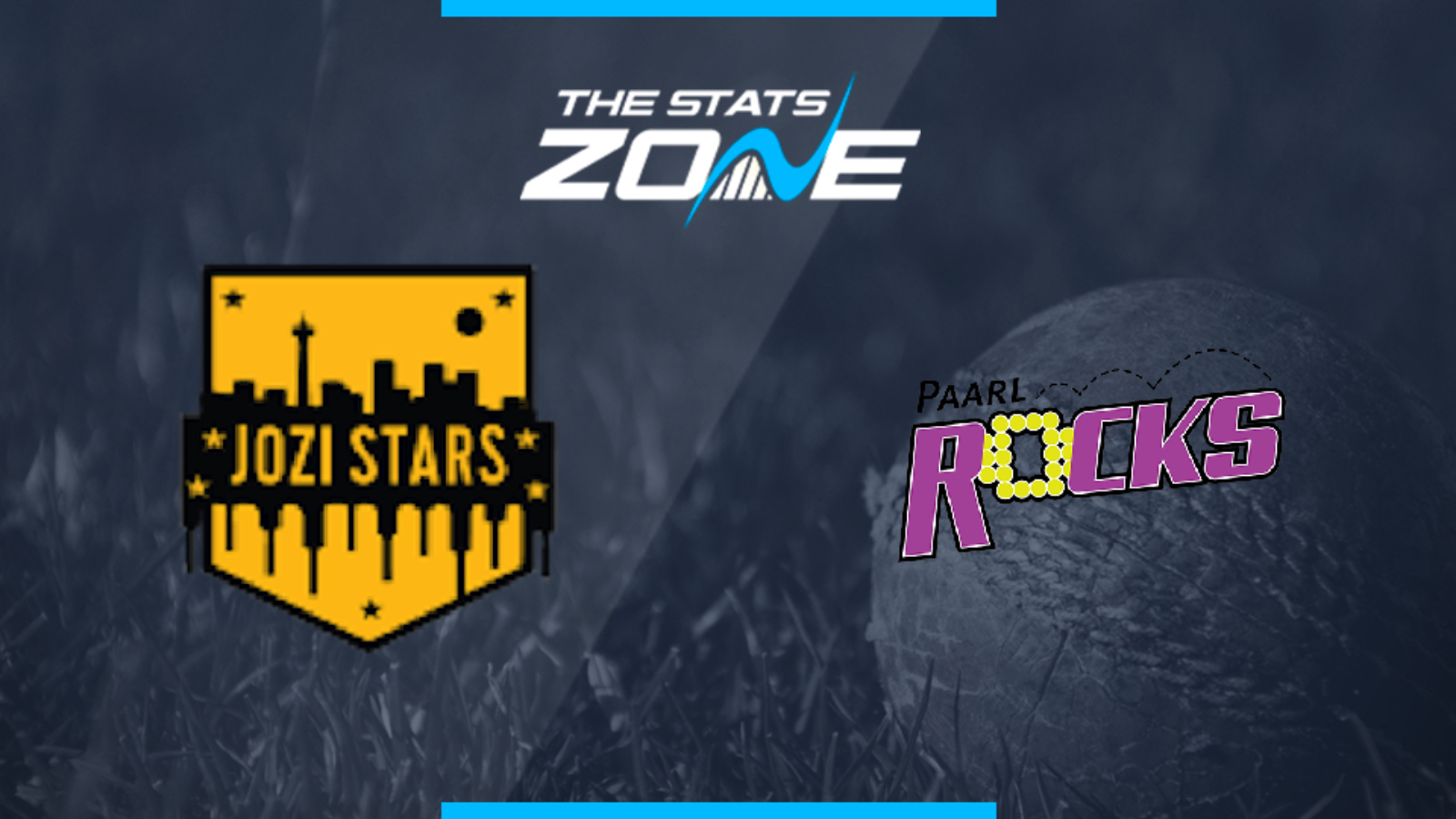 Where is Jozi Stars vs Paarl Rocks taking place? The Wanderers Stadium, Johannesburg

What is the expected weather for Jozi Stars vs Paarl Rocks? 31c and sunshine forecast all day

What television channel is Jozi Stars vs Paarl Rocks on in the UK? The match will be shown live on BT Sport/ESPN HD (Sky channel 423)

Where can I stream Jozi Stars vs Paarl Rocks in the UK? The match can be streamed live on the BT Sport app

Where can I get tickets for Jozi Stars vs Paarl Rocks? Visit the official MSL website for ticket information

What was the outcome in the last meeting? Paarl Rocks beat Jozi Stars by 6 wickets

It is difficult to have any real confidence in the Jozi Stars despite possessing so many top calibre players as something is clearly wrong after six defeats in six games. They face a Paarl Rocks team that are coming off a defeat themselves but have been one of the stronger teams in recent weeks. They already hold a comfortable six-wicket win over the Stars earlier in the tournament as they chased down their target with 3.5 overs to spare. While the arrival of Shoaib Malik will boost the Stars, the Rocks clearly have the edge and they can compound the Stars' difficult MSL campaign.