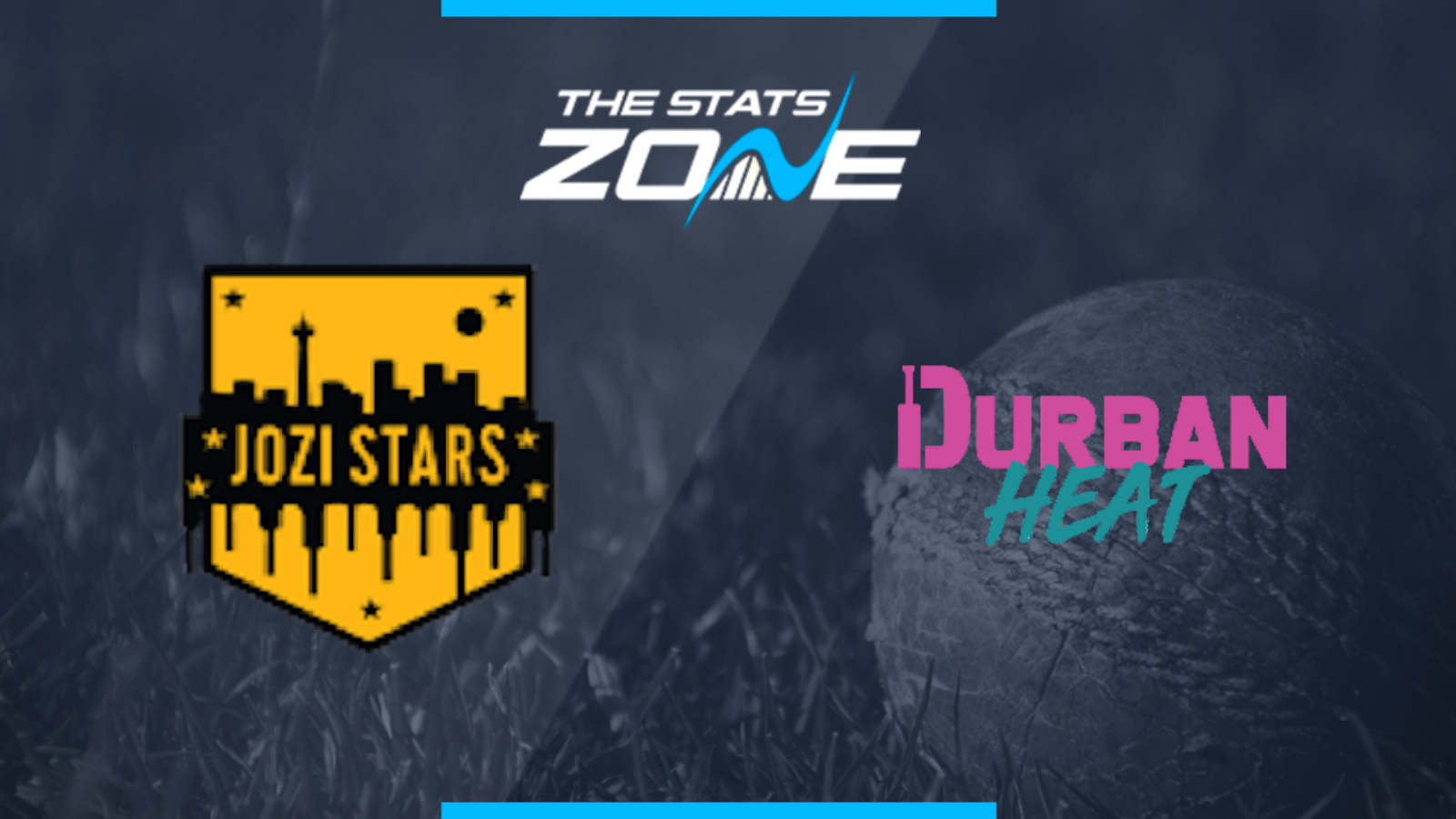 Where is Jozi Stars vs Durban Heat taking place? The Wanderers Stadium, Johannesburg

What is the expected weather for Jozi Stars vs Durban Heat? 17c with a strong chance of rain expected to affect play

What television channel is Jozi Stars vs Durban Heat on in the UK? The match will be shown live on BT Sport/ESPN HD (Sky channel 423)

Where can I stream Jozi Stars vs Durban Heat in the UK? The match can be streamed live on the BT Sport app

Where can I get tickets for Jozi Stars vs Durban Heat? Visit the official MSL website for ticket information

What was the outcome in the last meeting? Jozi Stars beat Durban Heat by 1 wicket

Jozi Stars have been well and truly abysmal in this MSL campaign having not won any of their eight games so far, and their only chance of salvaging pride now is in their remaining two games against Durban Heat. The likelihood is that the rain will intervene here and wash this match out, but the Heat will be desperate to get a game in. They are comfortably the better team and their form with the bat especially should see them take advantage of the poor Stars’ bowling attack and get the win if play is at all possible.