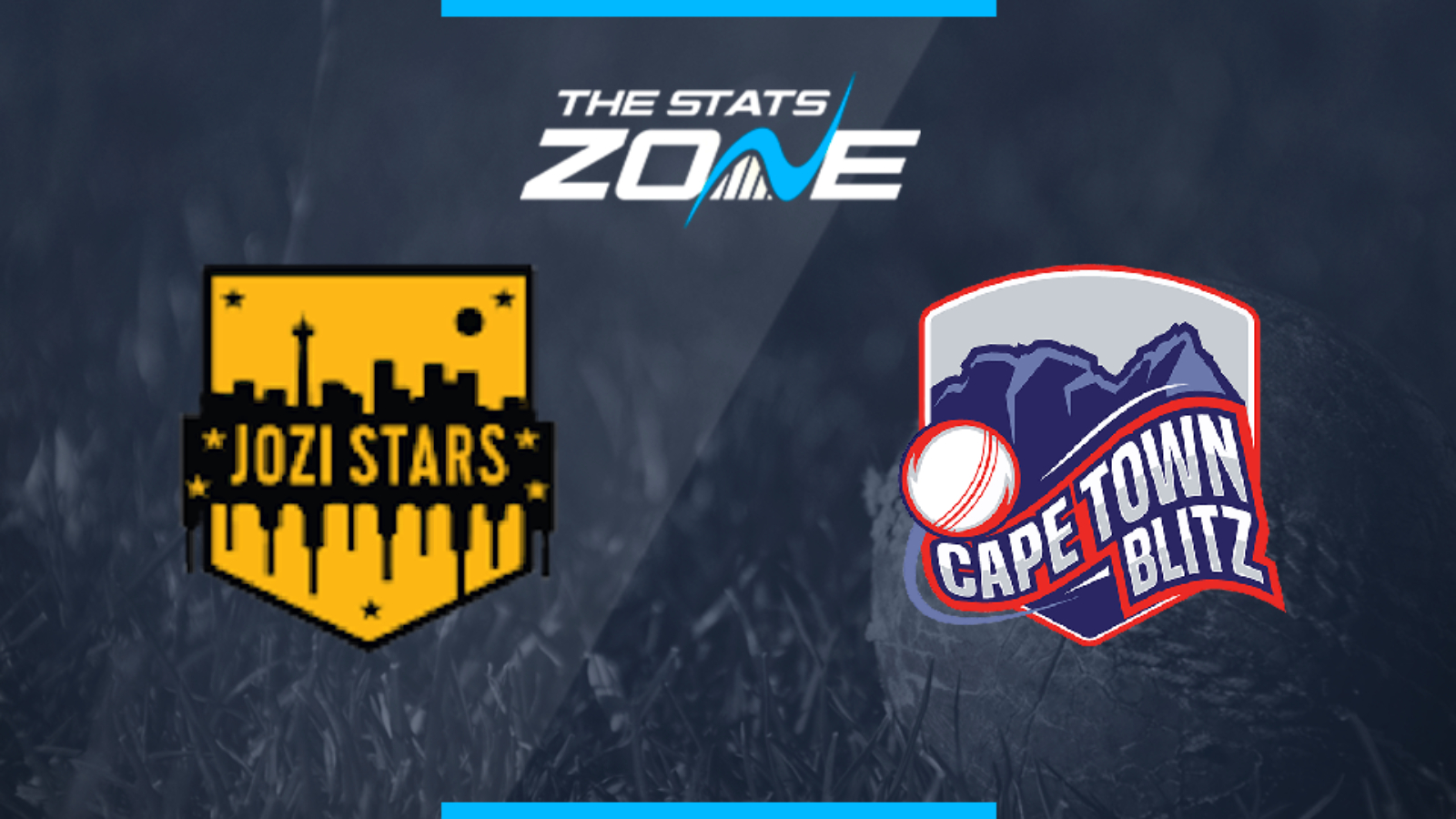 What is the expected weather for Jozi Stars vs Cape Town Blitz? 29c with sunshine and cloudy spells

What television channel is Jozi Stars vs Cape Town Blitz on in the UK? FreeSports (Sky channel 422) have the rights to a selection of Mzansi Super League matches so it is worth checking their schedule

Where can I stream Jozi Stars vs Cape Town Blitz in the UK? If televised, Premier Sport subscribers will be able to stream the match live via Premier Player

Where can I get tickets for Jozi Stars vs Cape Town Blitz? Visit the official MSL website for ticket information

What was the outcome in the last meeting? Jozi Stars beat Cape Town Blitz by 8 wickets

The MSL 2019 campaign gets underway with what promises to be a fantastic opening match between the two finalists from last year. There is plenty of star quality on show in both teams but the experience in this Jozi Stars team really stands out along with their superb bowling attack. The arrival of Moeen Ali for the Blitz could be a game-changer and he could be a key man for them to really add some balance and depth in both batting and bowling units, but the overall strength of the Stars gives them the marginal edge in this opening match.