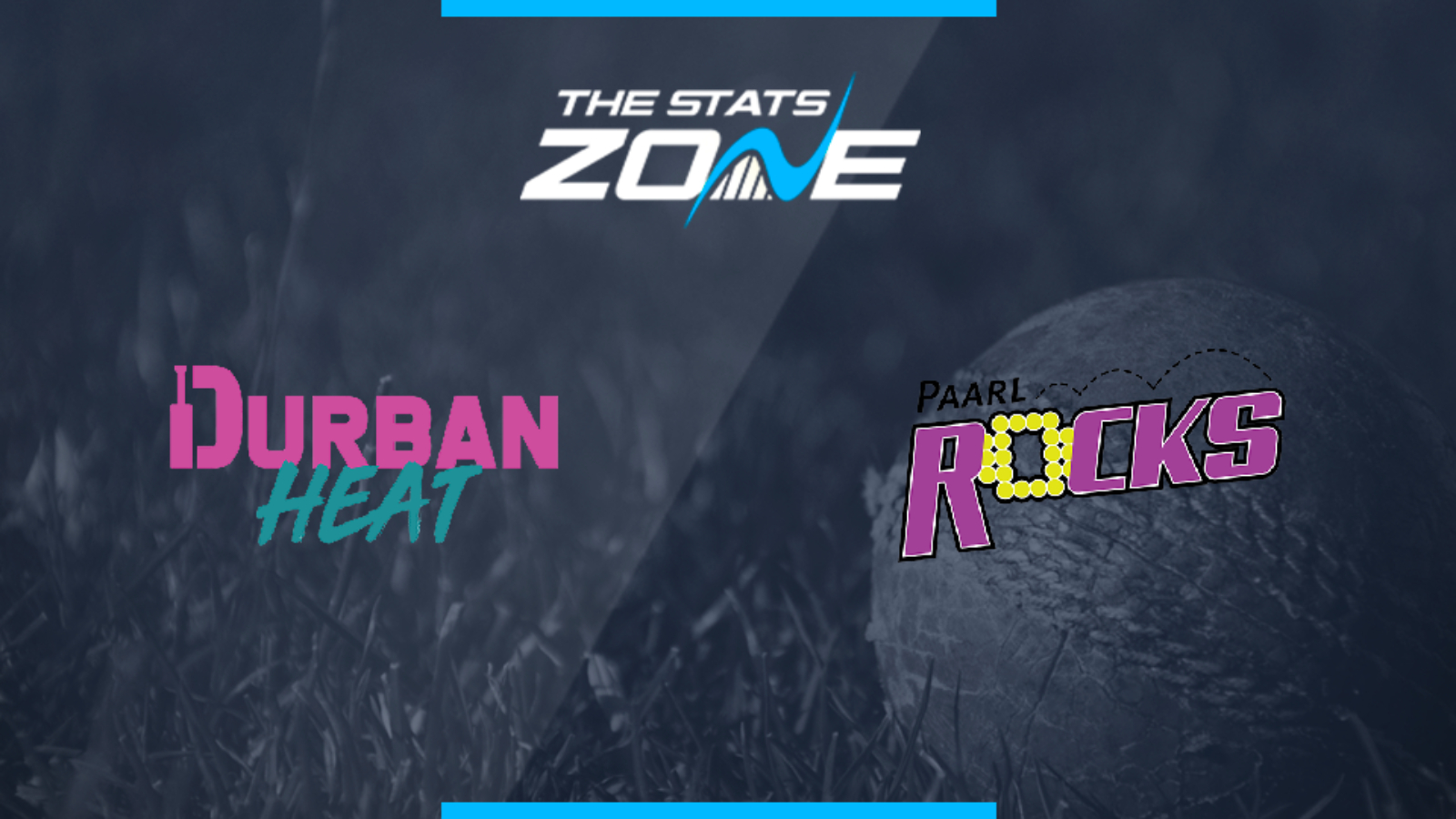 What is the expected weather for Durban Heat vs Paarl Rocks? 21c and rain forecast throughout the day

What television channel is Durban Heat vs Paarl Rocks on in the UK? The match will be shown live on BT Sport/ESPN HD (Sky channel 423)

Where can I stream Durban Heat vs Paarl Rocks in the UK? The match can be streamed live on the BT Sport app

Where can I get tickets for Durban Heat vs Paarl Rocks? Visit the official MSL website for ticket information

What was the outcome in the last meeting? Paarl Rocks beat Durban Heat by 9 wickets

Durban Heat are difficult to predict given the fact that they have yet to spend any time out in the middle so far in MSL 2019 but Paarl Rocks certainly have made an impression. Faf du Plessis’ men started their campaign in sensational style tearing through Cape Town Blitz, and they are capable of doing that to any team in the tournament. They have excellent strength throughout and look like a solid unit without some of the star power that other teams possess. It will be tough for Durban Heat to match them here and the Rocks should have too much for them with bat and ball.