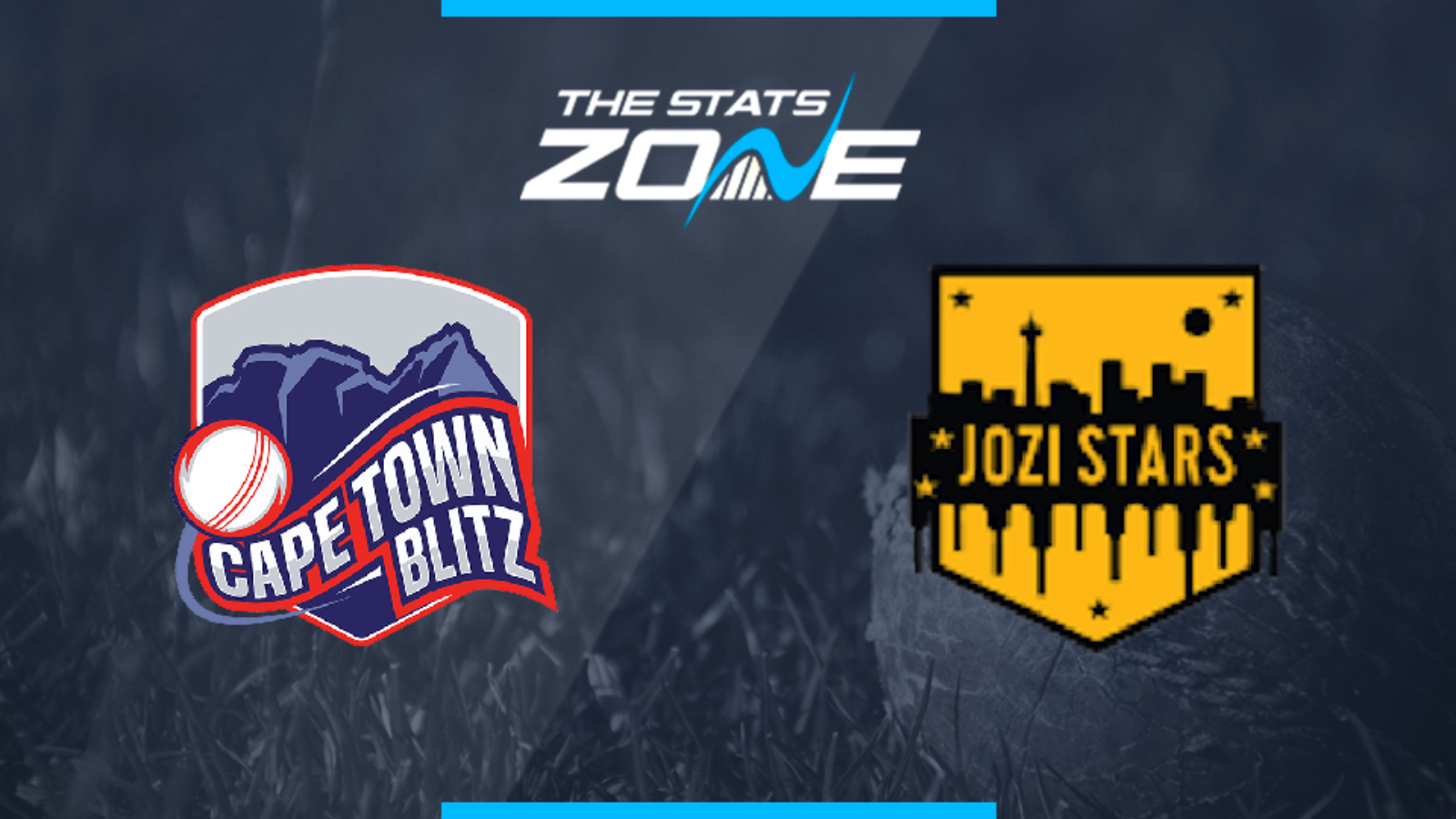 What is the expected weather for Cape Town Blitz vs Jozi Stars? 21c and cloud but no rain expected

What television channel is Cape Town Blitz vs Jozi Stars on in the UK? The match will be shown live on BT Sport/ESPN HD (Sky channel 423)

Where can I stream Cape Town Blitz vs Jozi Stars in the UK? The match can be streamed live on the BT Sport app

Where can I get tickets for Cape Town Blitz vs Jozi Stars? Visit the official MSL website for ticket information

What was the outcome in the last meeting? Cape Town Blitz beat Jozi Stars by 15 runs

These two teams meet once again even at this early stage of the tournament and they are both under pressure already. Jozi stars desperately need a win after losing their opening two matches of the campaign, and a defeat would not be catastrophic, but they really need to get a win under their belts and get the season under way. The Blitz were woeful last time out as they were out for just 84 and they need to respond. They had the edge over the Stars in the opening match of MSL 2019 as they ganed revenge for the loss in the final last year, and they can compound their miseries here. The Stars have the names and star power, but are just lacking something overall and they could very well be sitting on a third consecutive loss after this game.