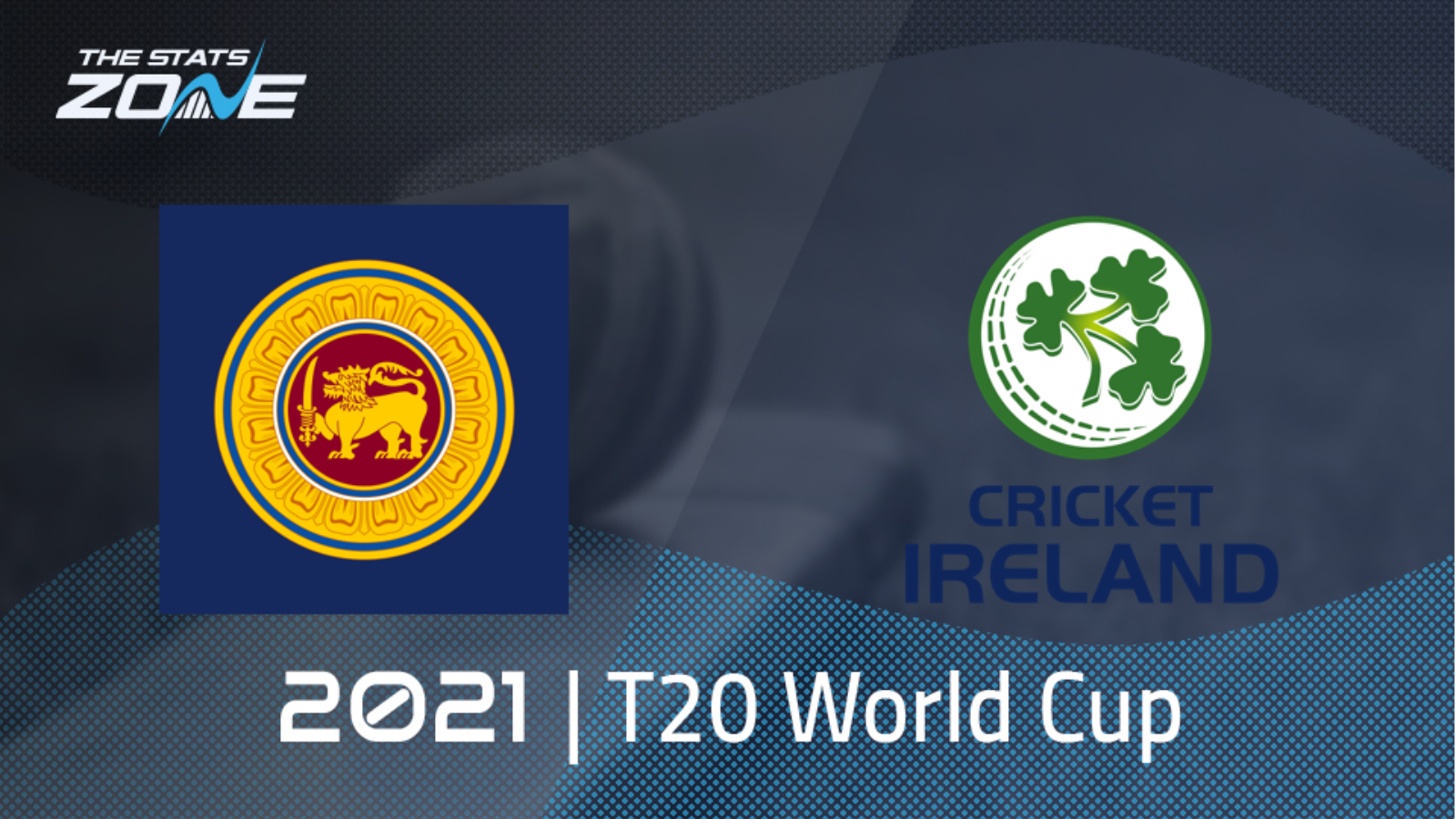 What is the expected weather for Sri Lanka vs Ireland? 32c in clear skies

Sri Lanka and Ireland both impressed on their way to victory in the opening round of matches at the T20 World Cup but something has to give as the pair go head-to-head here. Sri Lanka will start as favourites but will have to guard against complacency against a potentially dangerous Irish side. Ireland were very good in their win over the Netherlands with some of the younger members of their squad standing out and they are likely to hold no fear here. Garth Delany has produced two eye-catching batting performances in a row and he can be Ireland’s top-scorer with the bat in what should be an entertaining affair.