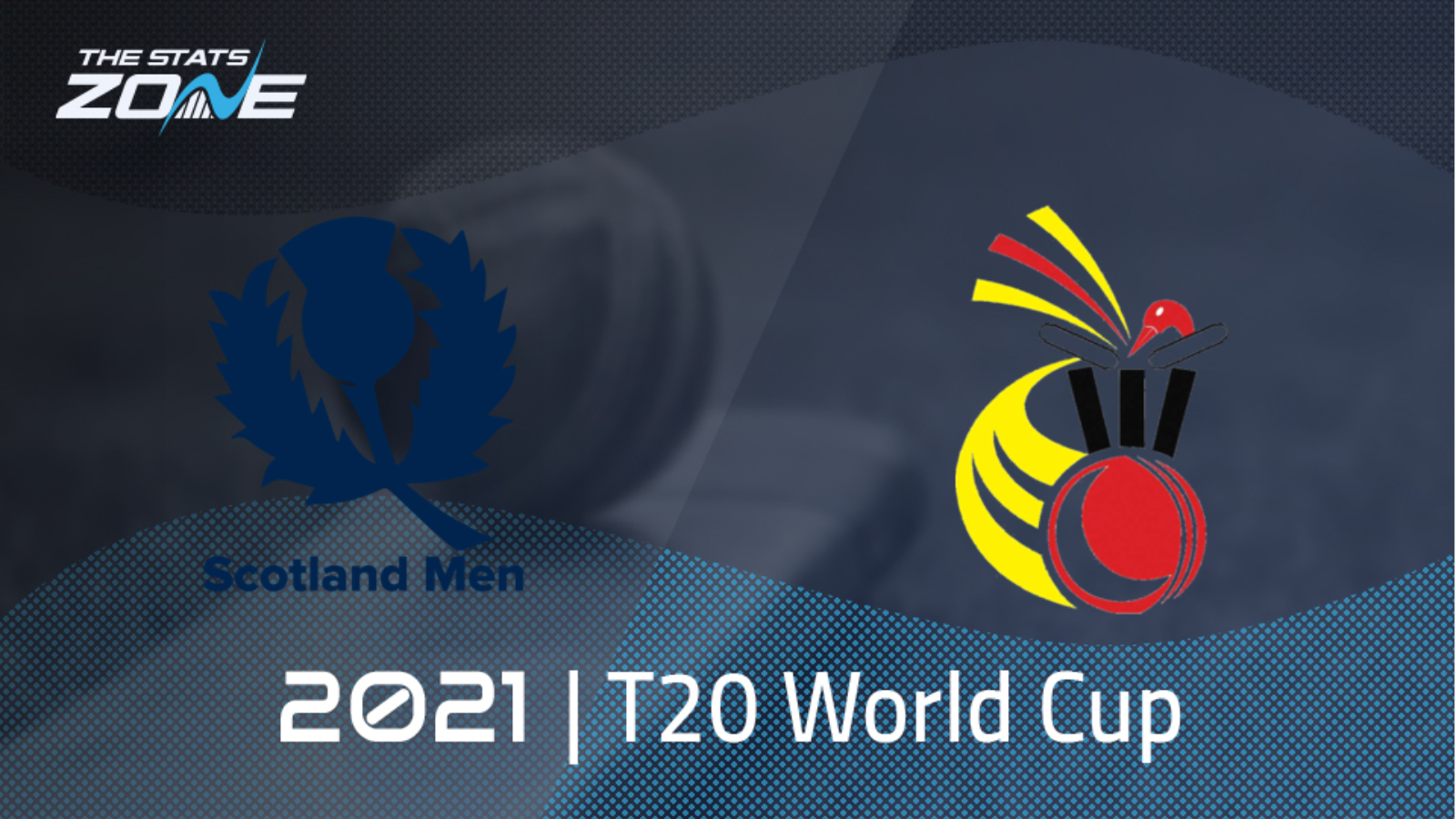 What is the expected weather for Scotland vs Papua New Guinea? Dry with sunny intervals and a moderate breeze

Scotland head into this one full of confidence and momentum against a weaker outfit in all departments. Whilst Papua New Guinea and particularly Valla is not to be underestimated, their bowling lacks potency and their batting lacks depth down the order, which can be so crucial in this form of the game. The Scots should take full advantage of this, so provided they leave any complacency in the dressing room and repeat the level of performance shown against Bangladesh then Scotland should come out on top here.