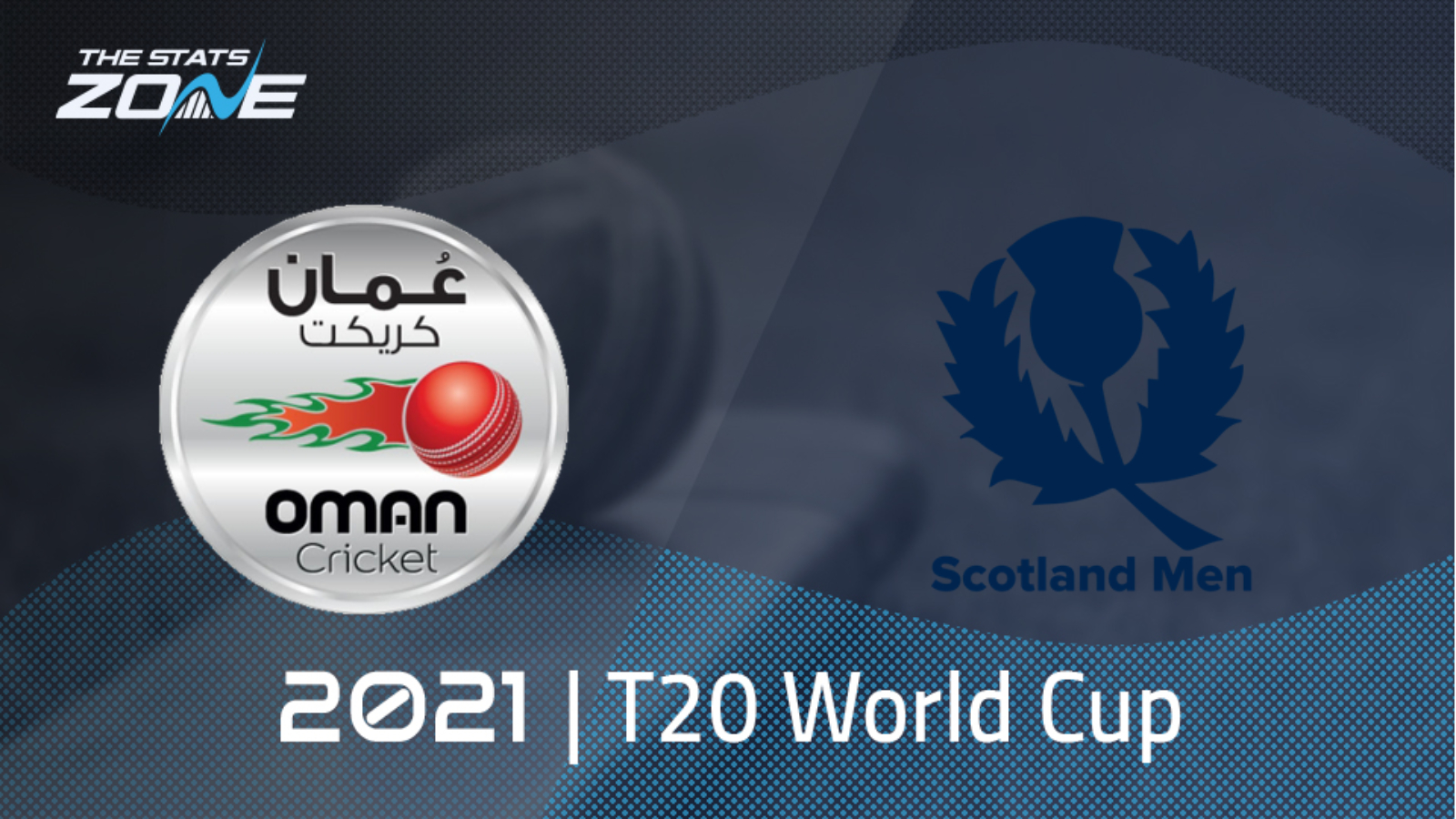 What is the expected weather for Oman vs Scotland? 29c in clear skies

It is all to play for in this final Group B game as Oman and Scotland go head-to-head. The Scots top the group after two matches having won both of their encounters while Oman couldn’t build on their opening round win as they fell short in their quest to topple Bangladesh last time out. It means Oman need to win this clash and should Bangladesh see off Papua New Guinea, the two to advance in the tournament will be decided by the superior net run rate. There is little to choose between the two teams and it could go either way but with back-to-back wins under their belt, Scotland can do just enough to extend their stay in the competition.