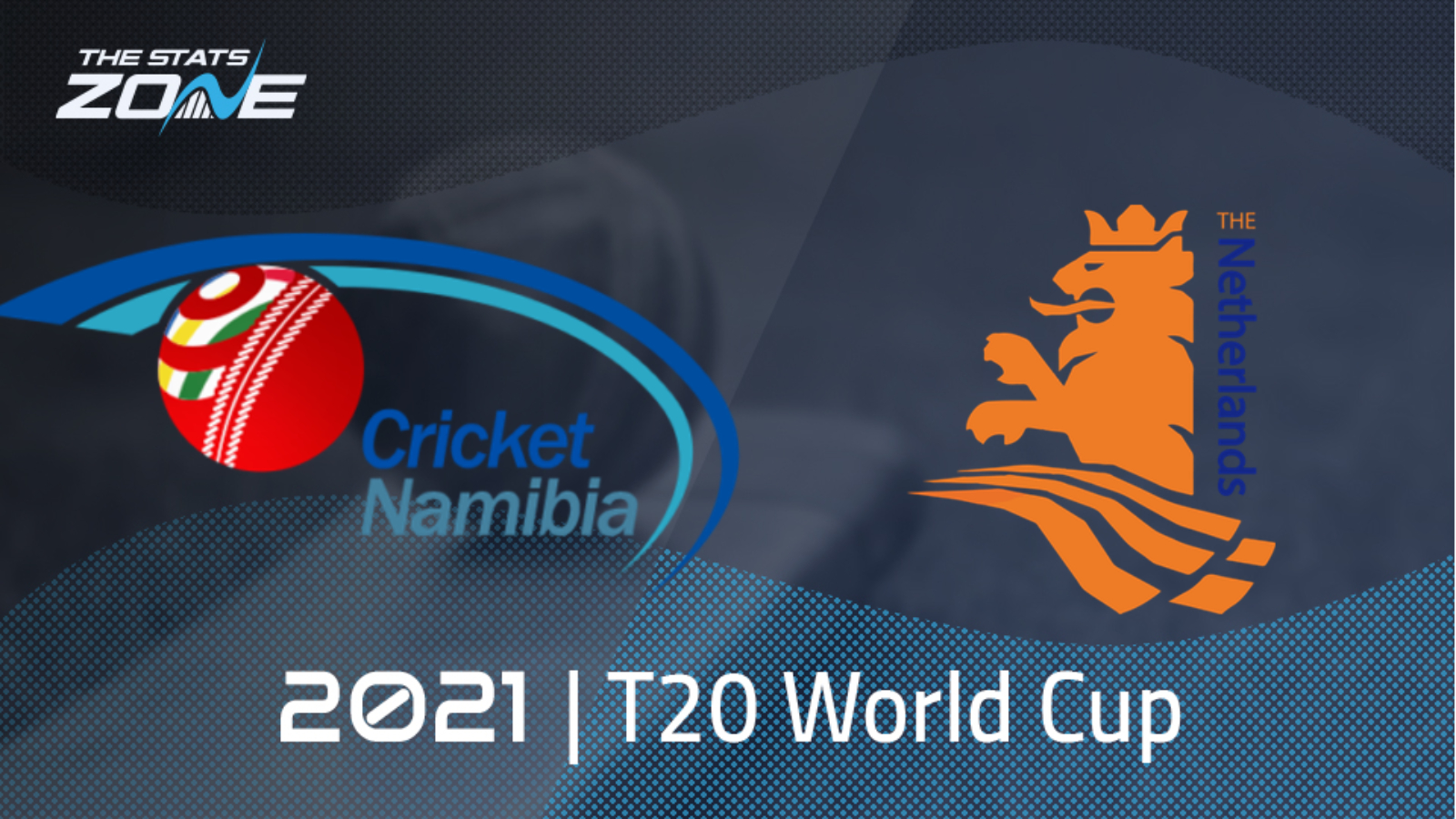 What is the expected weather for Namibia vs Netherlands? 33-35c with sunny intervals and a gentle breeze

The stakes could not be higher for both nations here with defeat all but guaranteeing their exit from the competition at this early stage. Each are clearly better than what they showed in their first match and an improvement all-round showing is expected from the two teams. However, when it comes down to the crunch, the Netherlands have the more experienced all-round unit with players that have competed in games of a high magnitude more regularly with it be through domestic cricket, franchise cricket or international cricket. Whilst Namibia won’t wilt easily, Netherlands should come through this one and keep themselves well in contention for qualification to the Super 12s.