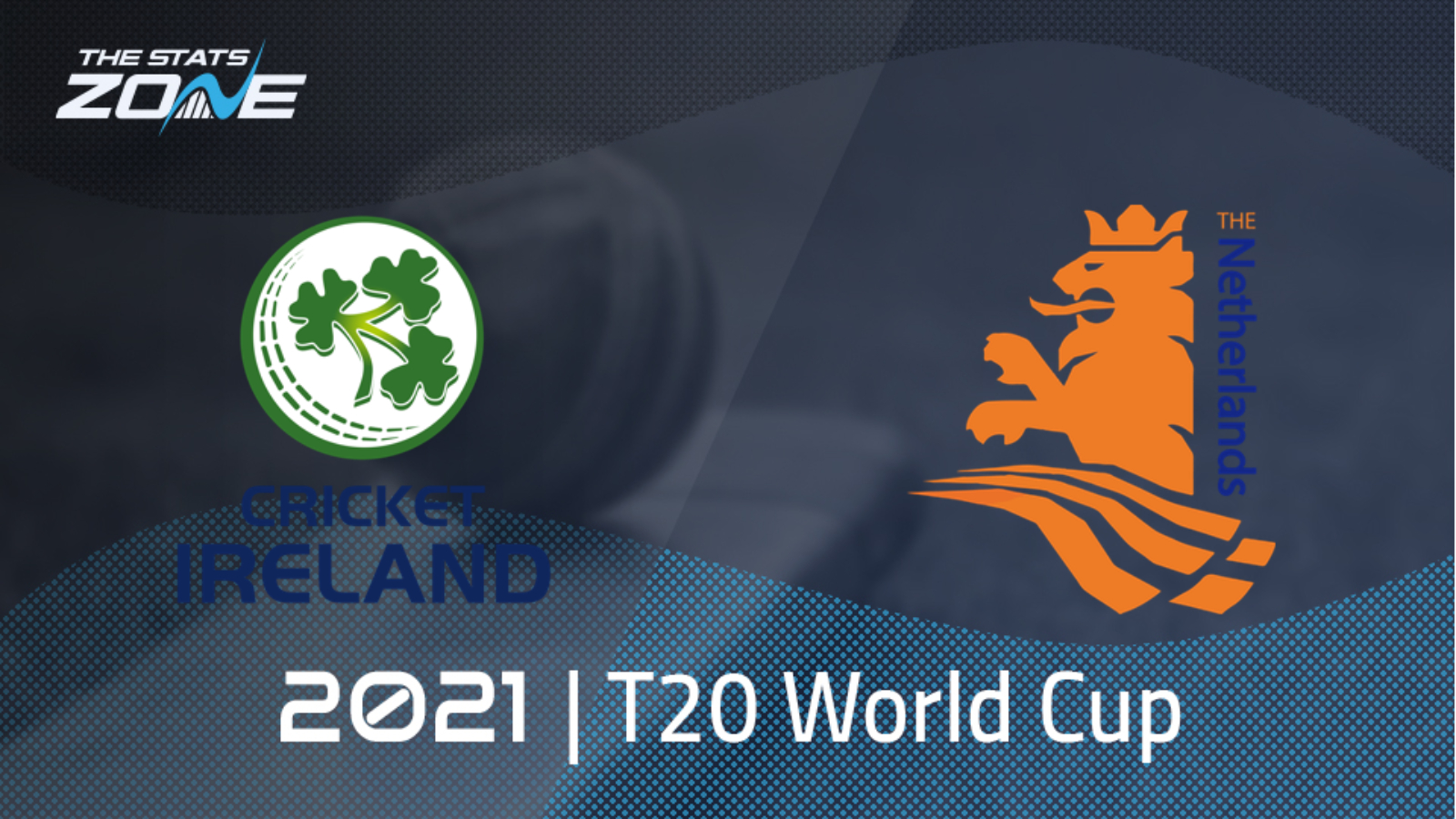 What is the expected weather for Ireland vs Netherlands? 35-37c sunny with light winds

With Sri Lanka in the same group as these two countries, to say this is a huge match for both teams would be an understatement. They are well-matched with both bat and ball and this one really could go either way. When assessing both squads, they key to victory is likely to come via the more experienced campaigners. Ireland’s opening pair of Stirling and O’Brien is an explosive one, but there may be a few question marks over whether their middle order can step up to the plate should that top order fail. The Netherlands meanwhile, look far more capable of dealing with any top order batting collapse with the 41-year-old ten Doeschate in particular a huge asset for them having appeared in numerous ICC World Cups for Netherlands. Nerveless operators such as him and van der Merwe may just prove decisive in such a crucial match, which is more about which team can hold their nerve better. For that reason, consider backing Netherlands to triumph in a battle that could well go to the wire.