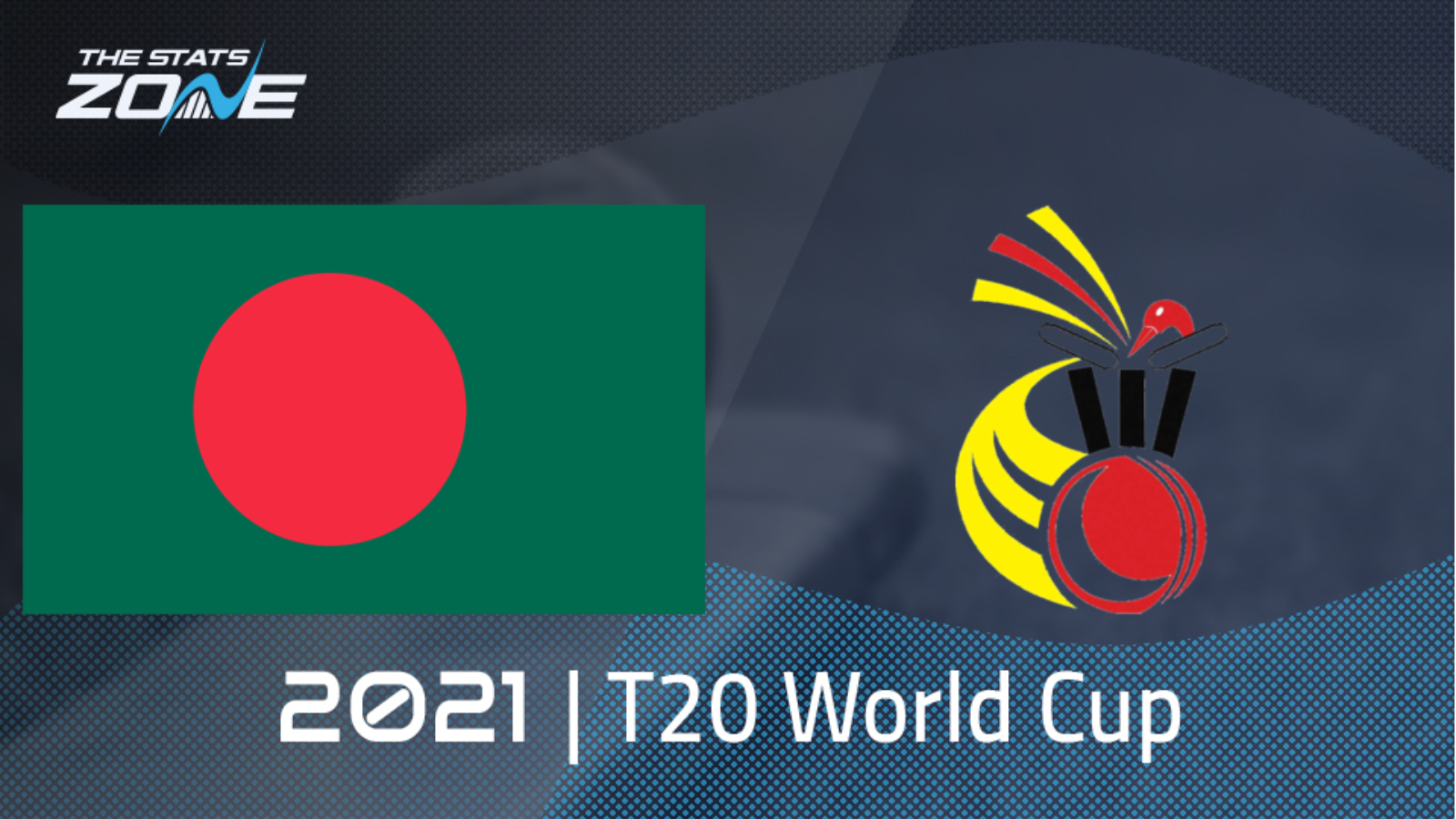 What is the expected weather for Bangladesh vs Papua New Guinea? 31-32c with sunny intervals and a gentle breeze

On paper, there is a world of difference between these two sides with Papua New Guinea having struggled so far in the tournament. From a batting perspective they have lost 19 wickets across their two games played, whilst their bowling has lacked the consistency you would perhaps see from a stronger nation. When taking into account the class of this Bangladesh side in comparison with a number of players vastly experienced on the big stage, the Tigers will be expected to accrue a big victory here, knowing that their hopes of qualification could well come down to net run rate.