Is T20 cricket moving closer to or further away from test & one-day cricket? 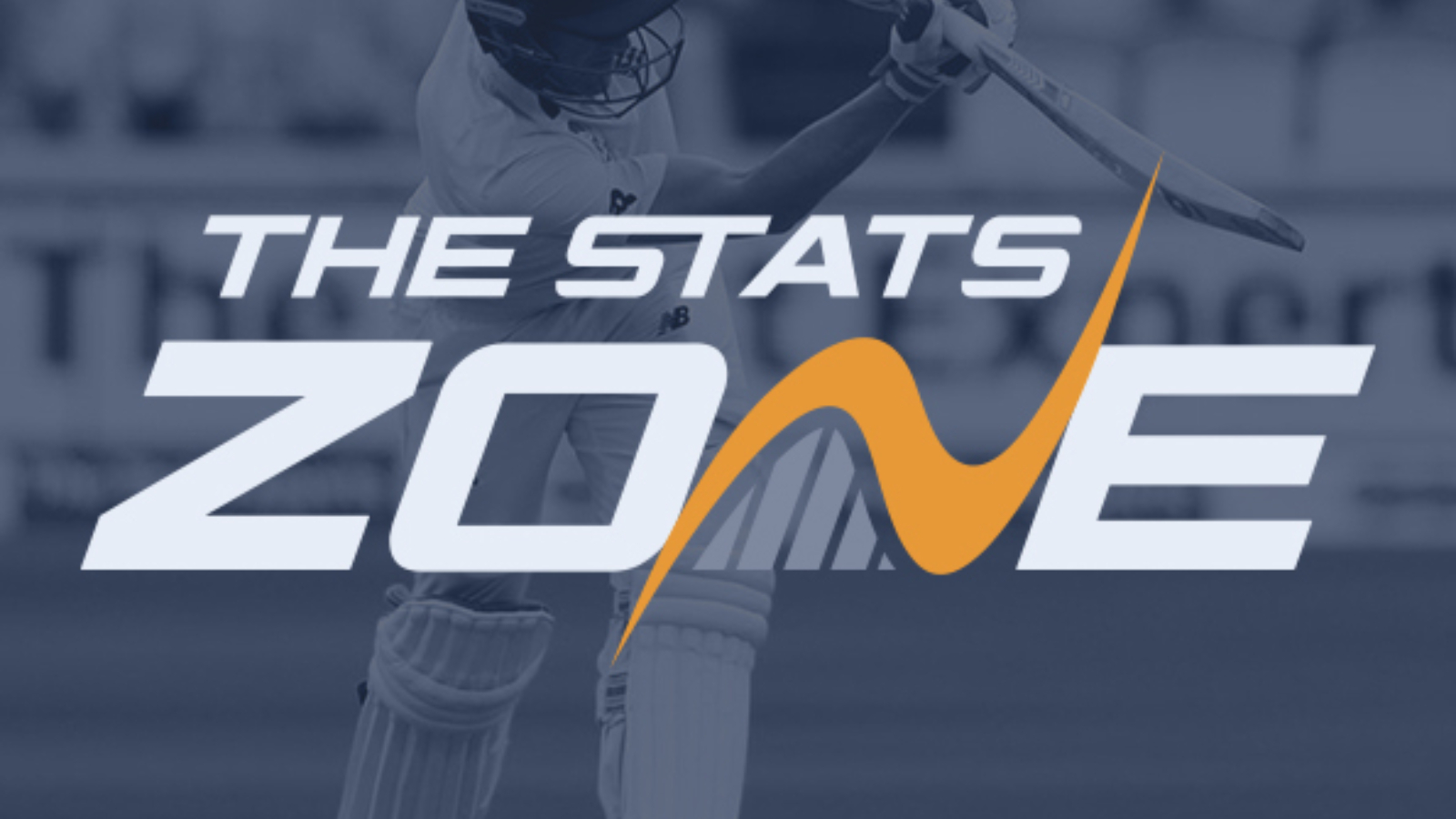 It really doesn’t seem like it was almost 17 years ago that the cricket world saw its first ever T20 game. Of course, back then it was known as 20/20 cricket and it had the traditionalists, and some players, in the same sort of uproar that’s greeted the prospect of four-day test matches. But now even the most die-hard of cricket fans have to admit that the format has injected new life into the game, attracting fans who never before would have considered watching the sport.

Without doubt, the highest profile event of the T20 calendar, excluding the World Cup, is the IPL. Attracting the most dynamic and explosive cricketers from all around the world to play for its eight teams, it’s a contest that can bring players greater financial rewards in two months than they earn over the whole year for their other teams. It’s also the event that attracts by far the greatest attention from fans who like to bet on the sport.

This year’s league starts on the 29th of March when Kolkata Knight Riders take on Sunrisers Hyderabad at Eden Gardens Stadium. The Governing Council running the league has decided to include some new rules for 2020, and the first one of these certainly brings it closer to both test and one-day cricket.

That’s because now, if a player is struck on the head, whether playing on the batting or the bowling side, if they are judged to be suffering from concussion, they can be substituted for another player. The replacement will then be able to play a full part in the game. This is unlike using a 12th man who can be brought on for other injuries or absences as they are only allowed to field. The equivalent for the batting side is a runner who, as the name suggests, can run for an incapacitated batsman. The batsman must, however, do the actual batting.

The concussion rule has been a feature of international test cricket since August 2019, and the first incidence of its use came in last summer’s second Ashes test when Australian captain Steve Smith was struck on the helmet by a bouncer from Jofra Archer. In Smith’s case, it also saw him miss the third test, giving Marnus Labuschagne a chance to prove himself – which he did with two half centuries.

The IPL rule has the same caveat that the replacement must be 'like for like', with the match referee having the final say on whether this is indeed the case. 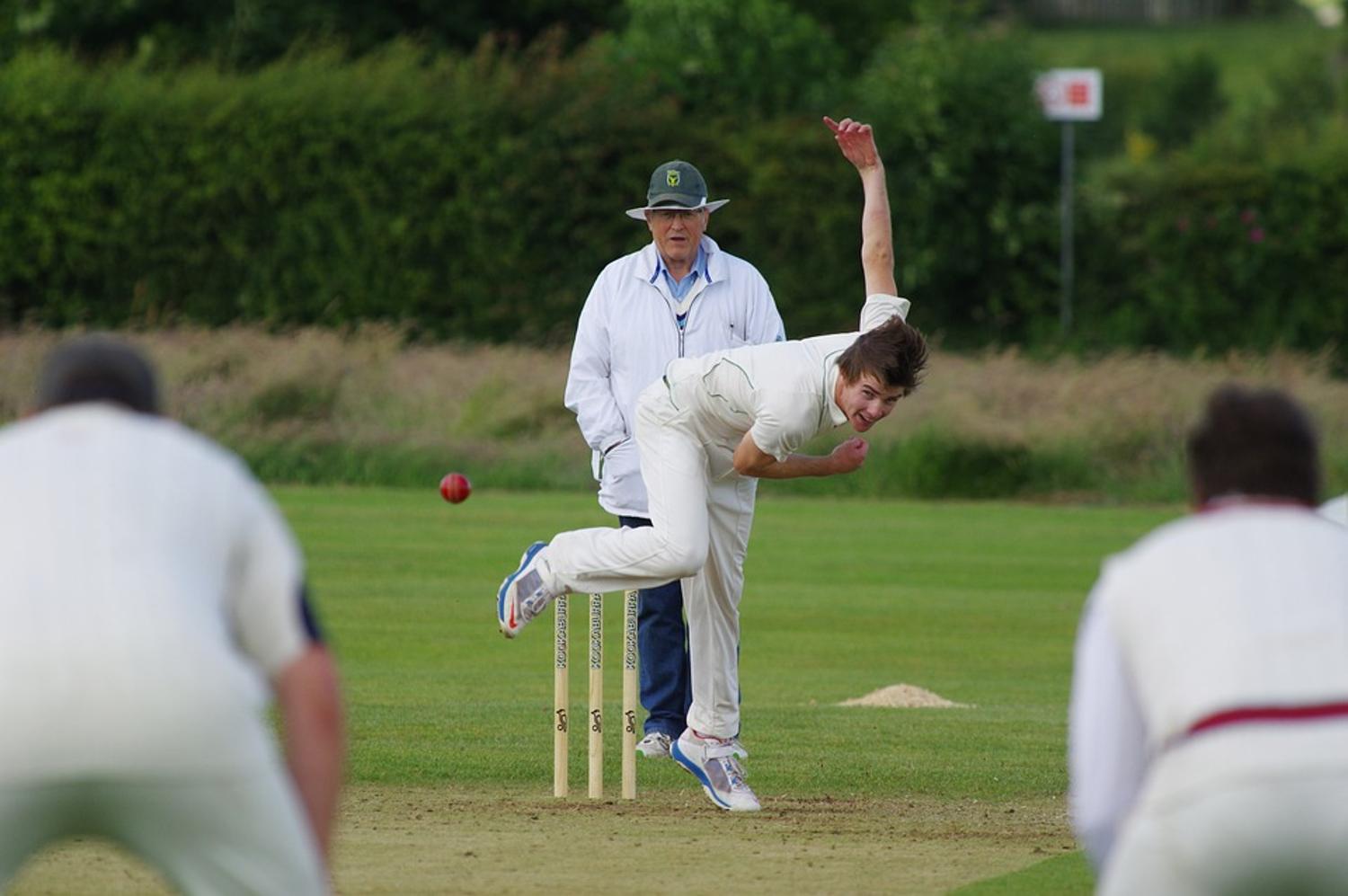 The next rule change is that an extra umpire will be on hand at all matches to adjudicate on no-balls. Until now, the decision about no balls in all forms of cricket has been left to the on-field umpires, but they have proved themselves to be increasingly fallible. This particularly comes to light when the DRS system is used, and has seen countless 'out' decisions overturned because the bowler’s front foot has been over the crease.

With winning margins, particularly in one-day matches, often being very narrow indeed, this could well be an idea that’s adopted not just in this form of the game, but in one-day and test matches too. For example, two of India’s five-match T20 series against New Zealand, including their fourth meeting in the current tour, have ended in super overs. When the finishes are this tight, a no-ball missed by the on-field umpires could literally be the difference between winning and losing.

The third and final change to this year’s IPL will be the addition of an 'All-Star' match to be played three days before the tournament proper starts. This isn’t without precedent in test cricket, as the early 1970s saw a 'Rest of the World' team take on Australia and England as a replacement for South Africa, who were facing a worldwide sporting boycott in response to the apartheid system. While we’re unlikely to see this again in the test arena, the All-Star team is at the heart of the new 'The Hundred' competition scheduled for England this summer.

So, as you can see, there is indeed a major crossover between all the forms of the great game. and who could deny that it’s steadily becoming all the richer for these changes?