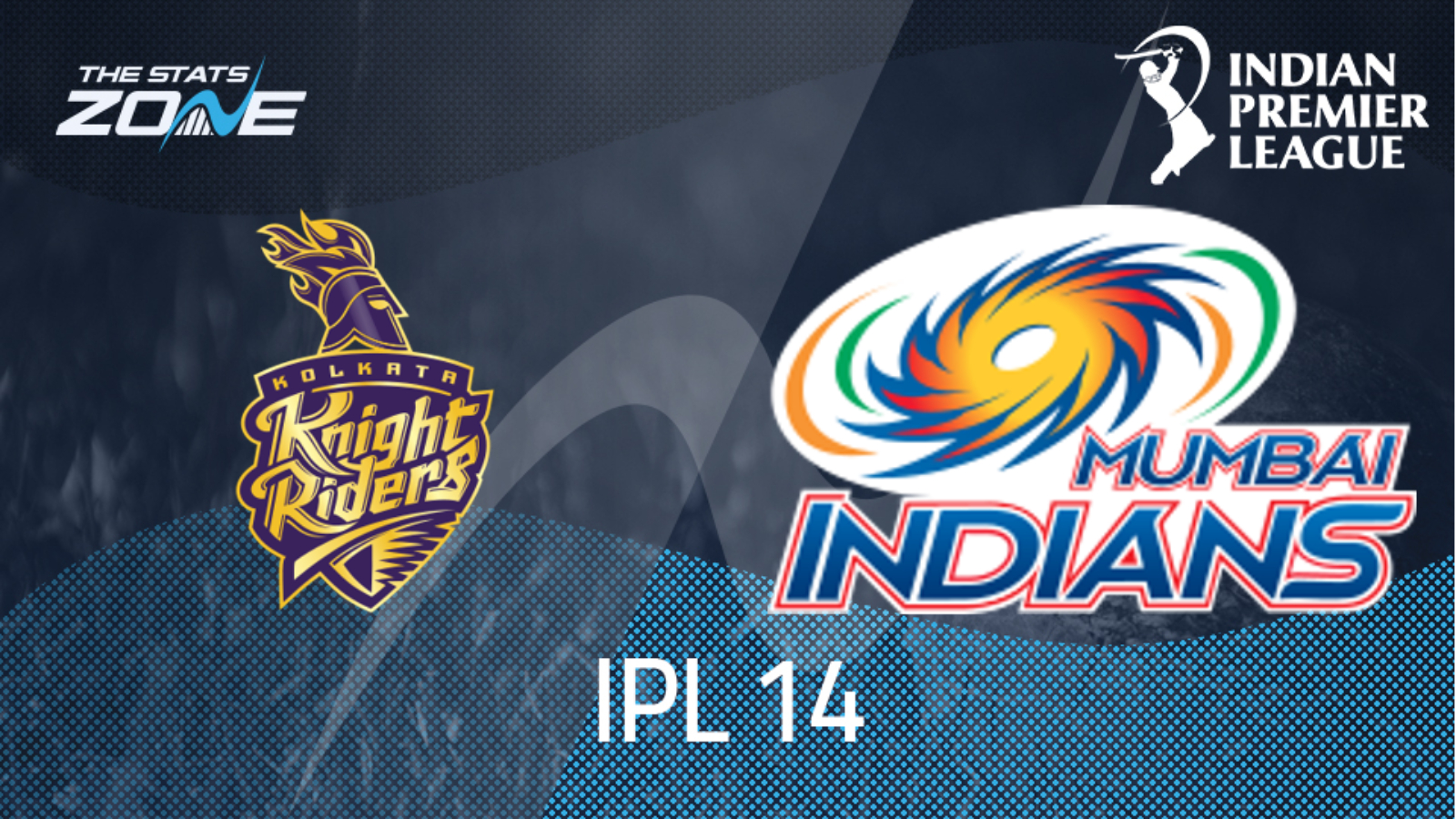 Where can I get tickets for Kolkata Knight Riders vs Mumbai Indians? IPL 2021 matches will initially be played without spectators but visit the official IPL website for any further updates

What channel is Kolkata Knight Riders vs Mumbai Indians on? Sky Sports will be televising this match

Where can I stream Kolkata Knight Riders vs Mumbai Indians? Sky Sports subscribers will be able to stream the match live vis the Sky Go website or app

KKR got their IPL campaign off to a winning start in their opening match but they now face a Mumbai Indians team that will be fired up after losing their opener. The Indians were incredibly frustrated to lose to RCB and they will come out all guns blazing here to get their opening win. There was nothing fundamentally wrong with their performance other than the fact they did not get enough runs on the board and they will look to remedy that here. There are not too many games when both Pandya brothers or Pollard fail to fire in the middle order and they will fancy their chances against this KKR bowling attack. Mumbai are strong favoured to bounce back here and get the win.