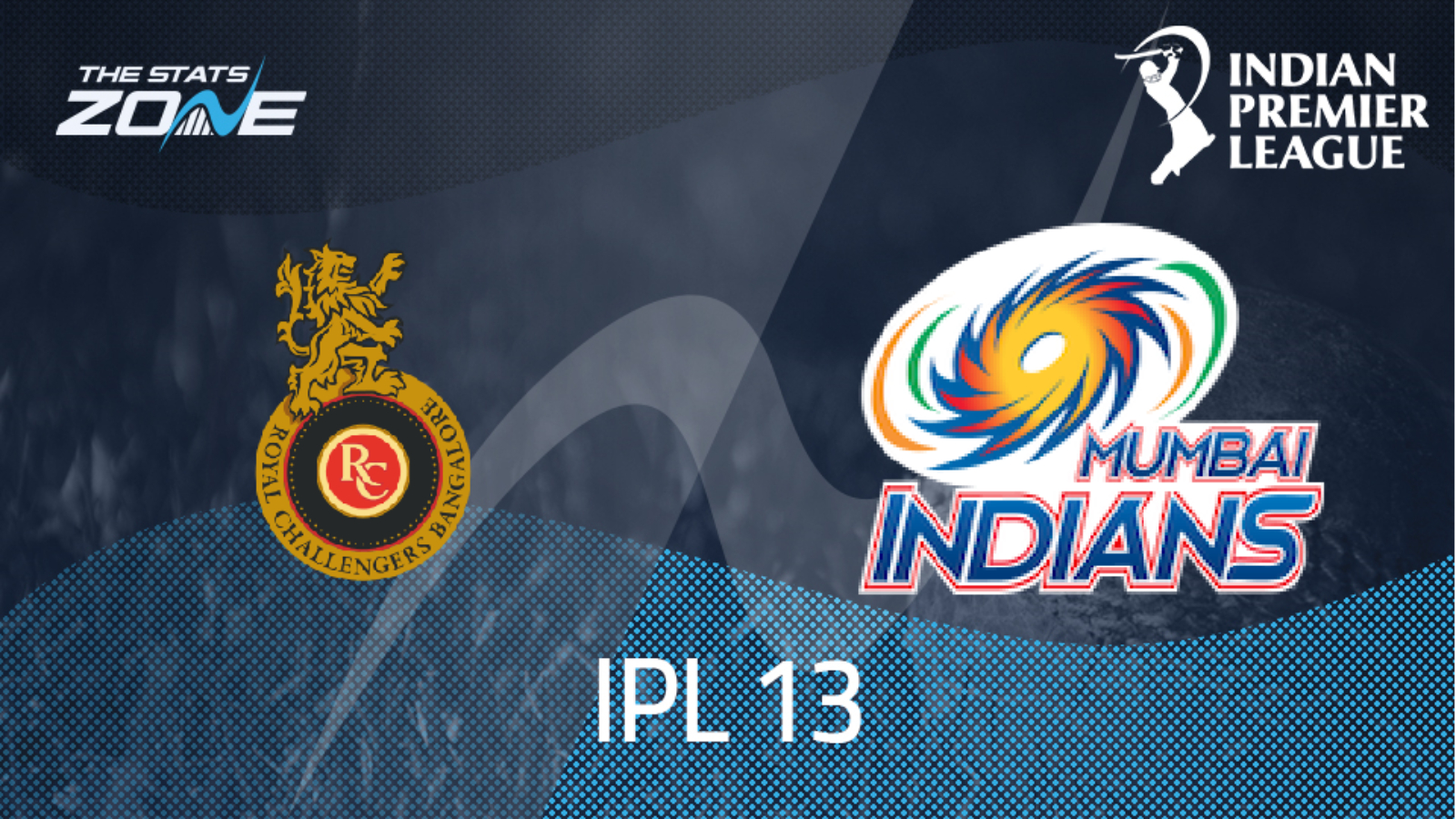 What is the expected weather for Royal Challengers Bangalore vs Mumbai Indians? 37c sunny

Where can I get tickets for Royal Challengers Bangalore vs Mumbai Indians? IPL 2020 matches will be played without spectators to begin with but the official IPL website will update fans if this situation changes

What channel is Royal Challengers Bangalore vs Mumbai Indians on? Sky Sports will be televising this match

Where can I stream Royal Challengers Bangalore vs Mumbai Indians? Sky Sports subscribers will be able to stream the match live vis the Sky Go website or app

RCB face off against Mumbai in Abu Dhabi for what promises to be yet another highly entertaining affair. This is the first game that RCB will play in Abu Dhabi while both of Mumbai’s matches have been held there which may give them an advantage. The matches in Abu Dhabi have not exactly been high scoring but the Indians did blast 195 last time out which will give them confidence especially against this fragile RCB bowling attack. While RCB have some matchwinners within their ranks, the balance in their team is still lacking. Mumbai on the other hand have a strong batting and bowling line-up which is bolstered by their all-rounders. They have to be favoured to get the win here.