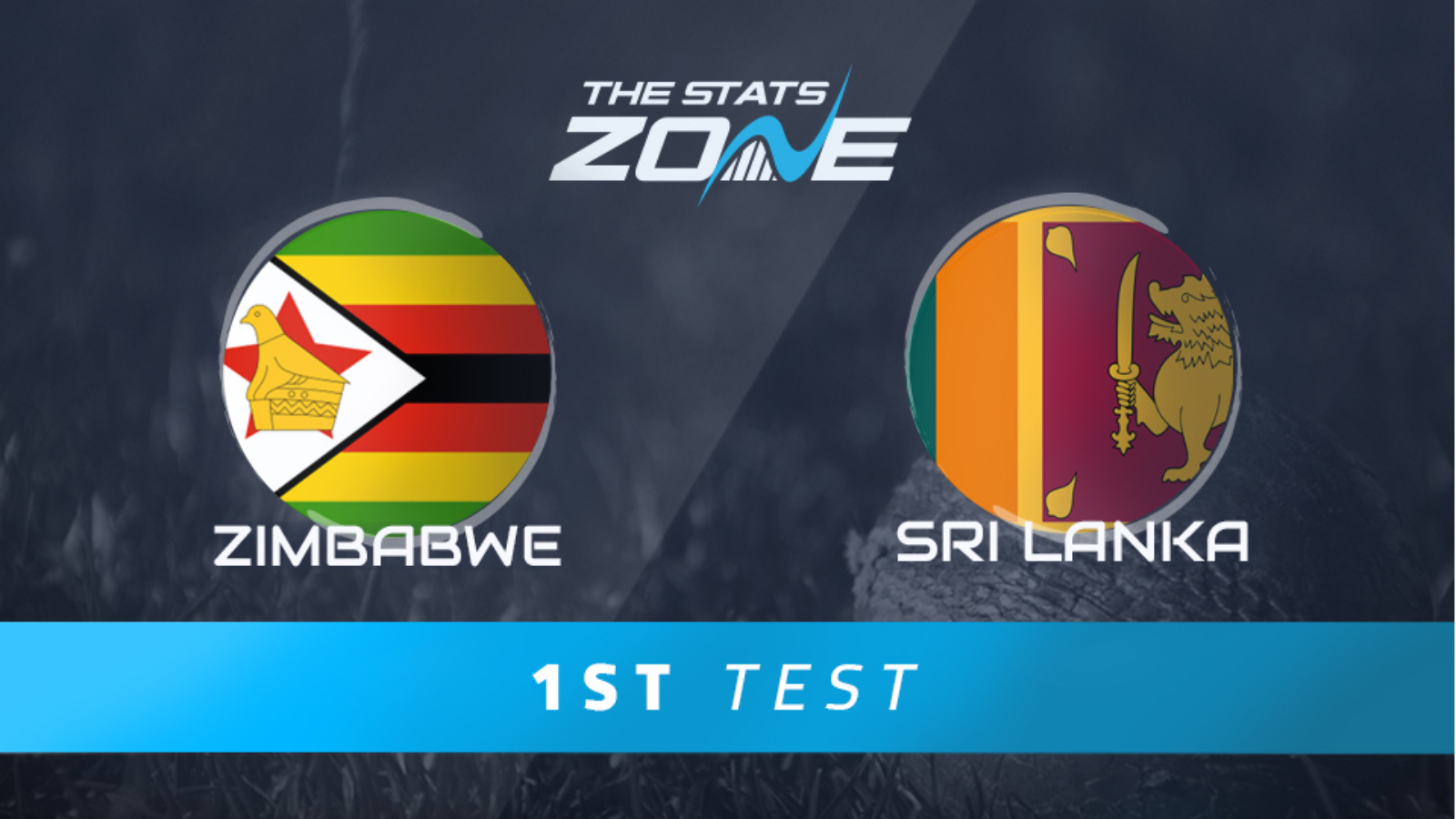 What is the expected weather for Zimbabwe vs Sri Lanka? Temperatures will range from 21c-27c during the five days but thunderstorms and rain could be a factor over several days

What channel is Zimbabwe vs Sri Lanka on? This match will not be televised live in the UK

Where can I stream Zimbabwe vs Sri Lanka? This match cannot be streamed live in the UK

Where can I get tickets for Zimbabwe vs Sri Lanka? Tickets for this match can be purchased at the stadium!

Zimbabwe will be eager to demonstrate their talents as they play their first red-ball series for just over a year. Sri Lanka will be their opponents in this two-match series who have plenty to prove after failing to impress in recent times. They lost their last series against Pakistan and will be eager to atone for that here having named a similar squad that featured in those two matches. Zimbabwe are likely to field an inexperienced side and although they will be competitive, they are likely to fall short in this opening Test.