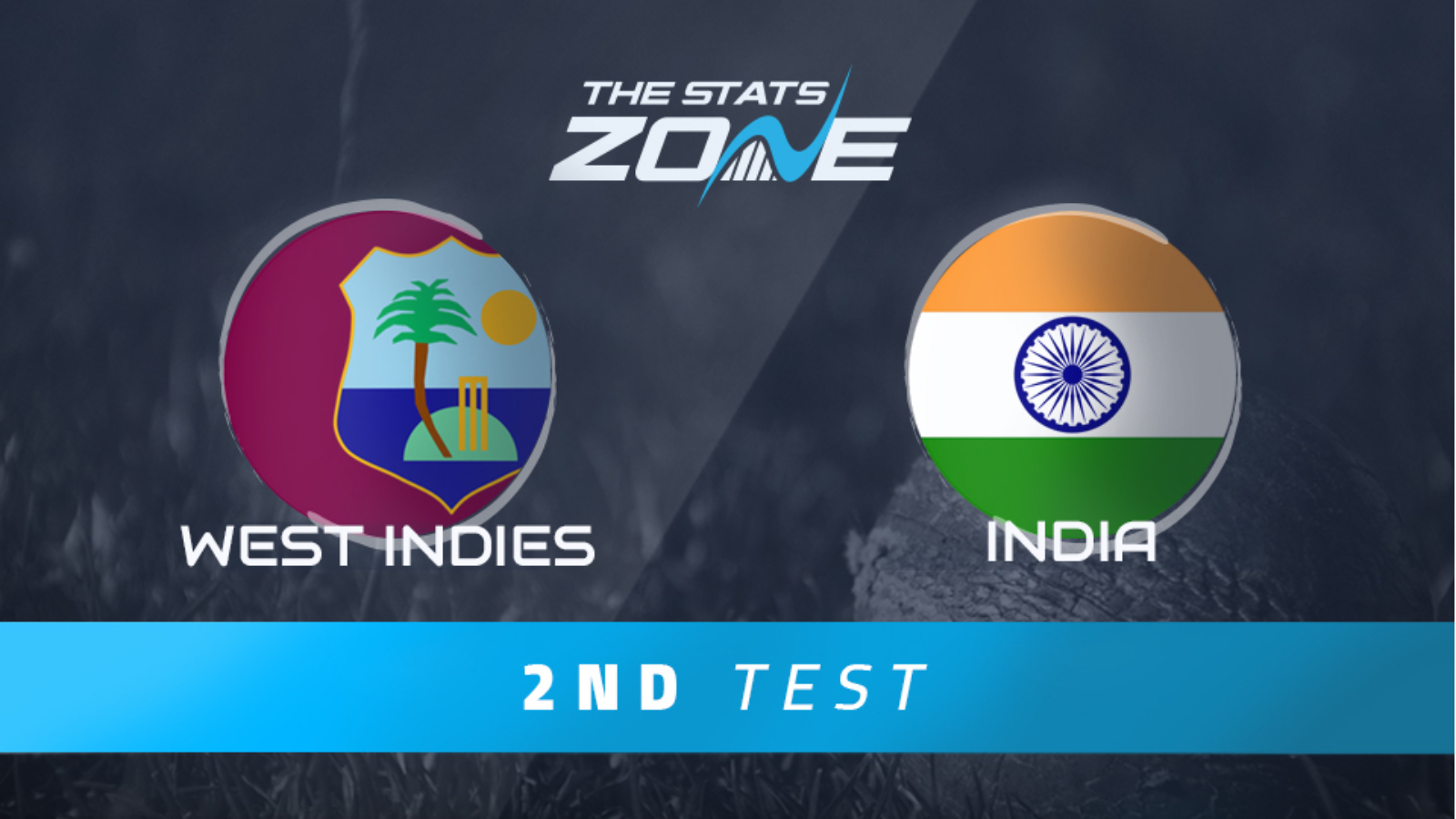 Where is West Indies vs India taking place? Kingston, Jamaica

What is the expected weather for West Indies vs India? 30c with the occasional shower which may interrupt play but otherwise good

West Indies have been unable to compete with the tourists in the T20s, ODIs and now they look even further away from competing in the Test series. India are firing on all cylinders right now and their bowling unit especially was outstanding in the opening Test. Barring any extreme levels of complacency, they should comfortably wrap up another series against the Windies and the gulf in quality will be more than evident once again.