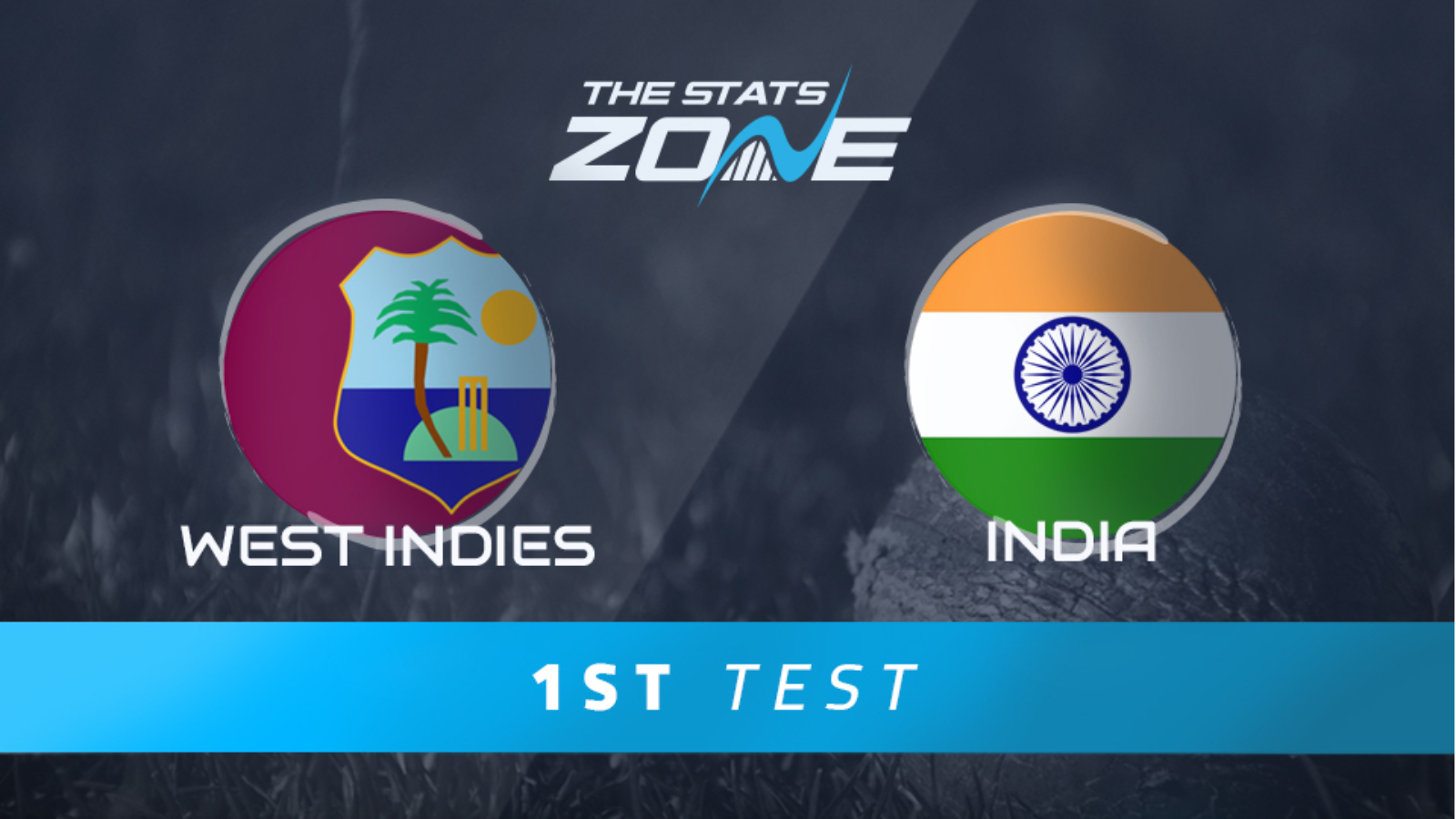 What is the expected weather for West Indies vs India? Temperatures of around 29c throughout the Test with sun more often than not but there could be some showers

India will be looking to continue where they left off with the white ball as they attempt to beat the West Indies across all three formats of the game. The Indians have not lost a game on this tour so far and will now look to assert that authority in the Test arena. The task looks even more daunting for the Windies as they face a team who have defeated them in 21 consecutive Test matches they have faced each other. The tourists have several Test specialists to come into their side with some who are well rested too and they should have too much for their hosts in this first Test.