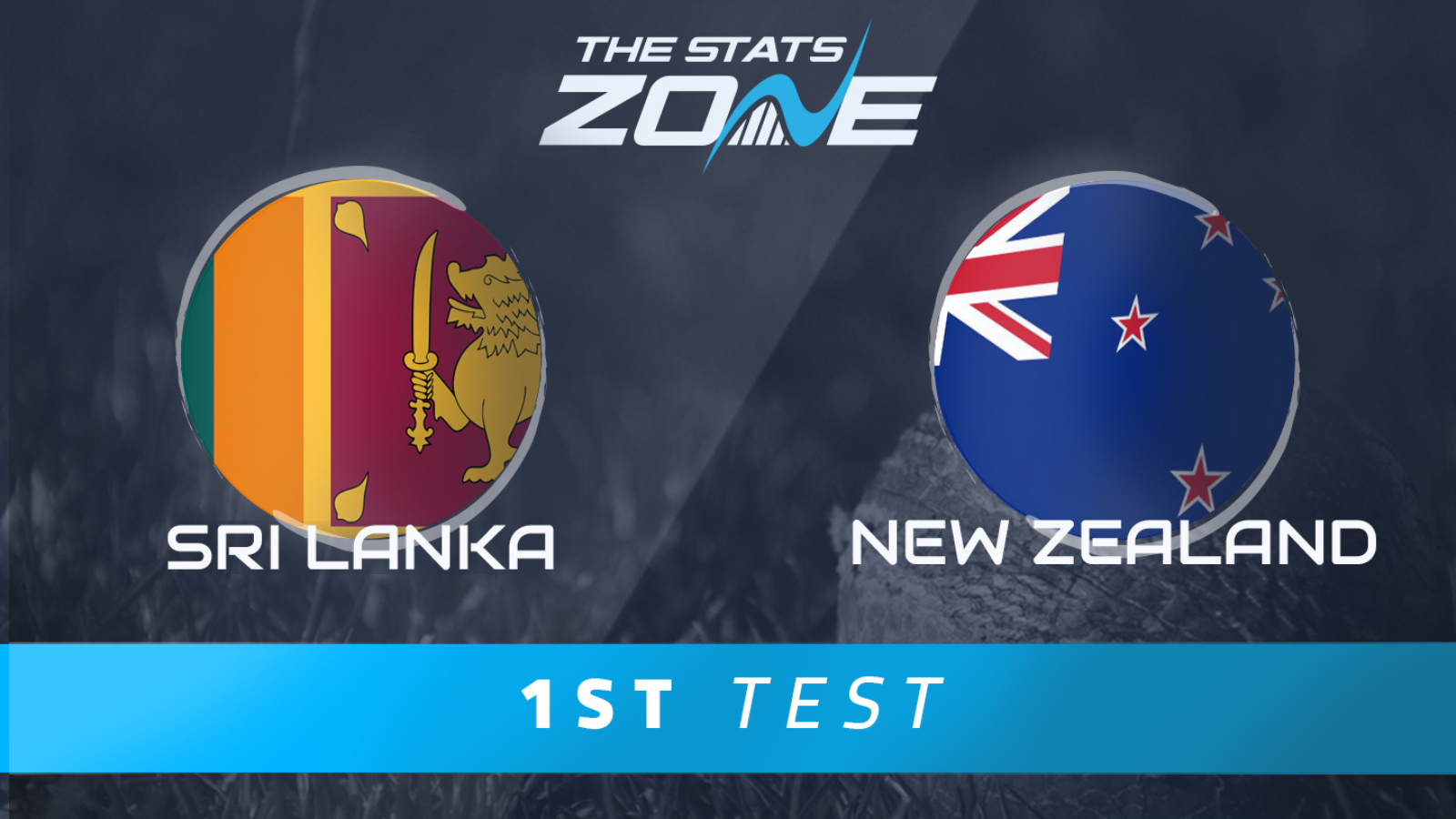 Where is Sri Lanka vs New Zealand taking place? Galle

What is the expected weather for Sri Lanka vs New Zealand? 26-28c with showers forecast across all five days

Where can I stream Sri Lanka vs New Zealand? This match will not be televised live in the UK

The ICC World Test Championship gets under way as Sri Lanka welcome New Zealand to Galle. This promises to be an intriguing test match but much depends on which version of Sri Lanka turns up. They stunned South Africa as tourists back in February but their form prior to that series has been poor. Conditions will certainly favour them and their spinners and the Blackcaps hardly have the strongest batting line-up with the reliance of Williamson and Taylor greater than ever. The weather is expected to play a major part with heavy rain forecast across the five days, and with both teams possibly approaching this opening game in a passive mood a draw could well be on the cards if significant overs are lost. 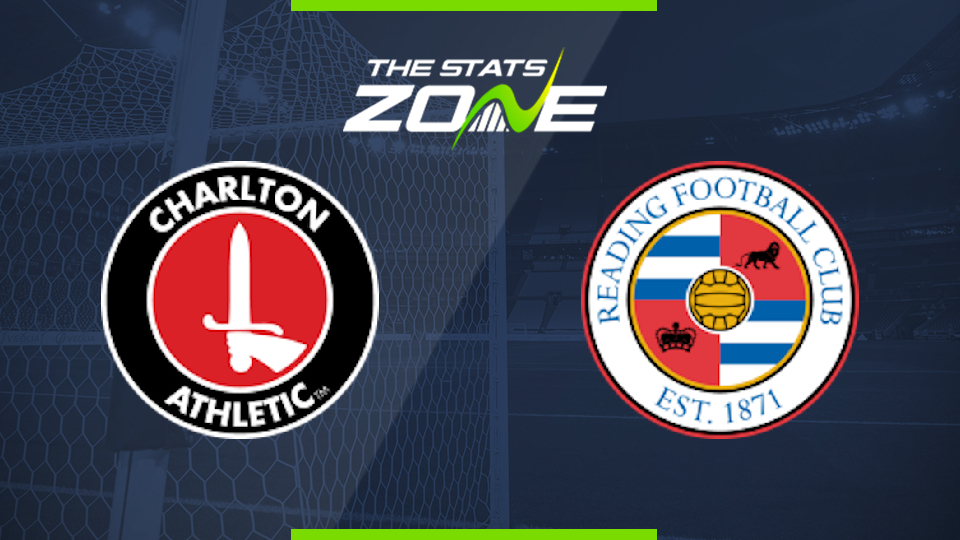 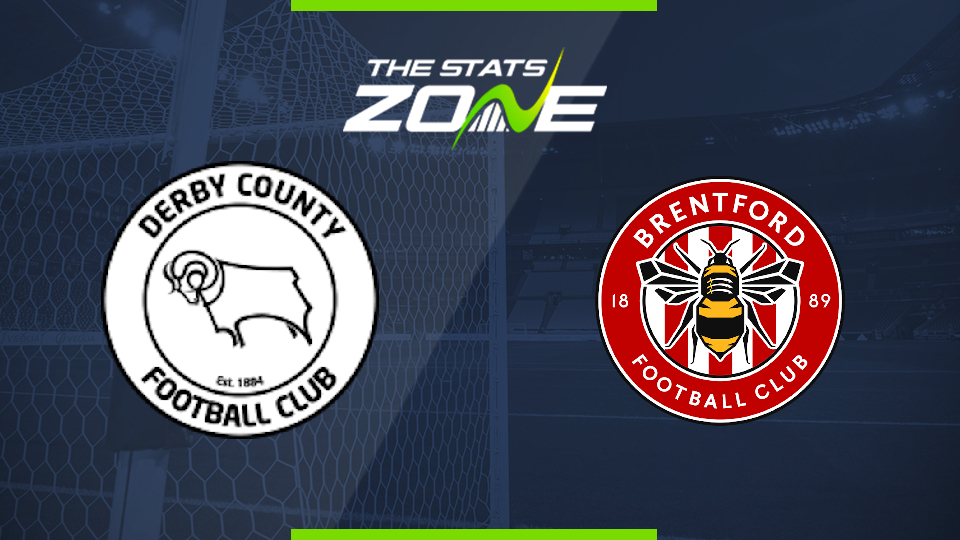 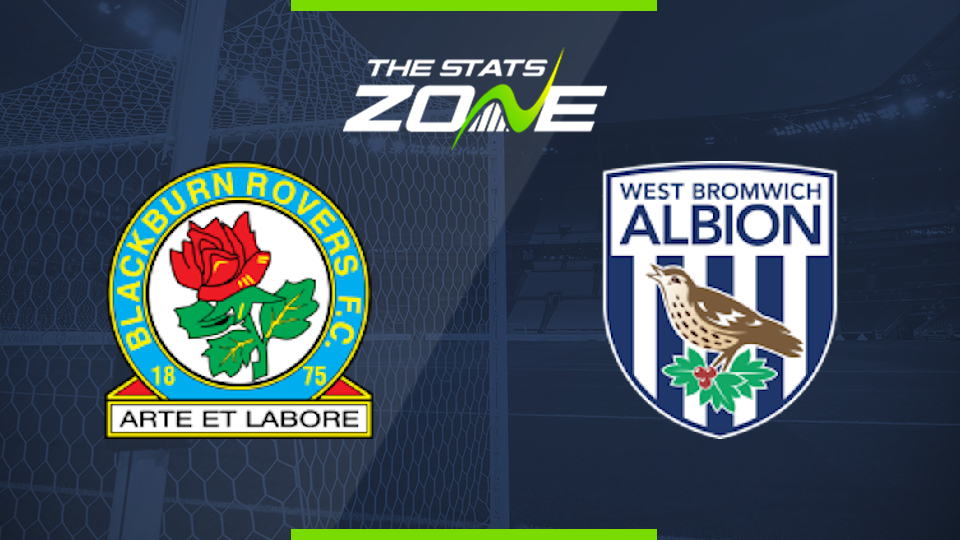 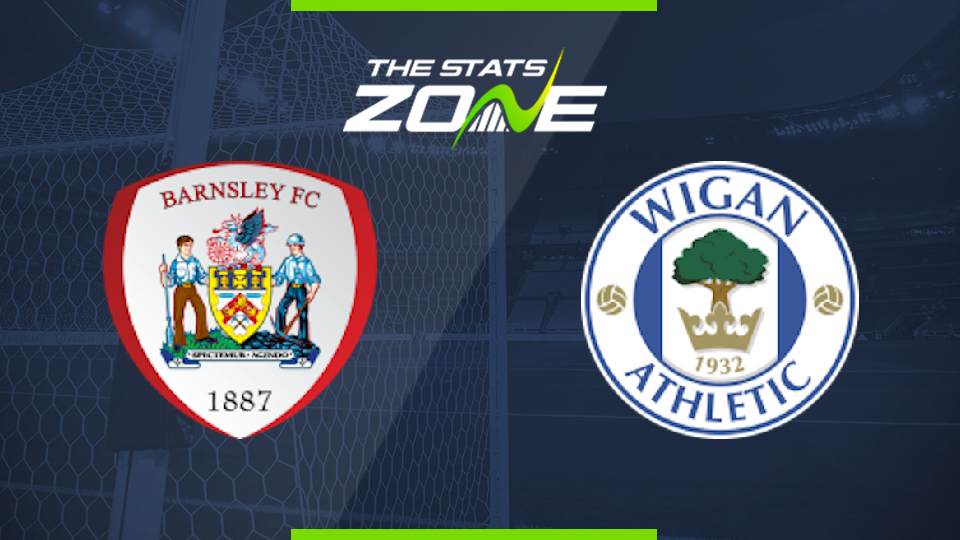 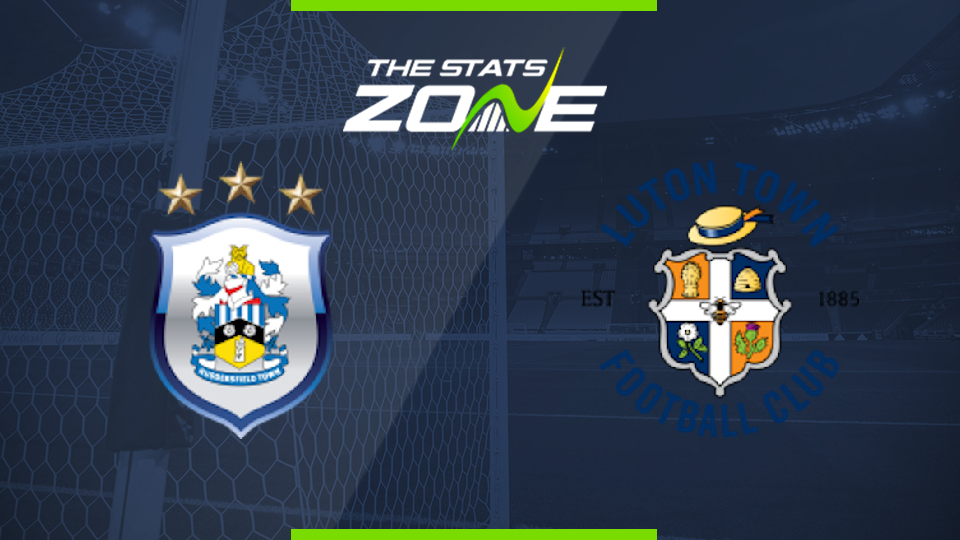 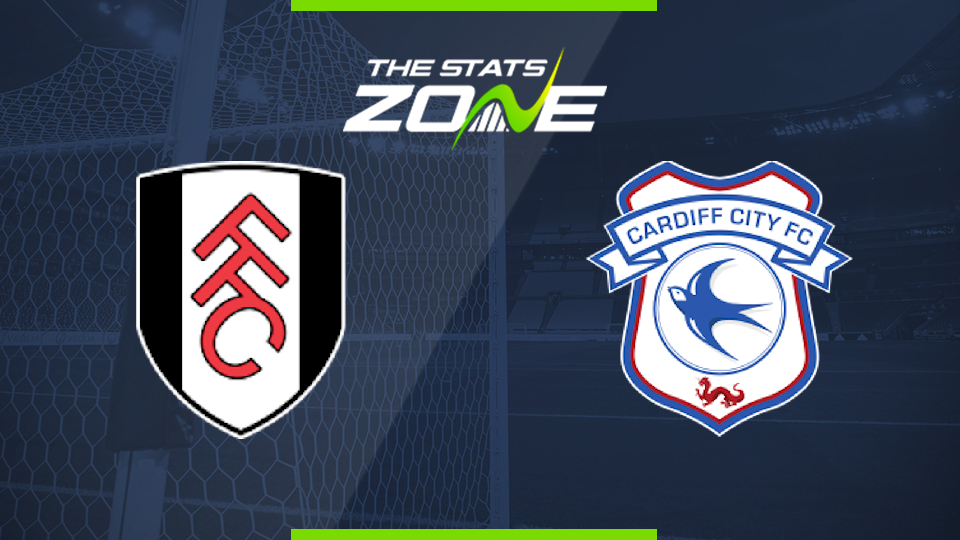 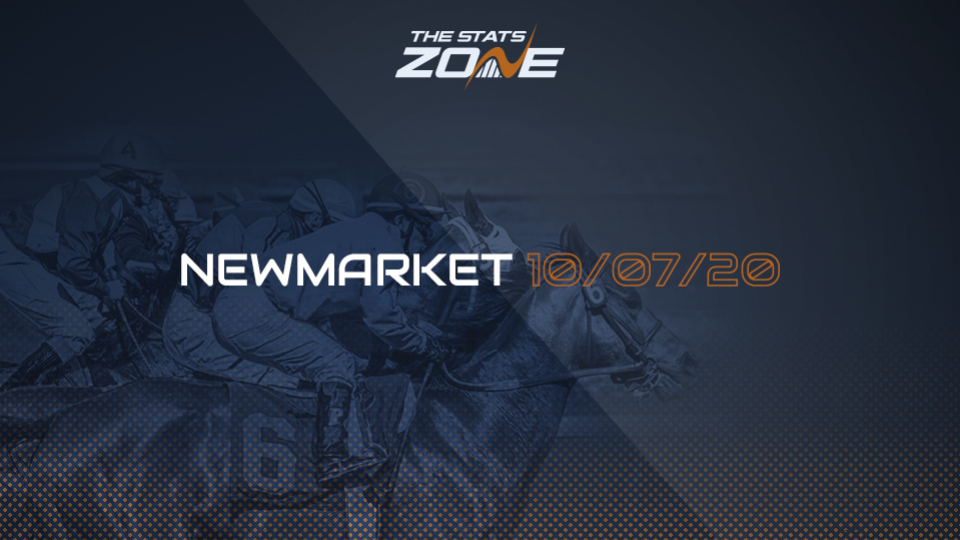 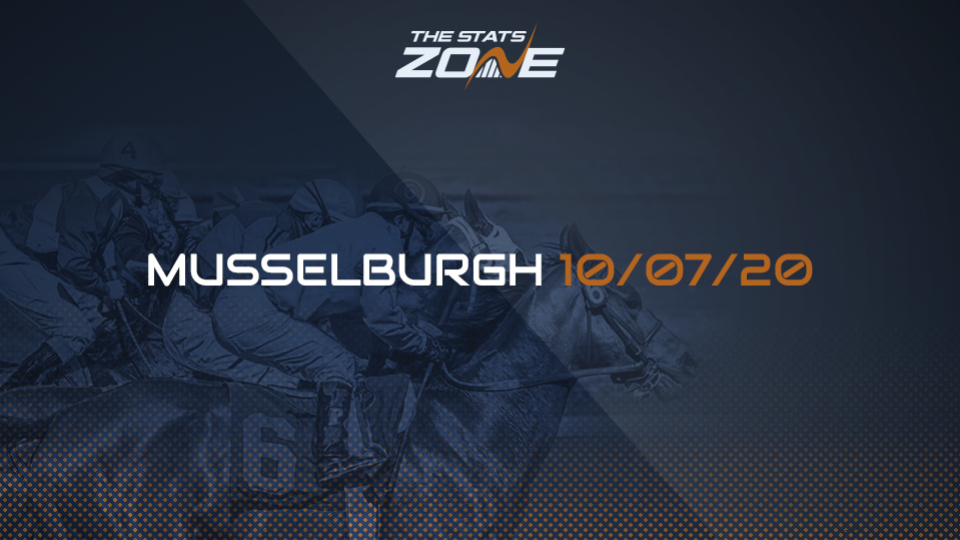 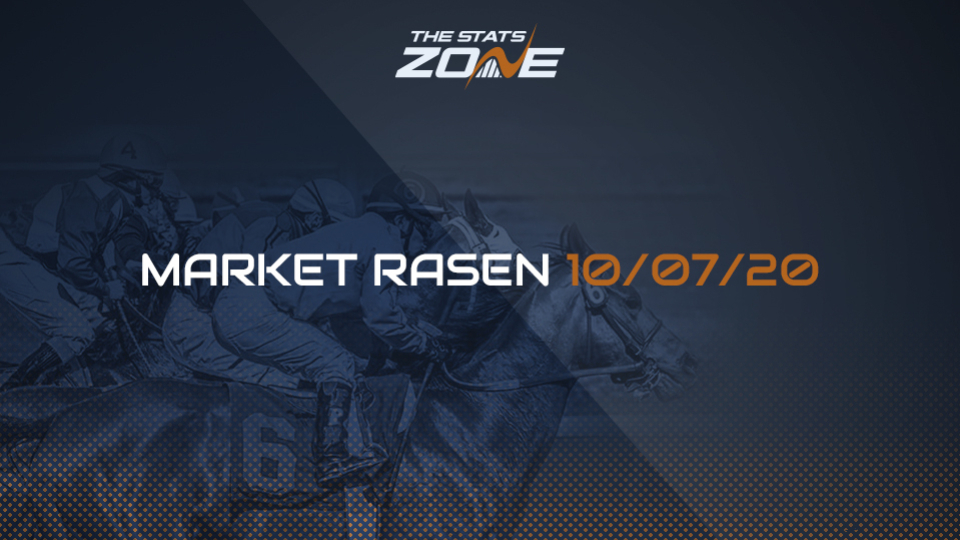 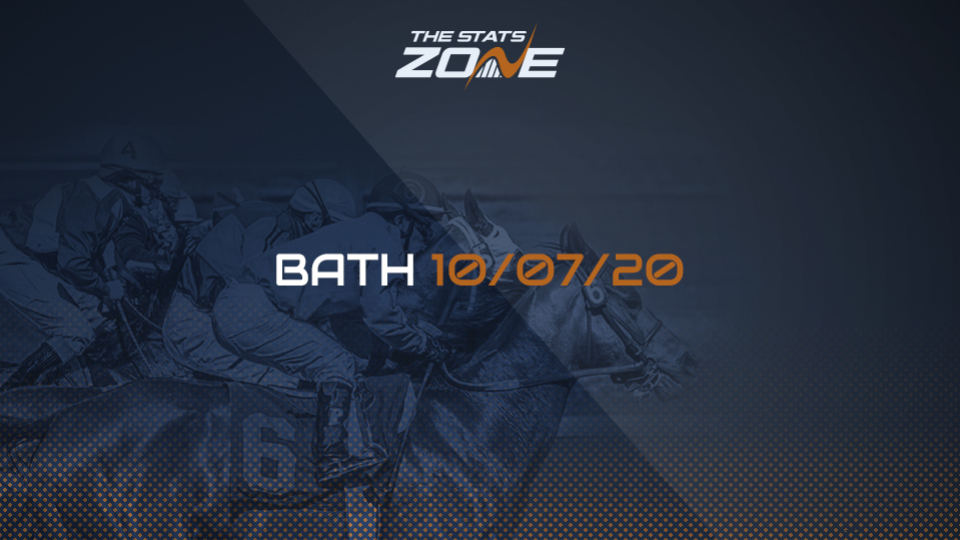