What is the expected weather for Sri Lanka vs England? 28-29c with a risk of thundery showers on Saturday especially but play on other days should be fine other than early bad light

What channel is Sri Lanka vs England on? The match will be televised live on Sky Sports Cricket (Sky channel 404)

Where can I stream Sri Lanka vs England? The match can be streamed live via SkyGo

Where can I get tickets for Sri Lanka vs England? This match will be played without spectators

This second Test in Galle promises to be another intriguing match as while Sri Lanka were abysmal in the first couple of days of the first Test, they fought back strong as the game went on. They will be motivated to put in a much-improved display here with bat and ball and they certainly have the quality to do so. Whether that will be enough remains to be seen however as England really dominated and killed the game in the first two days. If they can score heavily enough in the first innings, that should put the tourists under much more pressure. There were signs that England were struggling somewhat when bowling for almost 137 overs in the second innings in hot conditions so rotations could well benefit them in this game. It would be no surprise to see a much closer game here but England still have to be favoured to have the all-round edge to win the game. 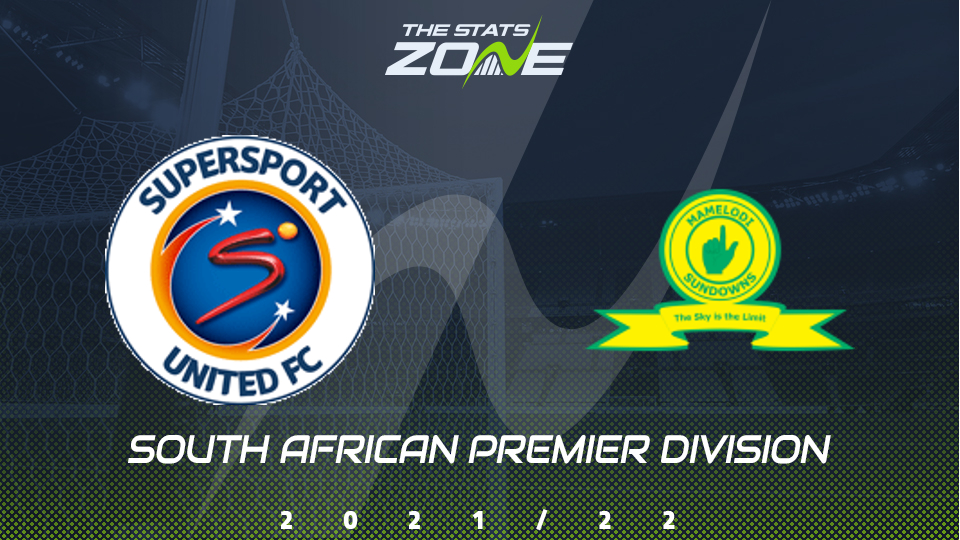 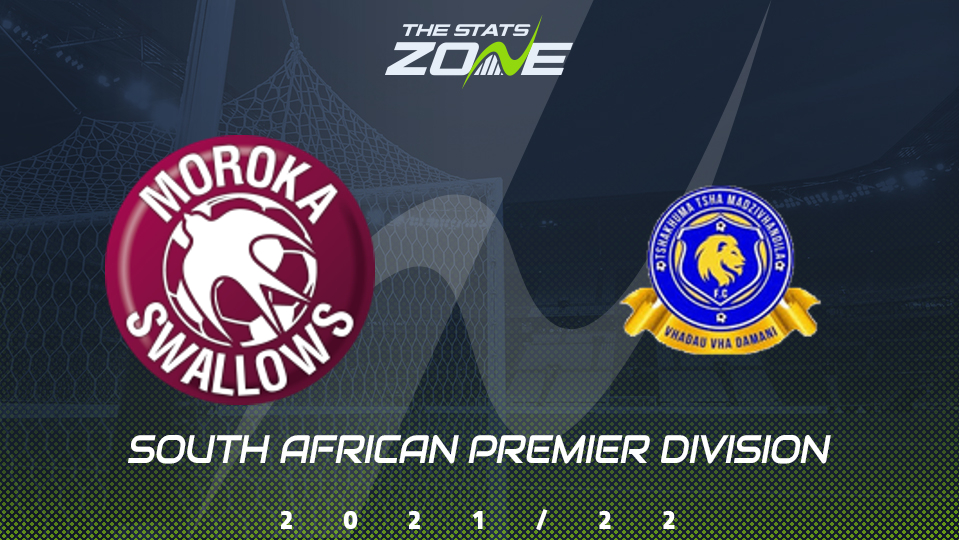 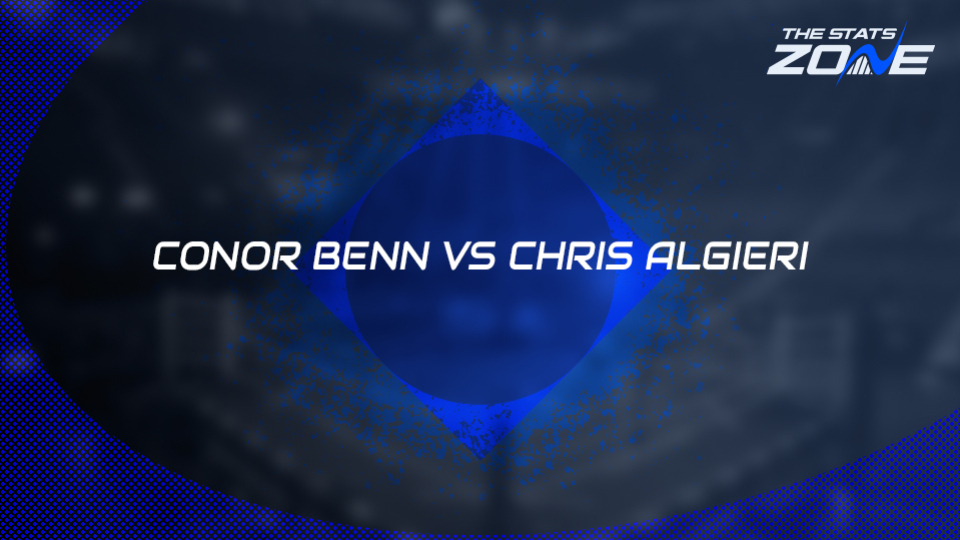