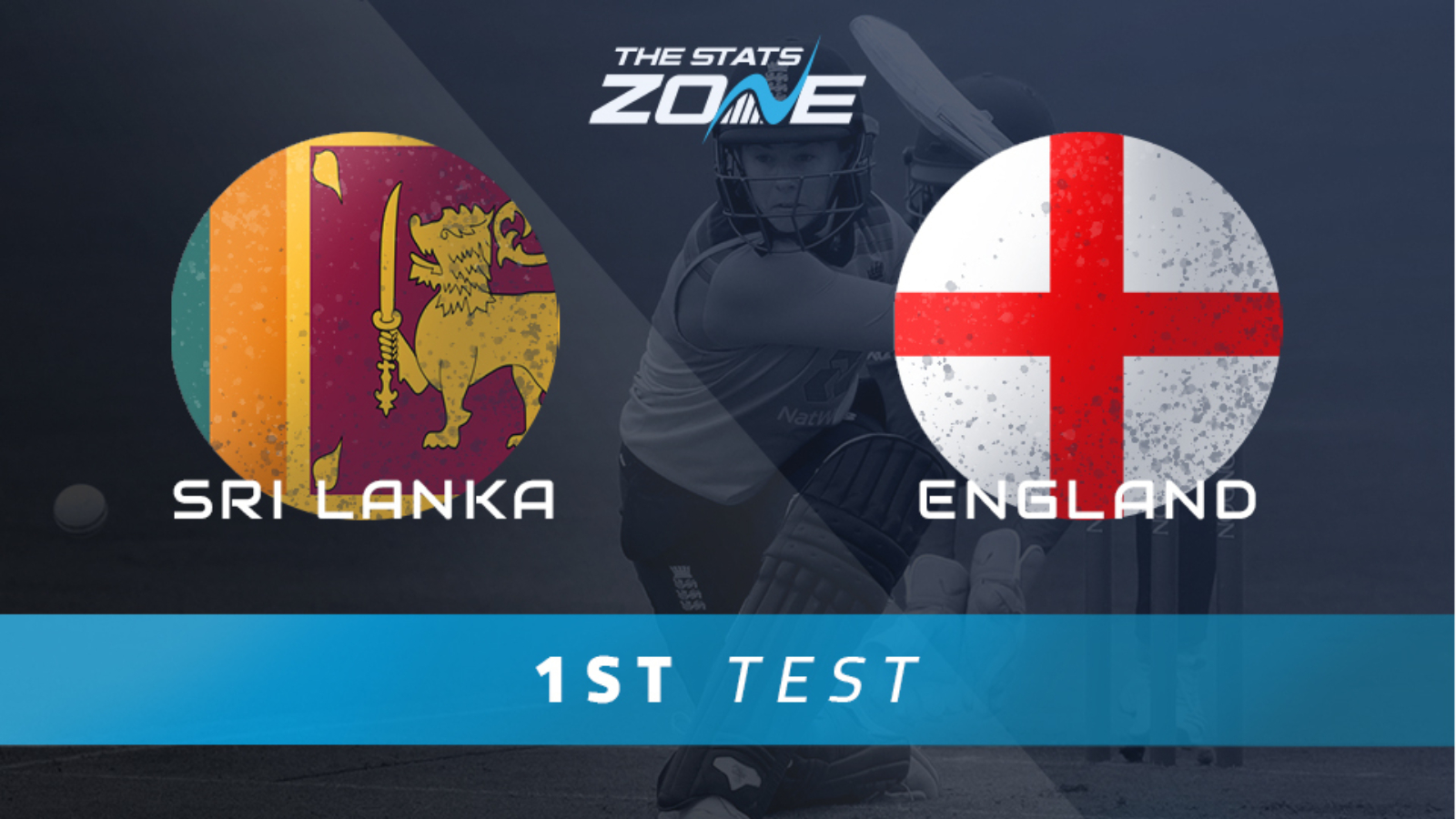 What is the expected weather for Sri Lanka vs England? 28-29c with a risk of thundery showers on Friday especially

What channel is Sri Lanka vs England on? The match will be televised live on Sky Sports Cricket (Sky channel 404)

Where can I stream Sri Lanka vs England? The match can be streamed live via SkyGo

Where can I get tickets for Sri Lanka vs England? This match will be played without spectators

Sri Lanka and England meet in a two-match Test series here in what should be a highly entertaining and hard-fought game between the two sides. England return to Test action and face a trial by spin but they will take heart from their performances the last time they toured Sri Lanka in November 2018 when they whitewashed the hosts 3-0. They may take a little time to adjust to the conditions and that will likely see the hosts be competitive here. Sri Lanka may have lost 2-0 in South Africa in their last series but there were incredibly unlucky with injuries and they have otherwise been playing and competing well in Test cricket in recent times. They will relish the conditions on home turf and if they can get a few of their players back fit again, expect them to pose the tourists plenty of problems in this opening Test. England’s ability to score runs quickly even in this format will give them the edge and while the hosts can cause a few problems and make it difficult for them, England’s overall quality should give them the edge in this opening Test.