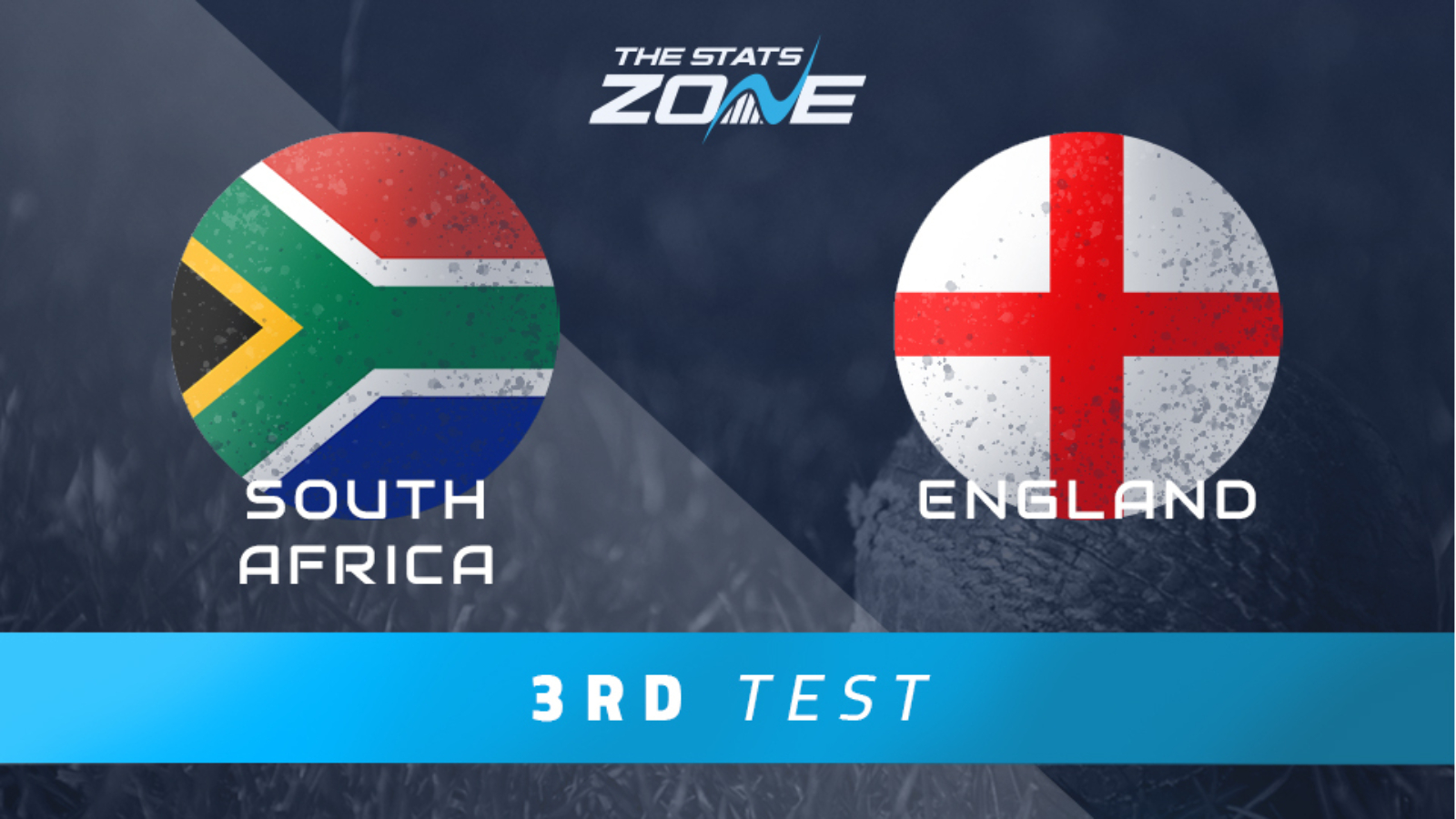 What is the expected weather for South Africa vs England? Temperatures will range from 20c-27c during the five days but rain could be a factor over several sessions

Ben Stokes produced some magic once again as he helped his side to victory in the second Test which saw England level the series with South Africa. That win did come at a cost with Jimmy Anderson ruled out for the remainder of the series with a rib injury and his absence could lead to a different look for the bowling unit. Jofra Archer should come back into the side but he could be joined by Mark Wood to offer England two deadly pace options and with the batting line-up starting to show some better signs, the tourists can take the lead in the series with another win here.