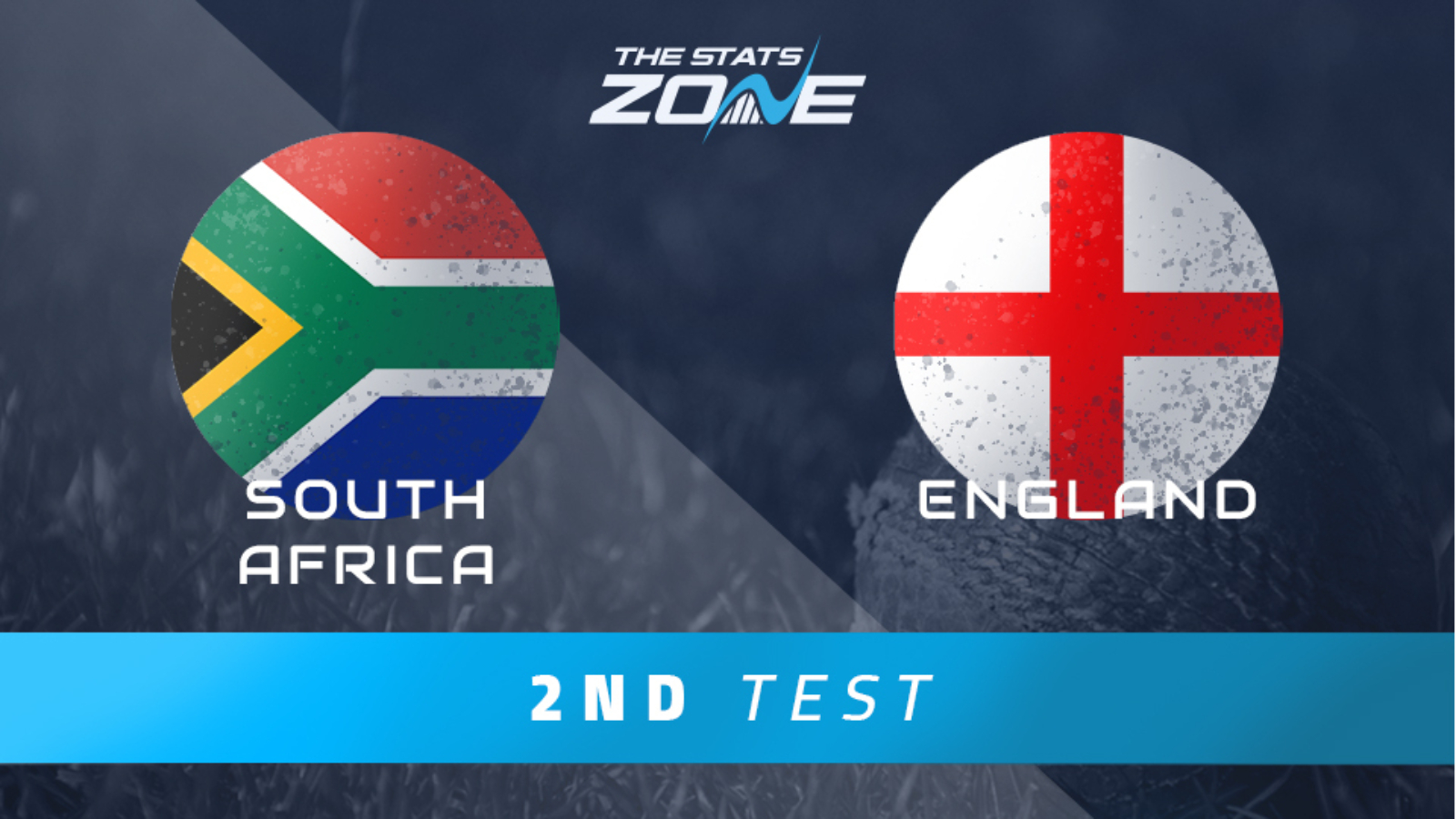 What is the expected weather for South Africa vs England? 23c with sunshine and cloudy intervals but no rain forecast

Several key factors went against England in the opening Test but with all their players fit again from the virus which swept the camp, they will be hoping for a much-improved performance here. South Africa deservedly won the opening Test but there were still plenty of weaknesses in their game and another change to their opening batting duo will not help them. Neither batting line-up is strong enough to bat for long spells so the draw is highly unlikely, but it is reasonable to expect a much improved display from England here now the illness has gone. They can bounce back with a win here to level the series.