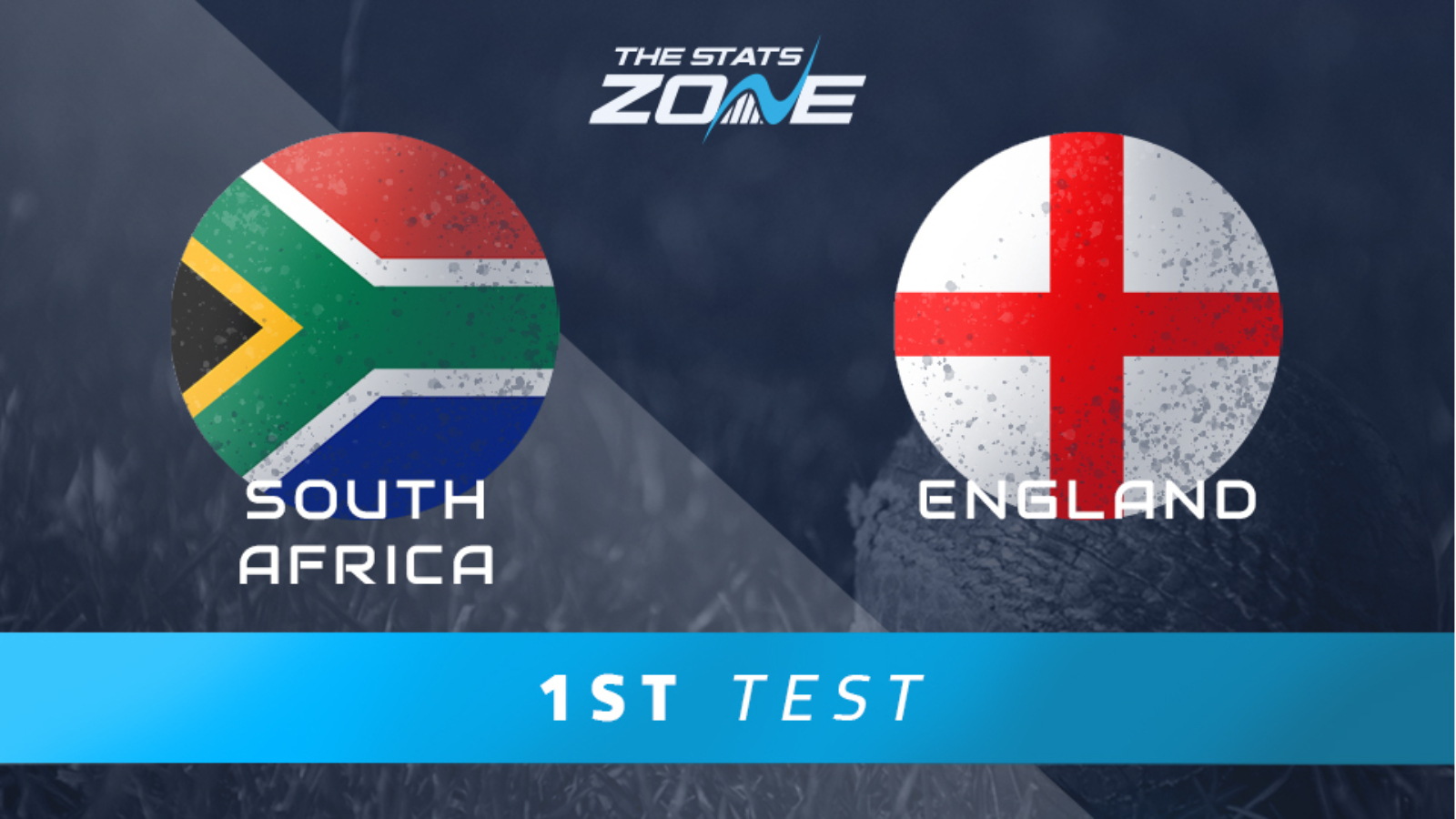 What is the expected weather for South Africa vs England? 26c with sunshine and the occasional shower unlikely to affect play too much

Neither of these teams enter this Test series with any form behind them but England have been playing at a higher level than the hosts in 2019 in the Test format. South Africa are in something of a transition phase right now and while they have some experienced campaigners in their ranks still, their form is poor. England have looked good with the bat in the warm-up matches and their bowling attack is strong with the return of Anderson. If there is anything in the pitch to favour the pace bowlers, their attack can exploit that just as much as the hosts’ bowling unit, and the tourists’ batting line-up just gets the edge to outperform South Africa’s and get an opening win at Centurion.