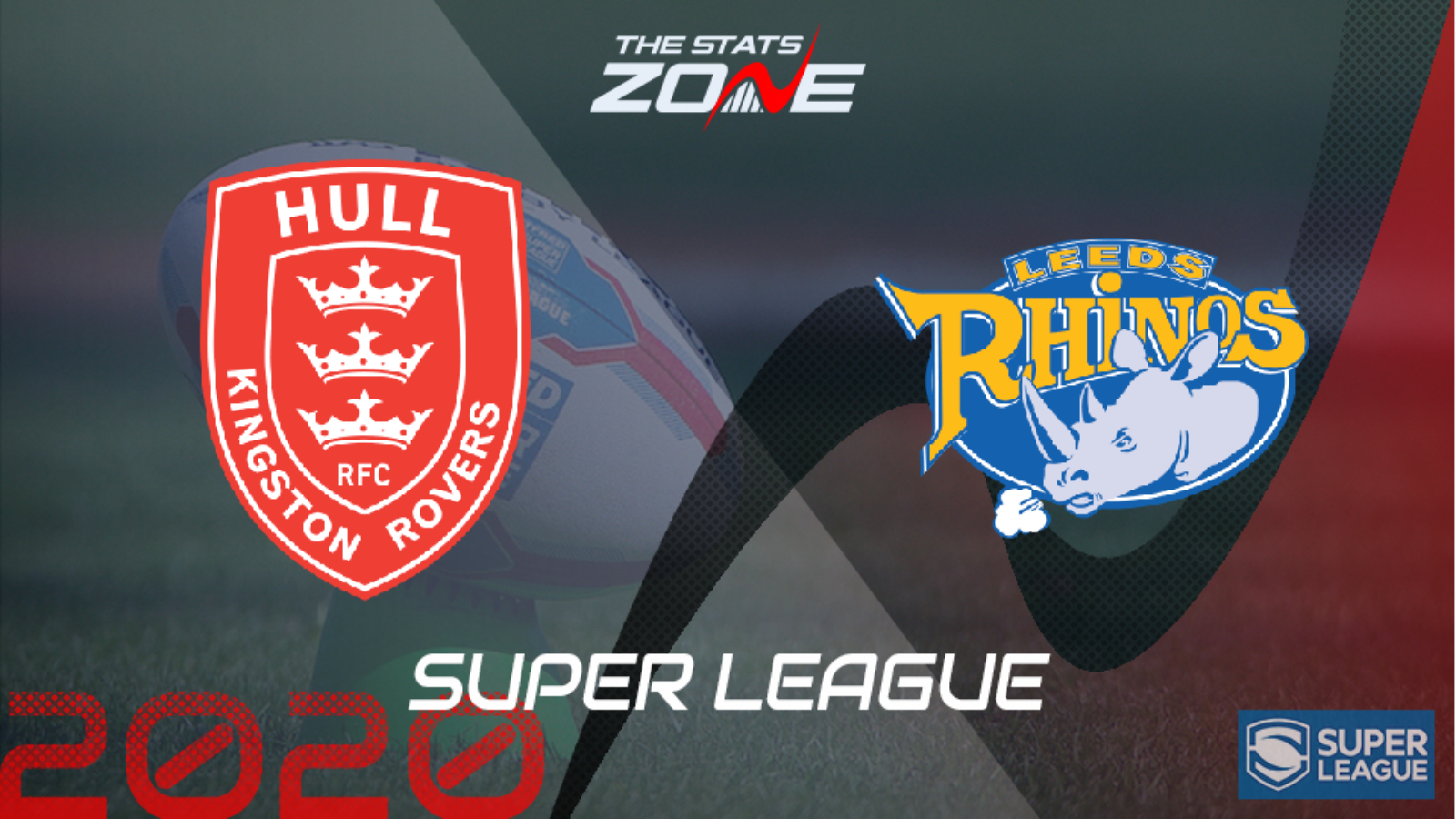 What is the expected weather for Hull KR vs Leeds Rhinos? 13c, showers

What channel is Hull KR vs Leeds Rhinos on? This game will not be shown live

Where can I stream Hull KR vs Leeds Rhinos? Season ticket holders can stream the game via the OurLeague app

Where can I get tickets for Hull KR vs Leeds Rhinos? Click here for the official Super League ticket section

What was the outcome in the last meeting? Leeds Rhinos 48-18 Hull KR

Leeds Rhinos thoroughly outplayed Hull KR to advance to the semi-finals of the Challenge Cup last week and the Rhinos will hope for similar success as they take on the same side in this Super League clash. Rovers started slowly and were unable to get back into the game as they failed to match their recent level of performance. They are still missing some key players and while Leeds are also short on numbers, the Rhinos look better adept to dealing with those issues which can see them win this by at least ten points.