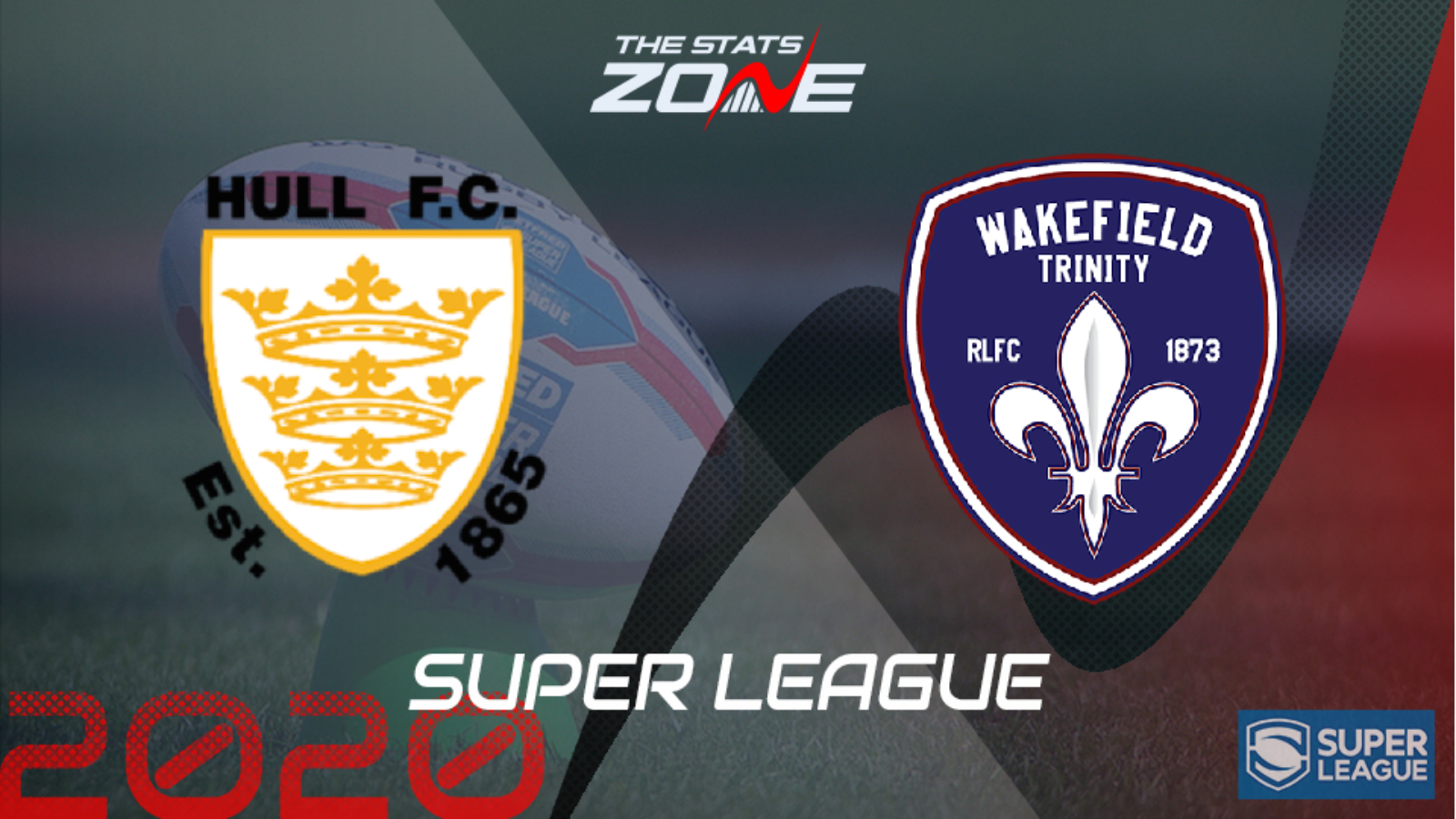 What is the expected weather for Hull FC vs Wakefield Trinity? 15c, cloudy

What channel is Hull FC vs Wakefield Trinity on? Sky Sports Arena

Where can I stream Hull FC vs Wakefield Trinity? Sky Sports subscribers can stream the match online via the Sky Go app

Where can I get tickets for Hull FC vs Wakefield Trinity? Click here for the official Super League ticket section

What was the outcome in the last meeting? Wakefield Trinity 26-27 Hull FC

Hull FC and Wakefield Trinity have both been hit by outbreaks of COVID-19 since Super League returned but they will hope they can now focus on the campaign. This will be Trinity’s first game back after they were forced to stand down but they are without a win in their three league matches since returning to action while they were also dumped out of the Challenge Cup too. Both teams have some big names on the sidelines for this clash but that should lead to quite an open game and loose defence which should mean at least 46 points are scored.