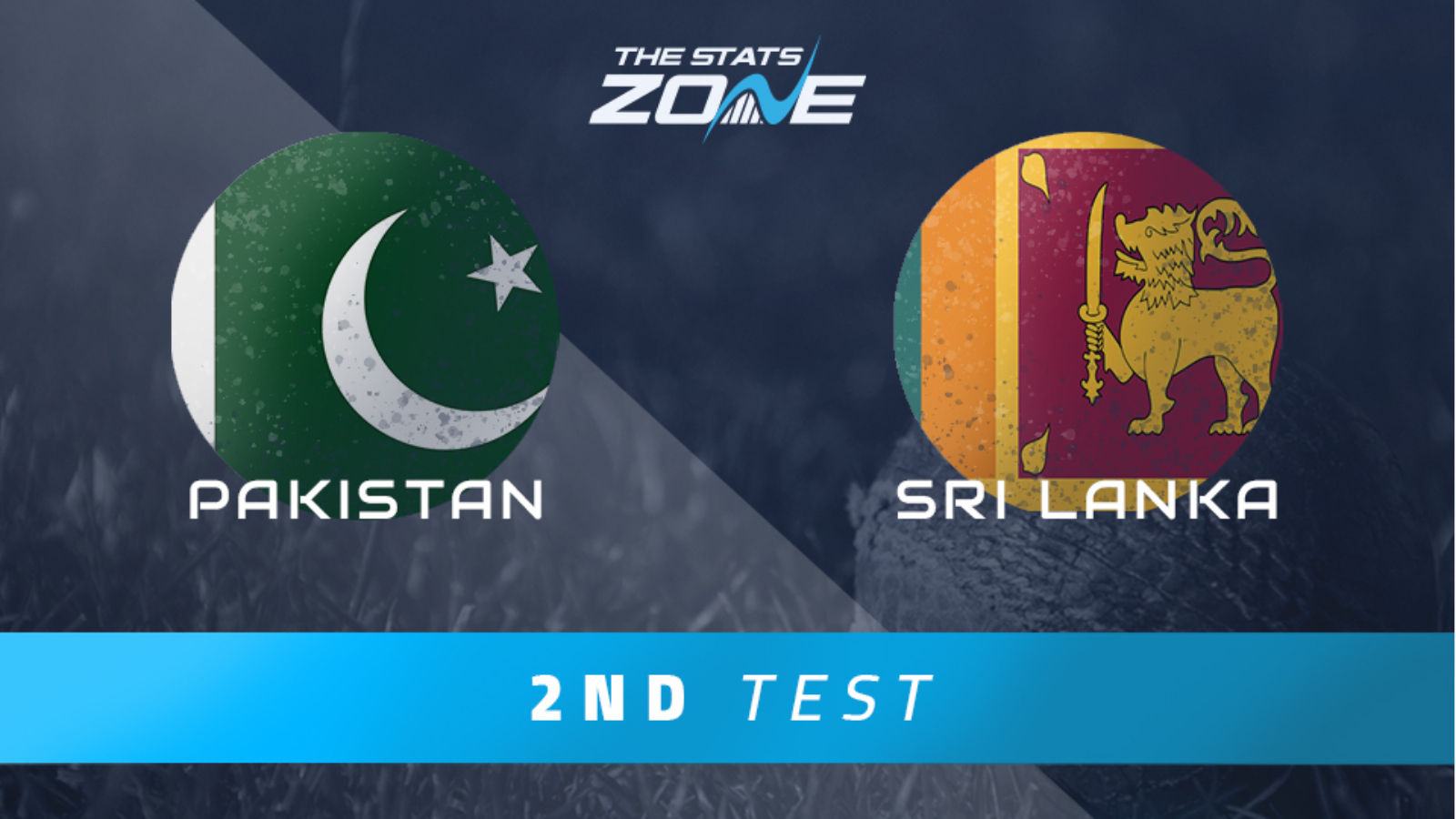 What is the expected weather for Pakistan vs Sri Lanka? 21-25c with cloudy spells but there is a minimal chance of rain over the five days

Where can I get tickets for Pakistan vs Sri Lanka? Tickets can be purchased for this match here!

After all of the build-up to the first Test match to be held in Pakistan in over 10 years, the weather ruined the historic occasion. The forecast looks a lot better for this second Test and there should be a lot more play as a result. Both teams showed some decent signs in their limited time at the crease in the first Test but it was Pakistan that will be happier with their work. They have laid some good foundations for this second Test and should be able to build on those to pick up the victory.