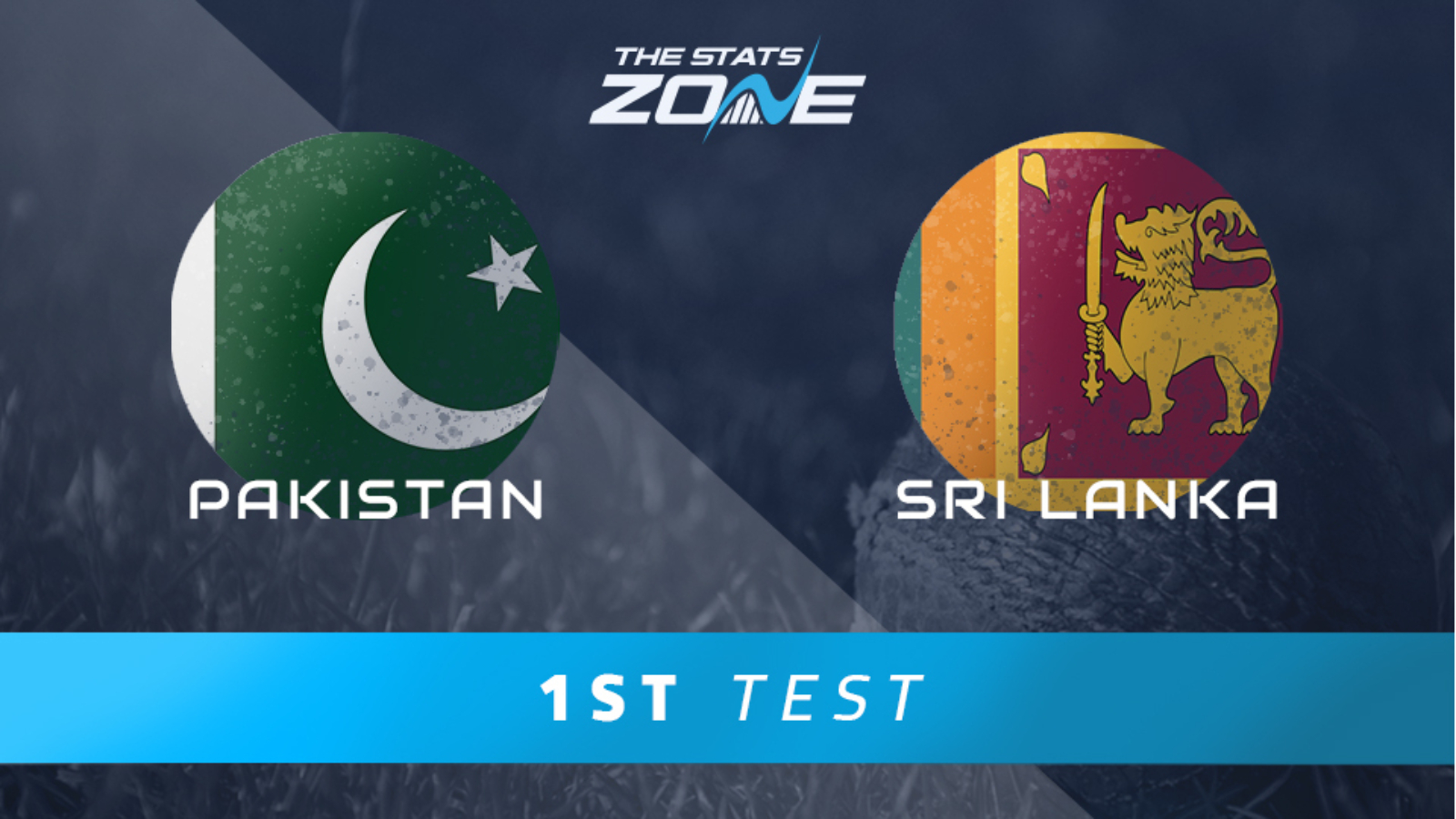 What is the expected weather for Pakistan vs Sri Lanka? 20-24c with cloudy spells and some rain forecast over the five days that may disrupt play

Where can I get tickets for Pakistan vs Sri Lanka? Tickets can be purchased for this match here!

This Test series has attracted plenty of focus given it will be the first to have been played in Pakistan for more than 10 years. The pressure will be firmly on the hosts in front of big crowds and that does not bode well given their recent struggles in all formats of the game. Sri Lanka on the other hand have been in turmoil in recent times off the field but they are actually playing some good cricket on it. They beat South Africa 2-0 as tourists and then drew with New Zealand at home in August, so they have some good results against decent Test teams. They will not be phased by this trip to Pakistan although this opening Test could very well come down to which team is focused more on the game. The hosts will have to adapt back to local conditions quickly after the dismal tour of Australia but they should be able to do that and get a historic victory in Rawalpindi.