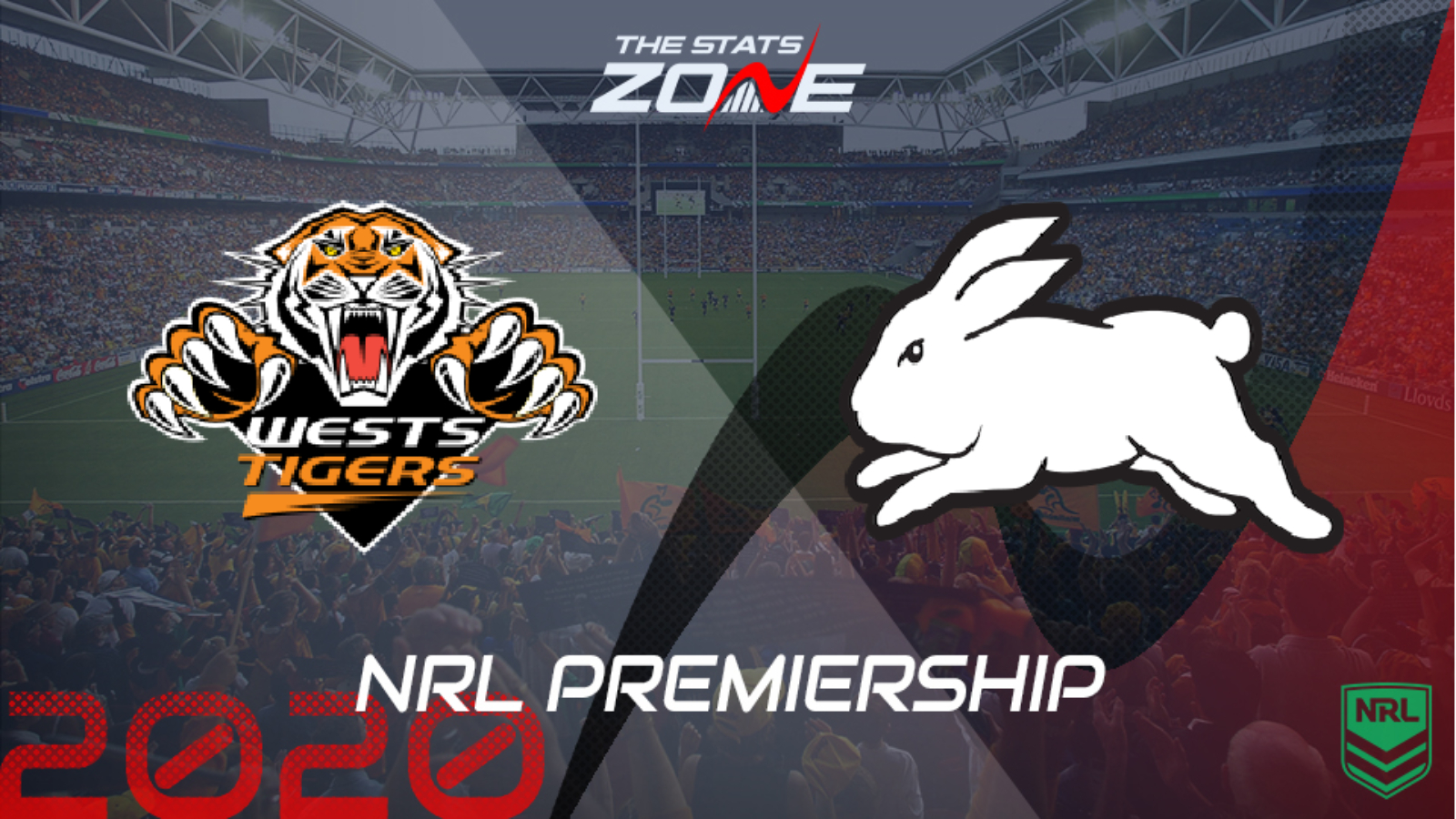 What is the expected weather for Wests Tigers vs South Sydney Rabbitohs? 13c, partly cloudy

What channel is Wests Tigers vs South Sydney Rabbitohs on? Sky Sports Arena will be televising selected NRL games in the UK and you can find their schedule here. For Australian broadcasters, you can find a list here

Where can I stream Wests Tigers vs South Sydney Rabbitohs? If televised on Sky Sports, then subscribers will be able to stream the match live via Sky Go. Alternatively, the match will be available to subscribers of Watch NRL

Where can I get tickets for Wests Tigers vs South Sydney Rabbitohs? Click here for ticket information on 2020 NRL matches

Wests Tigers have given themselves an unlikely opportunity to finish in the top eight but they must win their three remaining matches if they are to have a realistic chance of competing in the finals. They face a tough task here as they take on a South Sydney Rabbitohs side with just one defeat in their last six matches and that loss could quite easily have been a win too. They failed to build on a promising first half against Melbourne Storm last week and while they are capable of responding here, a high-scoring affair looks like the most likely outcome in this one. Souths have scored an average of 33.5 points per game over their last six which spells trouble for Wests’ leaky defence but the Tigers are also capable with the ball so expect this one to produce at least 44 points.