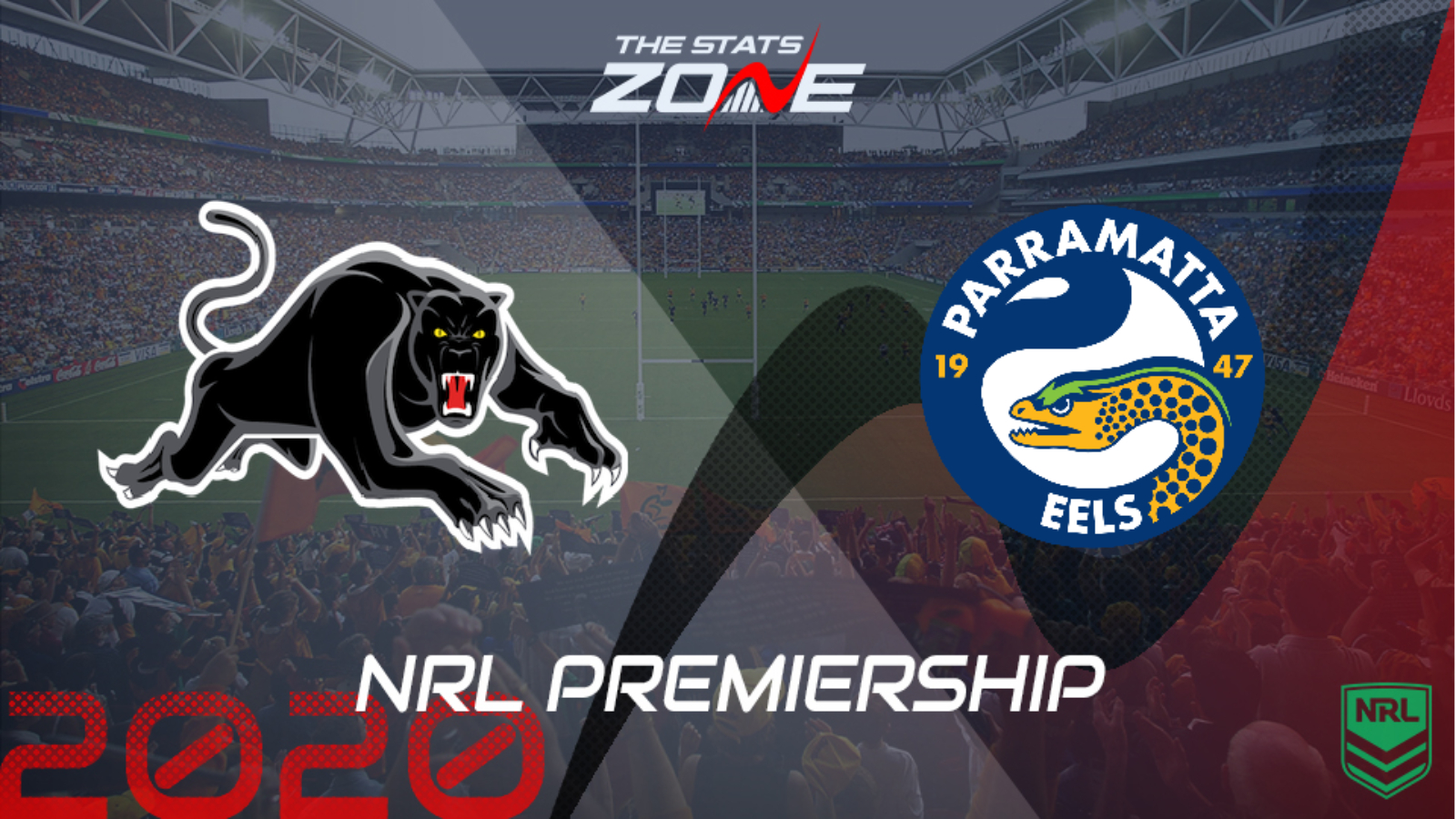 What is the expected weather for Penrith Panthers vs Parramatta Eels? 13c, clear skies

What channel is Penrith Panthers vs Parramatta Eels on? Sky Sports Arena will be televising selected NRL games in the UK and you can find their schedule here. For Australian broadcasters, you can find a list here

Where can I stream Penrith Panthers vs Parramatta Eels? If televised on Sky Sports, then subscribers will be able to stream the match live via Sky Go. Alternatively, the match will be available to subscribers of Watch NRL

Where can I get tickets for Penrith Panthers vs Parramatta Eels? Click here for ticket information on 2020 NRL matches

Penrith Panthers and Parramatta Eels will face off in a mouth-watering Western Sydney derby between two teams that should finish in the top four. Top of the ladder Penrith host third-placed Parramatta and revenge could be in mind for the Panthers after they lost out to the Eels earlier in the campaign. That was Penrith’s one and only defeat in what has been a sensational run of form since with the Panthers aiming for their 13th consecutive victory. On top of their superb winning streak, the Panthers have also posted 107 points more than the Eels so far this season with their attack likely to outshine their rivals here and the hosts can win by at least six points.