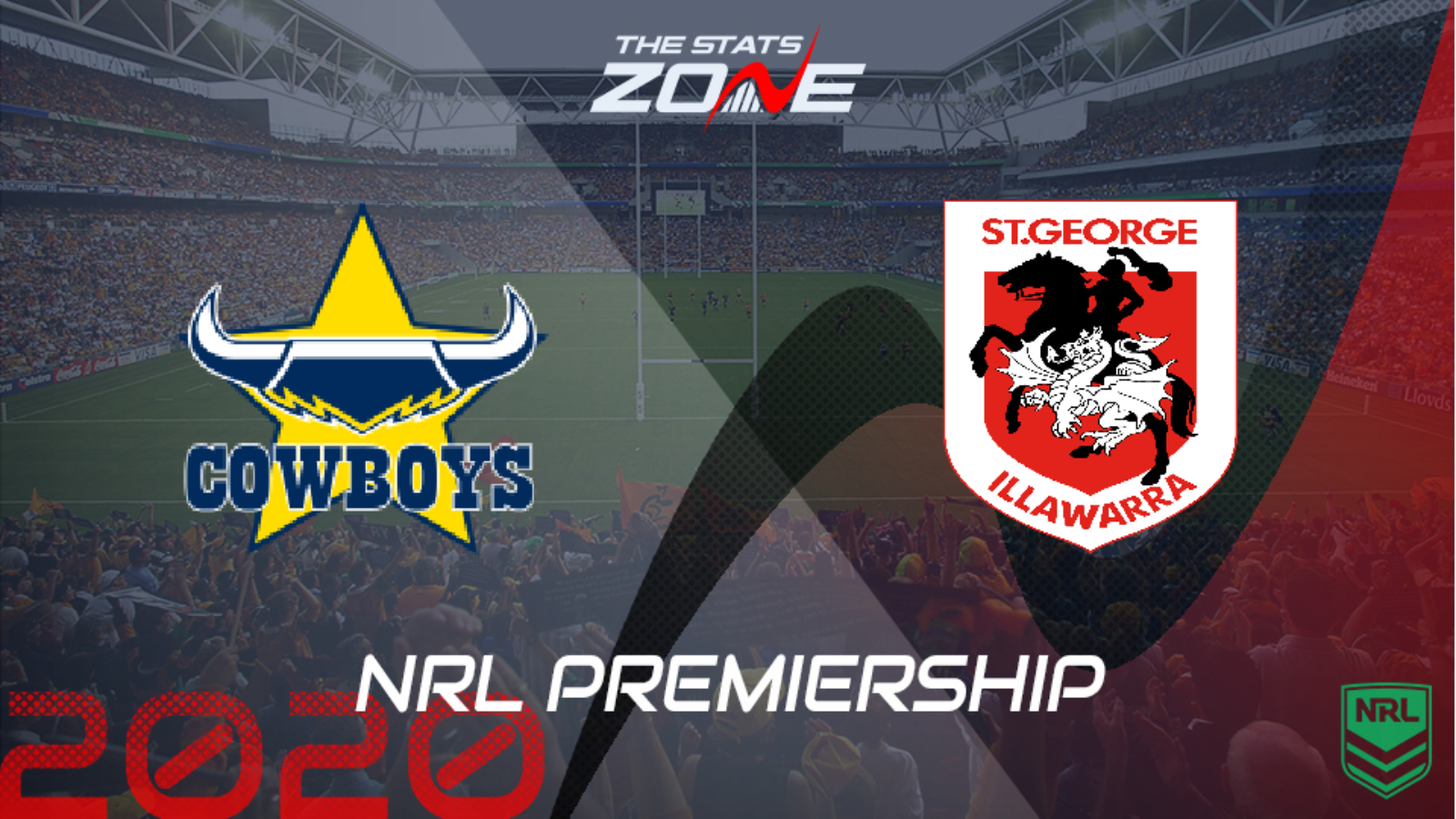 What channel is North Queensland Cowboys vs St. George Illawarra Dragons on? Sky Sports Arena will be televising selected NRL games in the UK and you can find their schedule here. For Australian broadcasters, you can find a list here

Where can I stream North Queensland Cowboys vs St. George Illawarra Dragons? If televised on Sky Sports, then subscribers will be able to stream the match live via Sky Go. Alternatively, the match will be available to subscribers of Watch NRL

Where can I get tickets for North Queensland Cowboys vs St. George Illawarra Dragons? Click here for ticket information on 2020 NRL matches

North Queensland Cowboys announced that Todd Payten will take over the reins as head coach from next season but his new side have a big task on their hands to end 2020 on a high after losing for the ninth game in succession last week. They have been poor all season while St. George Illawarra Dragons have not been much better. They are yet to appoint their new head coach for next season following Paul McGregor’s departure and last week’s defeat to Gold Coast Titans highlighted the task ahead for the new man. Neither side inspire any confidence here but with nothing but pride to play for, the poor defence on either side should allow opportunities with the ball which should lead to a game that produces at least 44 points.