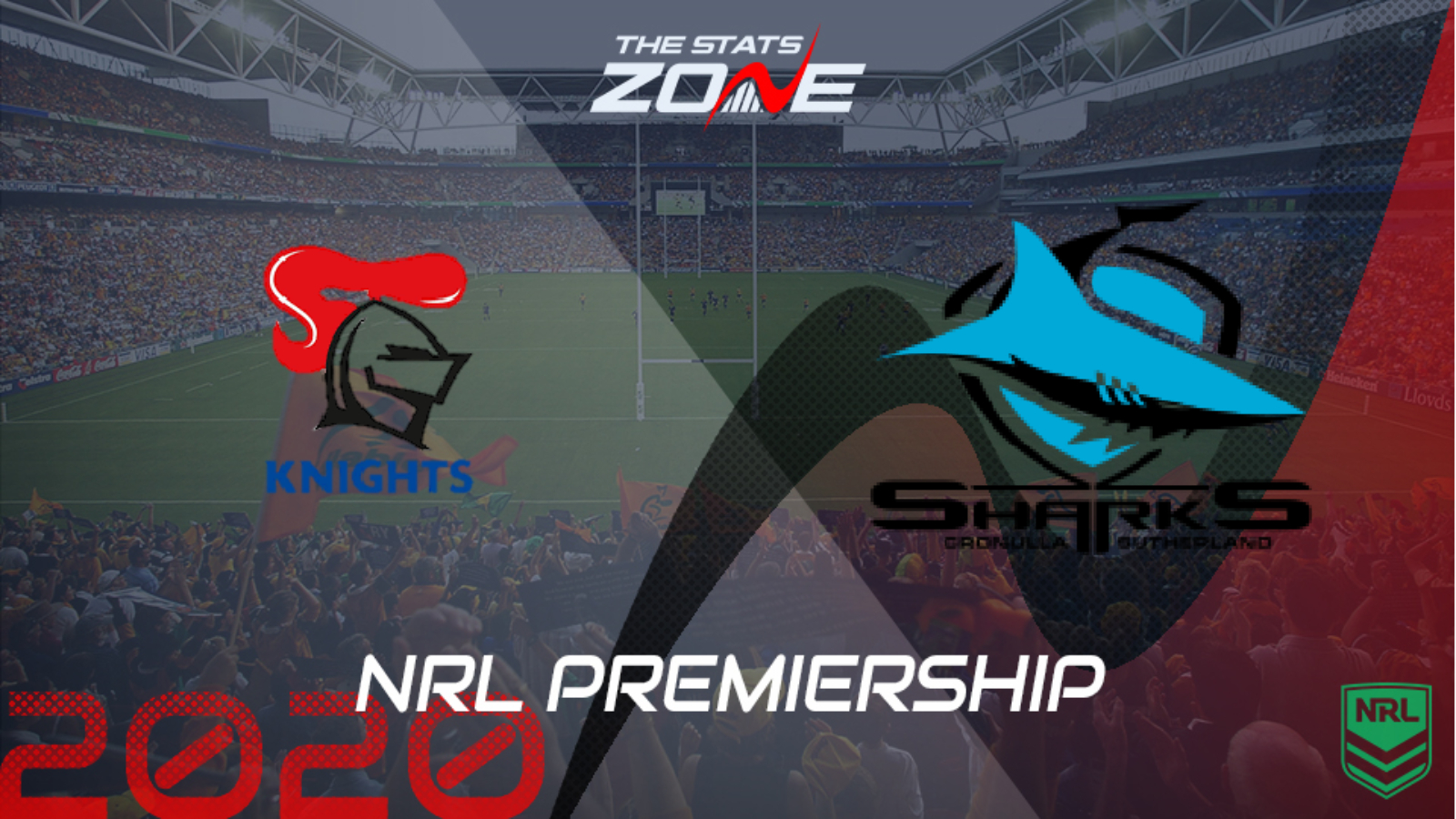 What is the expected weather for Newcastle Knights vs Cronulla Sharks? 19c, showers

What channel is Newcastle Knights vs Cronulla Sharks on? Sky Sports Arena will be televising selected NRL games in the UK and you can find their schedule here. For Australian broadcasters, you can find a list here

Where can I stream Newcastle Knights vs Cronulla Sharks? If televised on Sky Sports, then subscribers will be able to stream the match live via Sky Go. Alternatively, the match will be available to subscribers of Watch NRL

Where can I get tickets for Newcastle Knights vs Cronulla Sharks? Click here for ticket information on 2020 NRL matches

Newcastle Knights and Cronulla Sharks both look set for a spot in the finals but they will want to secure their place as quickly as possible to avoid any late drama with New Zealand Warriors putting them under some pressure. The Knights were poor as they were easily beaten by the Warriors last week and they will want to avoid another loss against another top eight rival. The Sharks have looked solid of late, losing just two of their last seven and they can improve on that record by claiming the two points here.