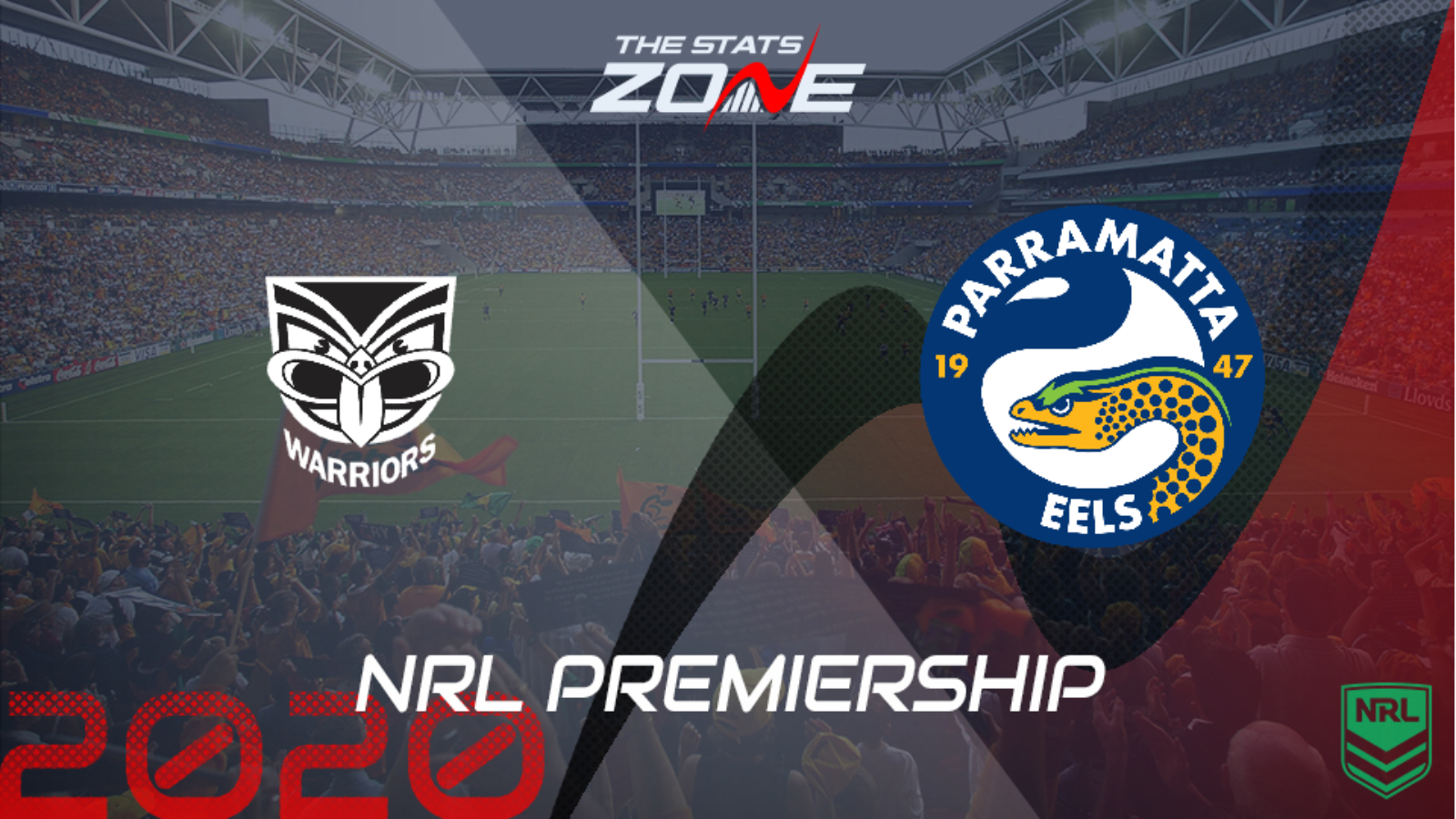 What is the expected weather for New Zealand Warriors vs Parramatta Eels? 18c, mostly cloudy

What channel is New Zealand Warriors vs Parramatta Eels on? Sky Sports Arena will be televising selected NRL games in the UK and you can find their schedule here. For Australian broadcasters, you can find a list here

Where can I stream New Zealand Warriors vs Parramatta Eels? If televised on Sky Sports, then subscribers will be able to stream the match live via Sky Go. Alternatively, the match will be available to subscribers of Watch NRL

Where can I get tickets for New Zealand Warriors vs Parramatta Eels? Click here for ticket information on 2020 NRL matches

New Zealand Warriors could be on the verge of one of the most remarkable achievements in NRL history as they kept alive their hopes of making the finals with a brilliant performance against Newcastle Knights last week. They will hope to make it five wins from six as they take on a Parramatta Eels outfit that will be licking their wounds after they were nilled in a heavy home loss to South Sydney Rabbitohs last week. The Warriors have shown their ability and character over the last five matches and they are capable of notching another win here but even if they do fall to defeat, they should cover the handicap with a +8.5 start.