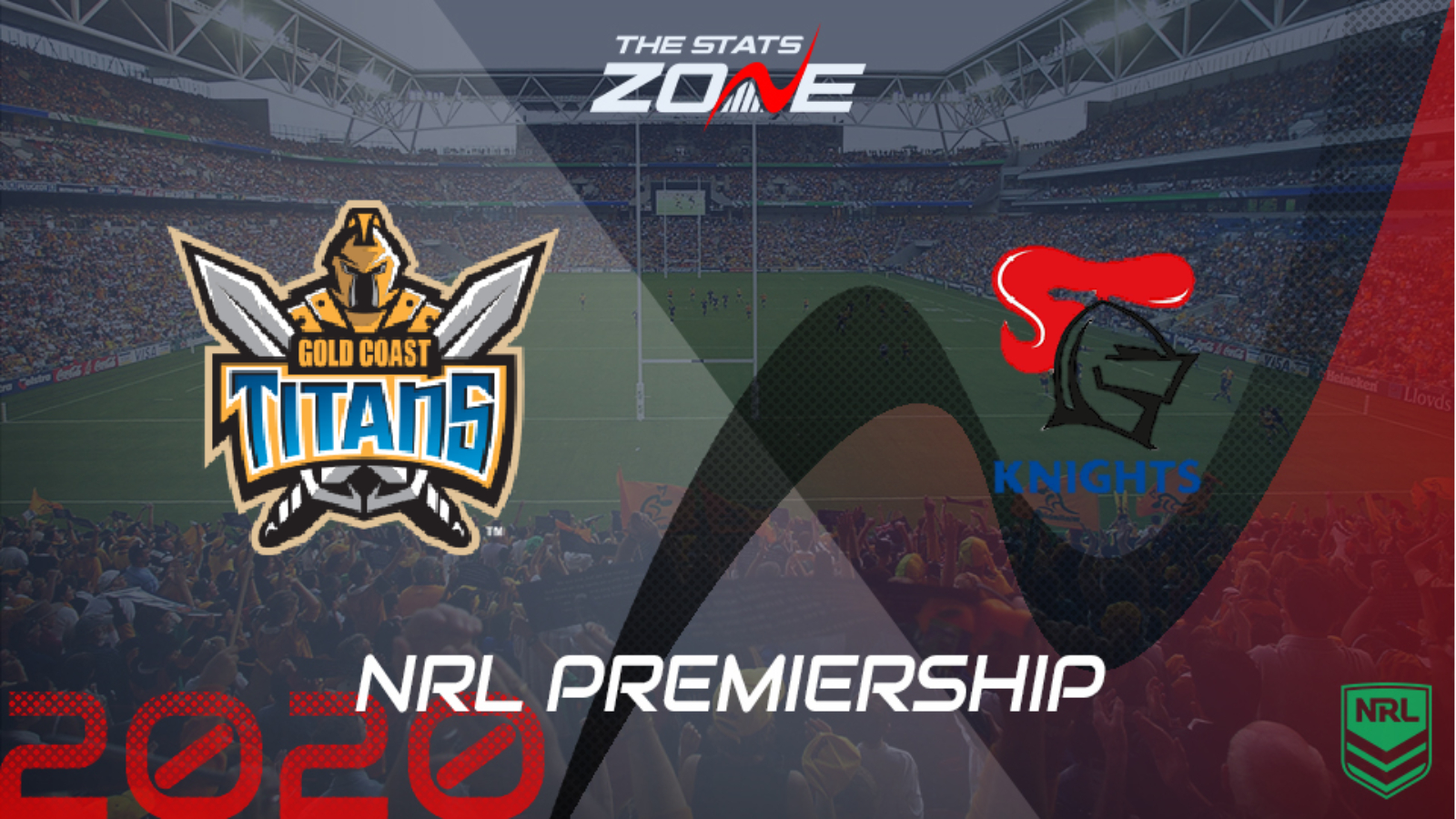 What is the expected weather for Gold Coast Titans vs Newcastle Knights? 22c, clear skies

What channel is Gold Coast Titans vs Newcastle Knights on? Sky Sports Arena will be televising selected NRL games in the UK and you can find their schedule here. For Australian broadcasters, you can find a list here

Where can I stream Gold Coast Titans vs Newcastle Knights? If televised on Sky Sports, then subscribers will be able to stream the match live via Sky Go. Alternatively, the match will be available to subscribers of Watch NRL

Where can I get tickets for Gold Coast Titans vs Newcastle Knights? Click here for ticket information on 2020 NRL matches

Gold Coast Titans have caught the eye this season and coupled with an impressive recruitment drive for next year, they will deem this campaign as a real success. They will look to end 2020 with a fifth successive victory as they host Newcastle Knights in what will be a good challenge for the Titans as they look to mix it with a side that will compete in the finals. The Knights will be desperate to win themselves as they look to secure a home elimination final but with both teams notching 42 points in their respective matches last week, another high-scoring encounter could be on the cards here with at least 44 points likely.