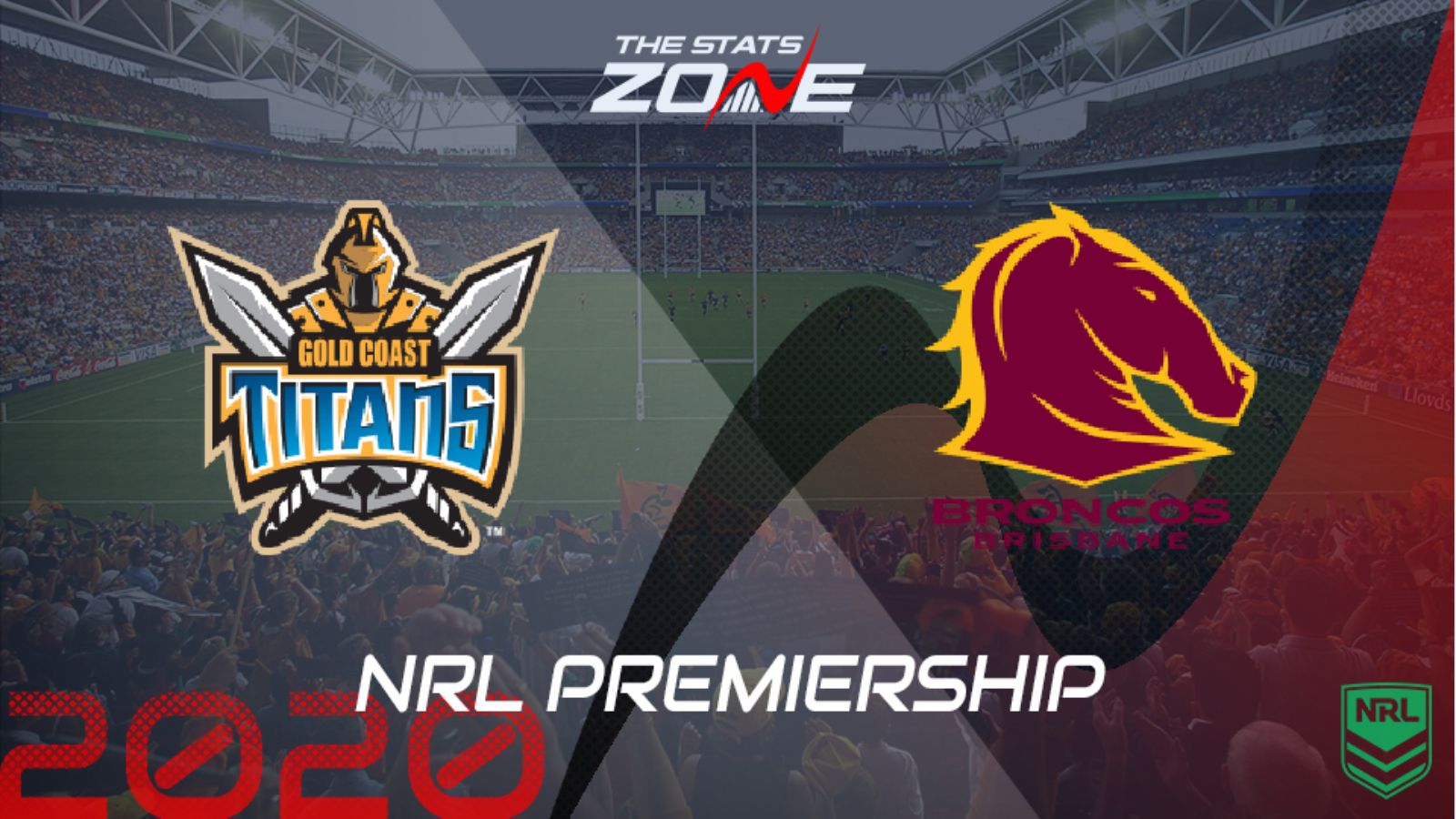 What is the expected weather for Gold Coast Titans vs Brisbane Broncos? 18c, mostly sunny

What channel is Gold Coast Titans vs Brisbane Broncos on? Sky Sports Arena will be televising selected NRL games in the UK and you can find their schedule here. For Australian broadcasters, you can find a list here

Where can I stream Gold Coast Titans vs Brisbane Broncos? If televised on Sky Sports, then subscribers will be able to stream the match live via Sky Go. Alternatively, the match will be available to subscribers of Watch NRL

Where can I get tickets for Gold Coast Titans vs Brisbane Broncos? Click here for ticket information on 2020 NRL matches

This Queensland derby takes on plenty of significance for both teams but for very different reasons as Gold Coast Titans look to make it three wins in a row as they continue to impress in Justin Holbrook’s first season in charge. The Broncos could still end up with the wooden spoon so they too will be desperate to pick up the win, especially with some personal pride on the line too. The Titans have never defeated the Broncos twice in the same season but that is achievable for them here and they can make history by doing just that in what would be Brisbane’s ninth consecutive loss.