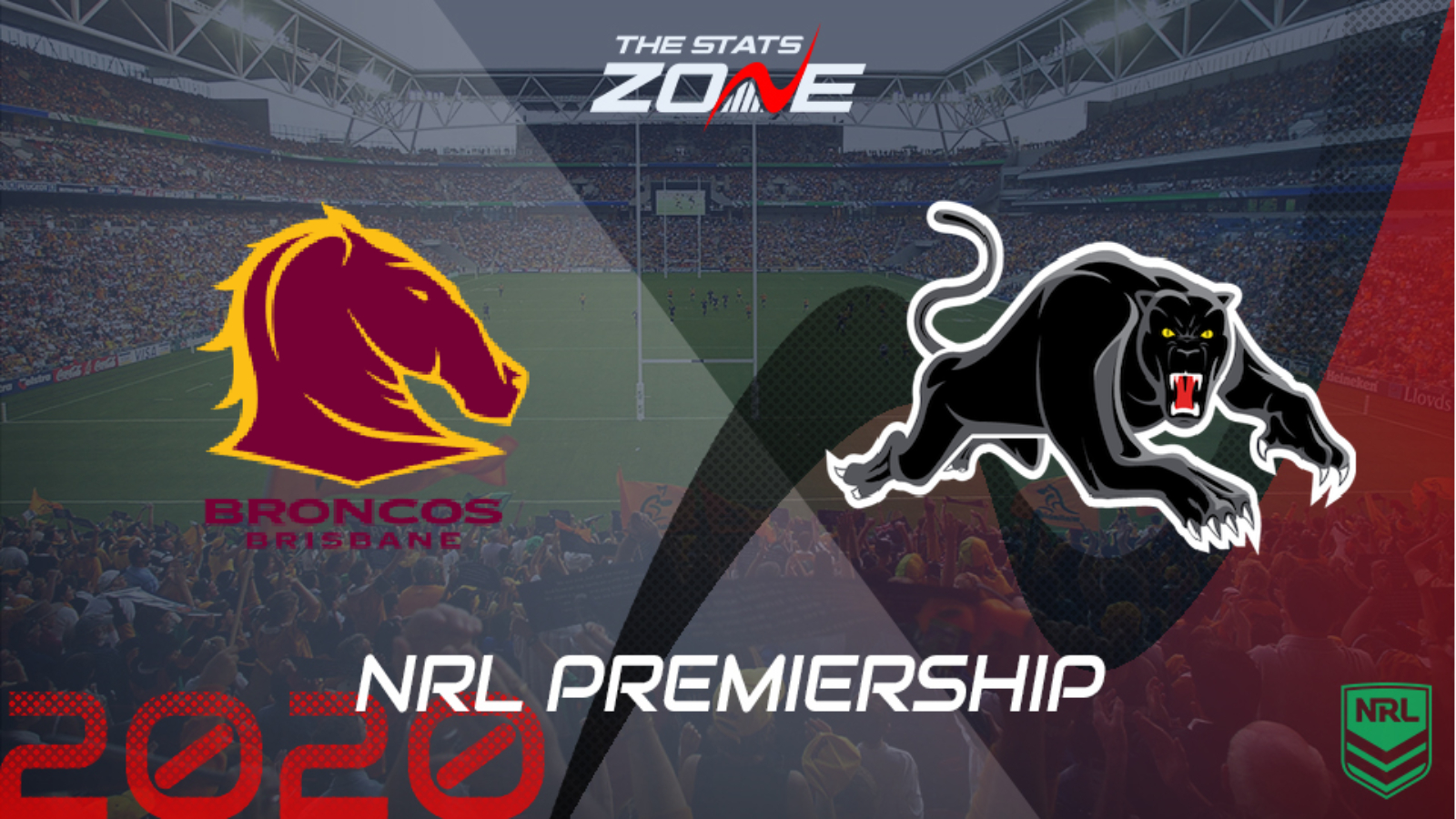 What is the expected weather for Brisbane Broncos vs Penrith Panthers? 18c, clear skies

What channel is Brisbane Broncos vs Penrith Panthers on? Sky Sports Arena will be televising selected NRL games in the UK and you can find their schedule here. For Australian broadcasters, you can find a list here

Where can I stream Brisbane Broncos vs Penrith Panthers? If televised on Sky Sports, then subscribers will be able to stream the match live via Sky Go. Alternatively, the match will be available to subscribers of Watch NRL

Where can I get tickets for Brisbane Broncos vs Penrith Panthers? Click here for ticket information on 2020 NRL matches

The end of the season cannot come quickly enough for Brisbane Broncos as their woeful campaign continued with another heavy loss last time out. They shipped over 50 points against Sydney Roosters with some of their defensive efforts leaving a lot to be desired. They now face another hugely difficult contest as they take on the side at the top of the ladder in Penrith Panthers. With 11 wins in a row, Penrith look the real deal and having posted the second-highest number of points in the NRL so far this season, they should be able to win this one by at least 22 points against the side that has conceded more than any other.