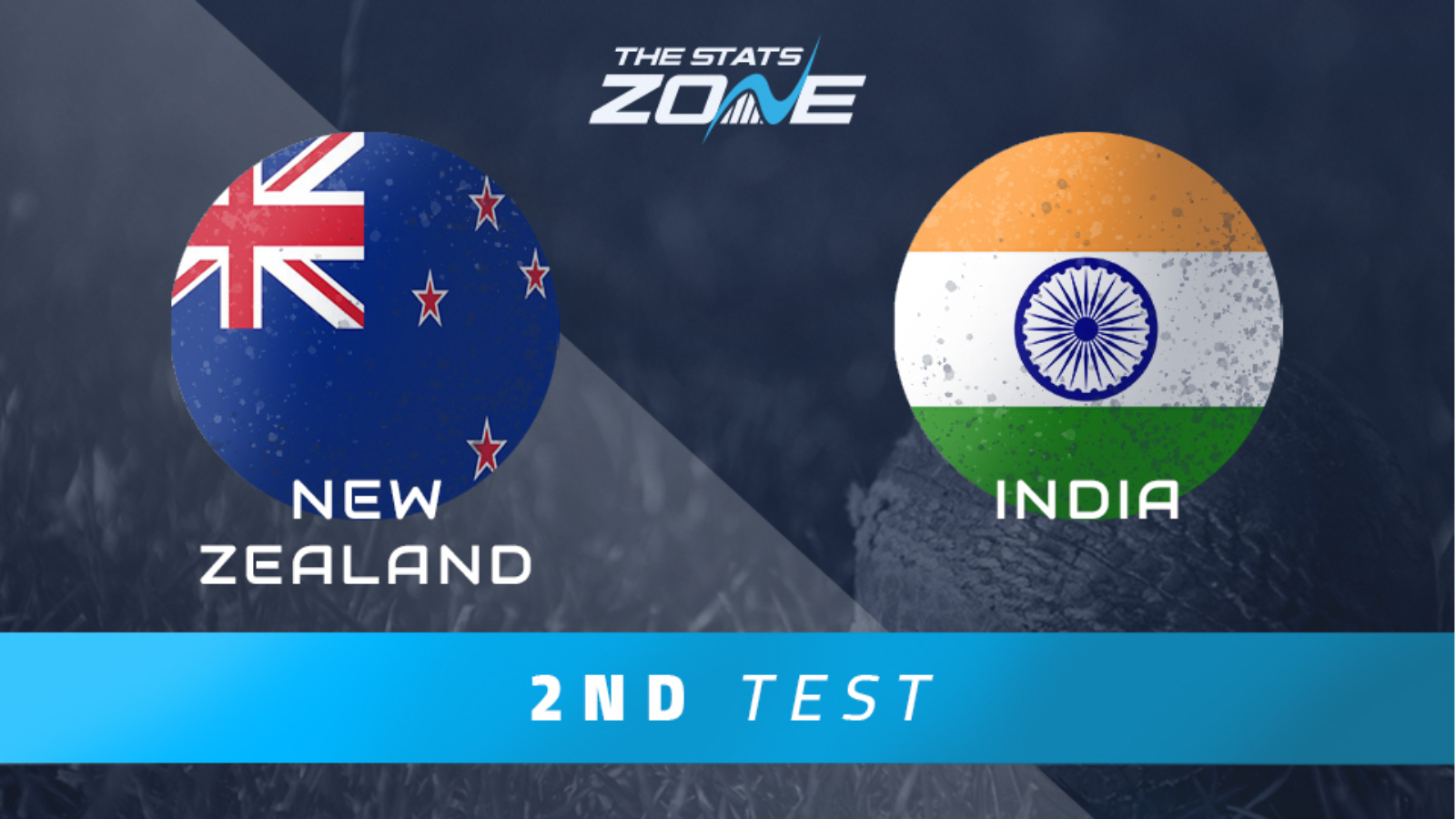 What is the expected weather for New Zealand vs India? Temperatures will range from 17-27c in generally cloudy skies but appears to be little chance of rain

New Zealand were magnificent in the first Test against India as they eased their way to a 10-wicket victory. The bowling trio of Tim Southee, Trent Boult and Kyle Jamieson combined for 18 wickets in the match as they produced some ruthless bowling to dispatch the Indians for under 200 in both innings. India did not look like the side ranked as the best in the world in that first game and although they are capable of improving, their lack of runs is likely to see them struggle again with the hosts able to build on their superb win last time out by wrapping up a 2-0 win in the series.