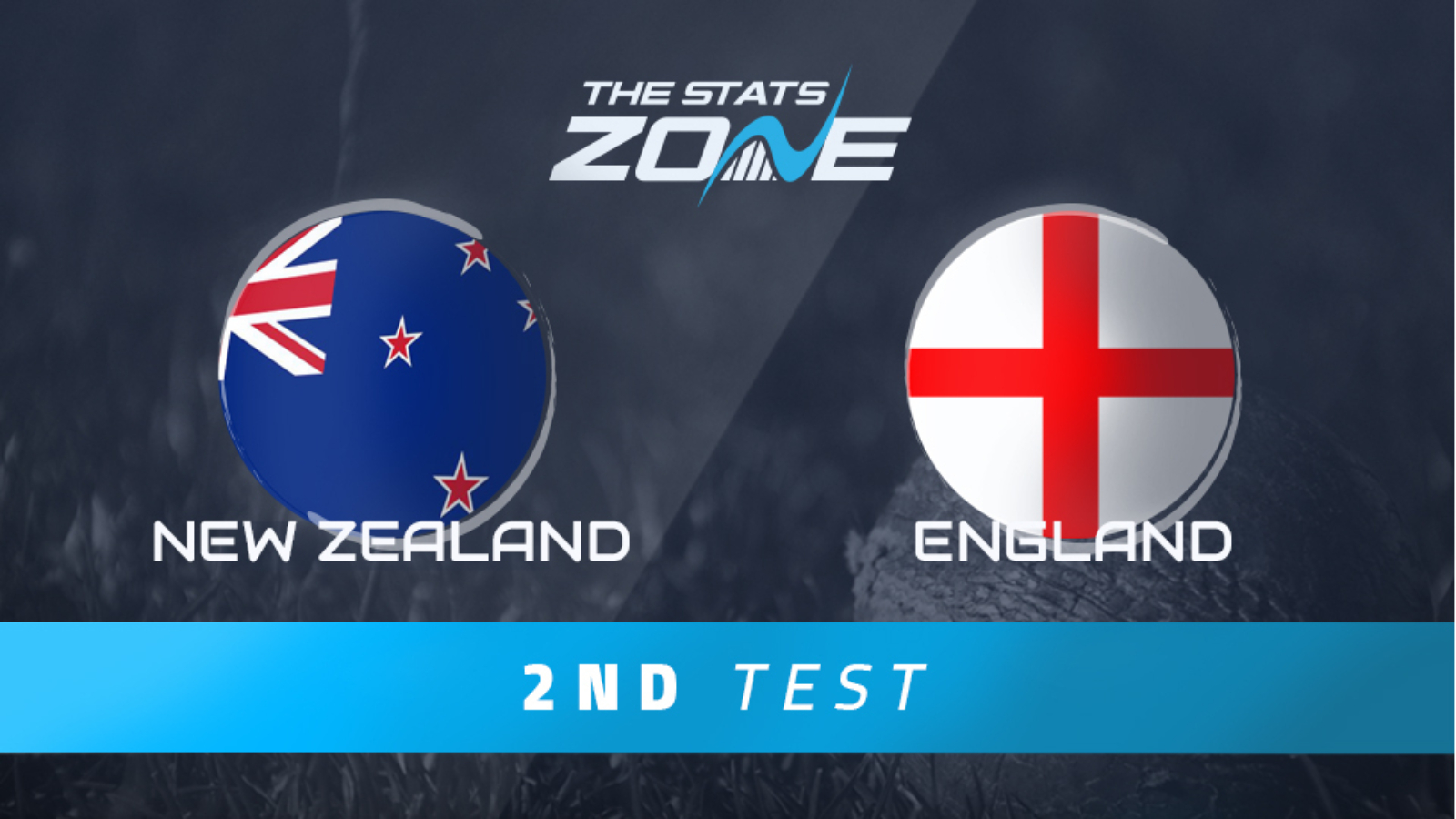 What is the expected weather for New Zealand vs England? 24c with cloud scattered rain showers throughout the five days which may affect play

England were incredibly poor in the first Test and they have been on the receiving end of plenty more criticism after that below-par display. Their batting was weak with so many batsmen giving their wickets away while the bowlers looked incredibly ineffective. That does not bode well for this pitch in Hamilton that will likely offer more to the bowlers and that could make the hosts even more dangerous. England will be desperate to show a reaction, but for however long they continue to be incapable of batting for long periods of time, they will struggle. Kane Williamson’s men have plenty of room for improvement also and they can step up a level once again and inflict more Test misery on England.