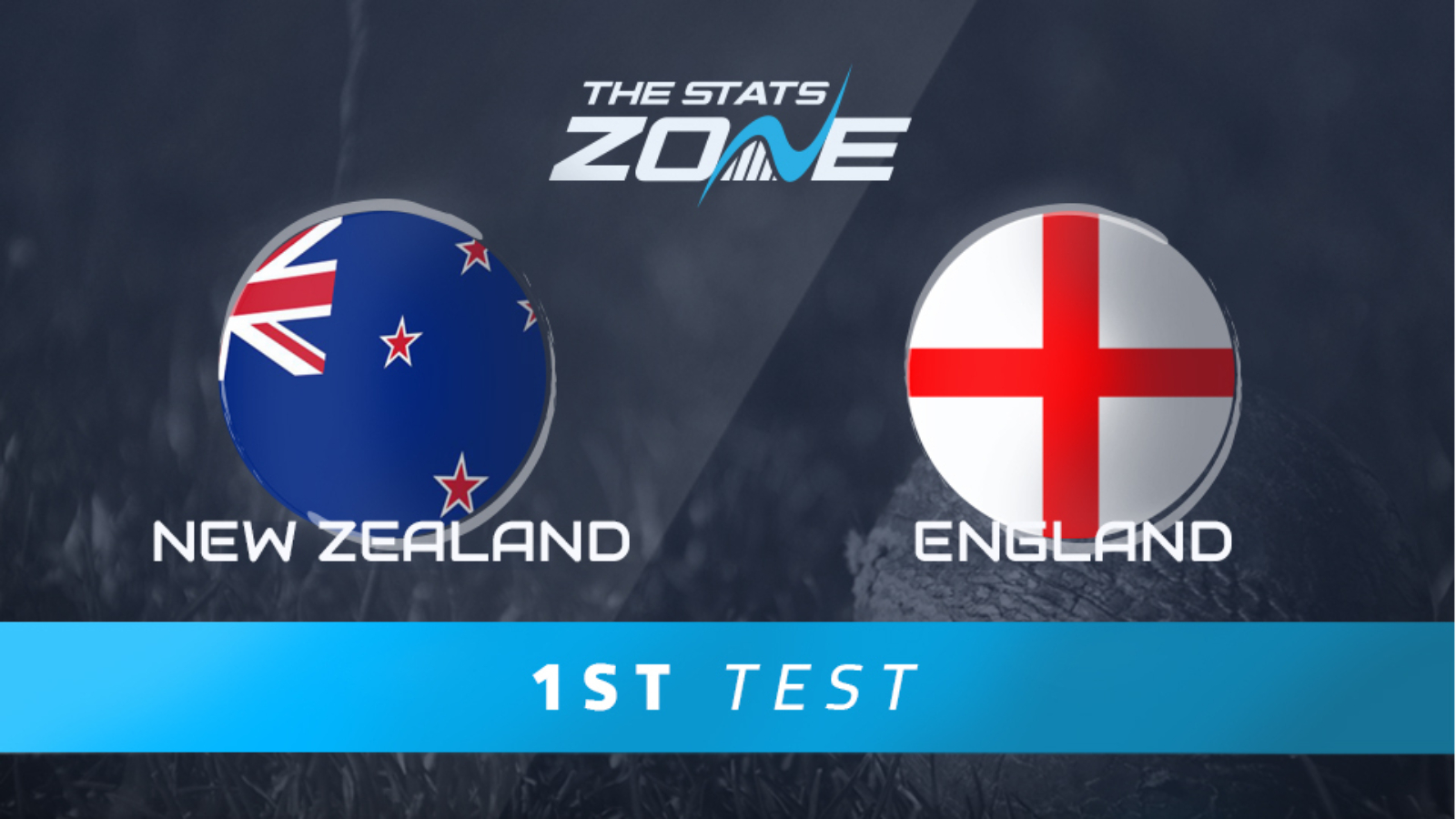 What is the expected weather for New Zealand vs England? 20c with cloud and scattered rain showers throughout the five days which may affect play

Where can I stream New Zealand vs England? This match can be streamed live on the Sky Go app

There is little to separate these two teams coming into this game and as is always the case, much will depend on how quickly the tourists can adapt to conditions in New Zealand. The likelihood is that conditions will not be that dissimilar to those in England although the fundamental difference will be the use of the Kookaburra ball rather than the Dukes. If batsmen can get through some overs and get themselves in, then they will have opportunities to score heavily. These two teams had a two-match Test series in March 2018 and England started that one disastrously as they were bowled out for just 58 in the first innings of the first Test in Auckland. They adapted quickly and did well after that, but they struggled at the very beginning which ultimately lost them the series, so that could well work in the Blackcaps' favour in this first Test.