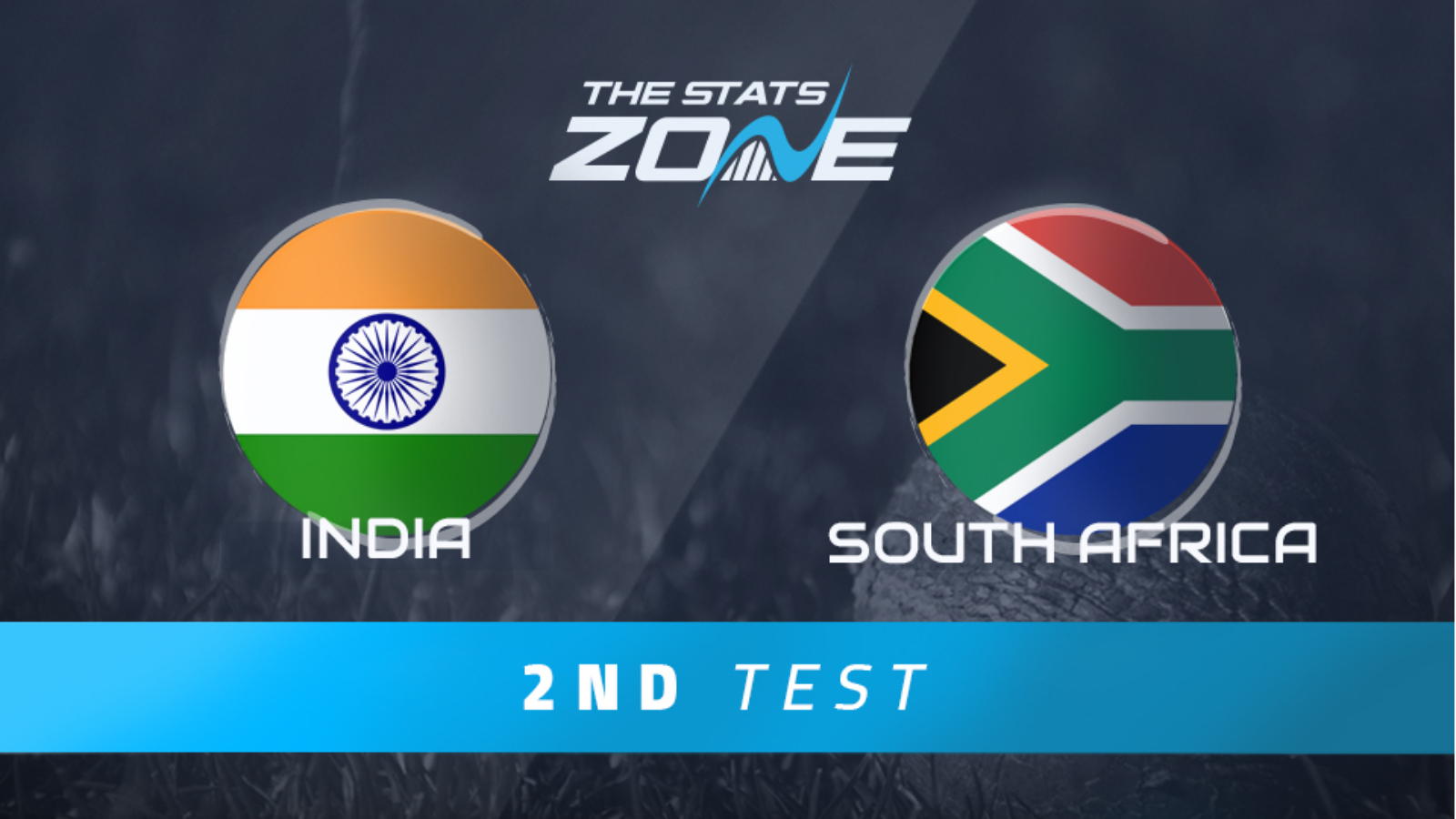 What is the expected weather for India vs South Africa? 30c with a chance of the occasional shower throughout the Test

India looked incredibly comfortable in the first Test with the bat and then their bowlers took over on day five as the cracks in the pitch started to favour them. Batting first will be the order of the day once again and South Africa will be desperate to win the toss and hope that they can build a big lead to put the home side under some pressure. That said, the gulf in quality between the bowling attacks in these conditions is just too great and the Indian batsmen just look too comfortable and confident. Over the five days, India should eventually pick up yet another victory and seal the series win in Pune.