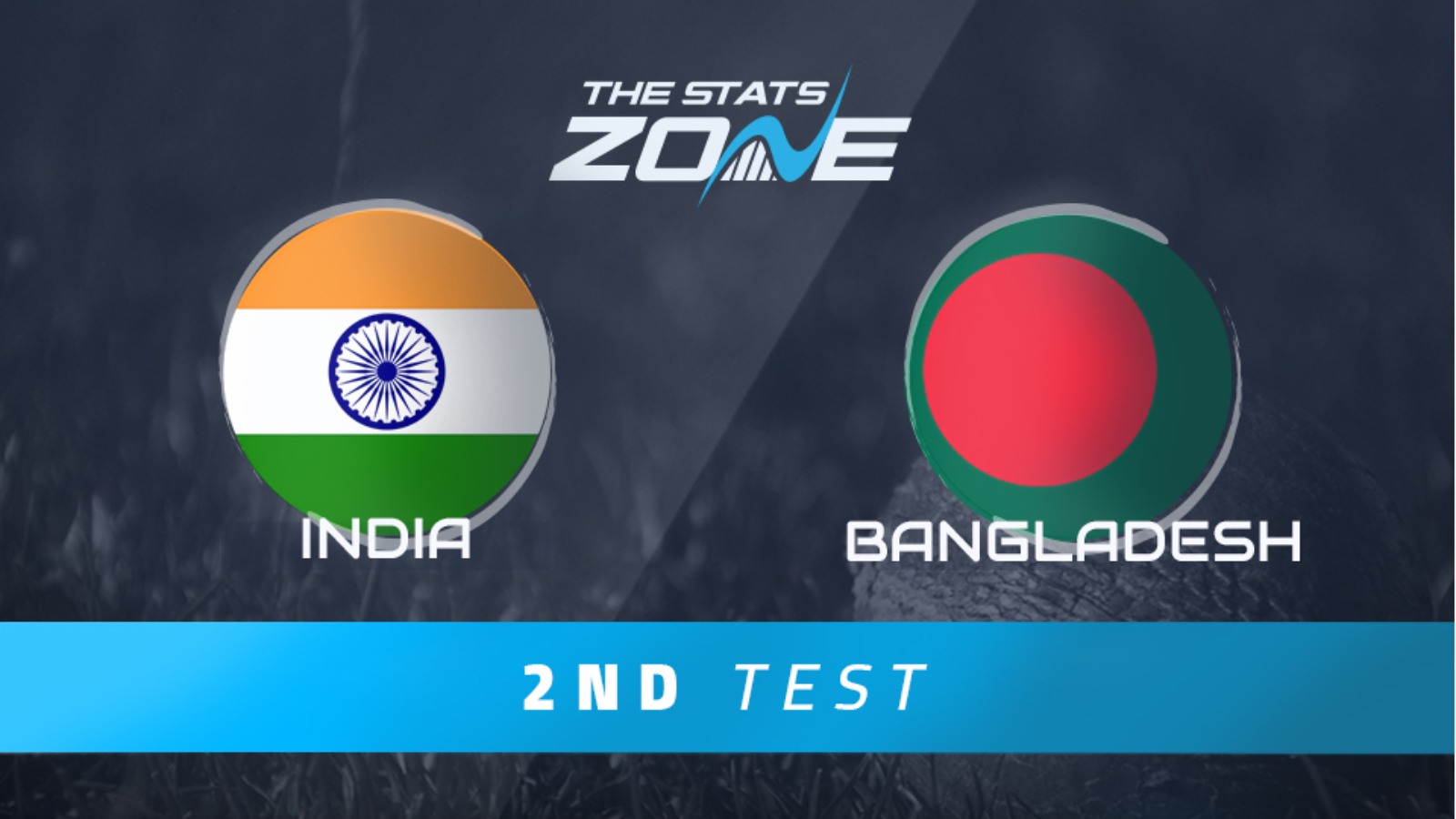 When is India vs Bangladesh taking place? Friday November 22nd, (7:30am GMT)

Where is India vs Bangladesh taking place? Eden Gardens, Kolkata

What is the expected weather for India vs Bangladesh? 29c and sunny through the day, but expected to drop to 23c by the evening with clear skies and light winds

Where can I stream India vs Bangladesh? This match can be streamed on the SkyGo app

Where can I get tickets for India vs Bangladesh? Tickets can be purchased for this match here

LAST MEETING
India won by an innings and 130 runs

History will be made in Kolkata as the first ever day-night test series in India takes place under the lights at Eden Gardens. India come into the match with a 1-0 series lead and full of confidence after dismantling the Bengalis with both bat and ball in the first test. Their seam bowling attack was particularly impressive and they will be looking forward to utilising the pink ball for the first time in home conditions.

Bangladesh will be under pressure to at least put up more of a fight in the second test, but realistically the absence of Shakib and Tamim are simply too much for them to cope with. Add this to a mix of under-performing experienced pros, combined with a group of young players low on confidence and India should have no problem sealing a 2-0 series victory here.