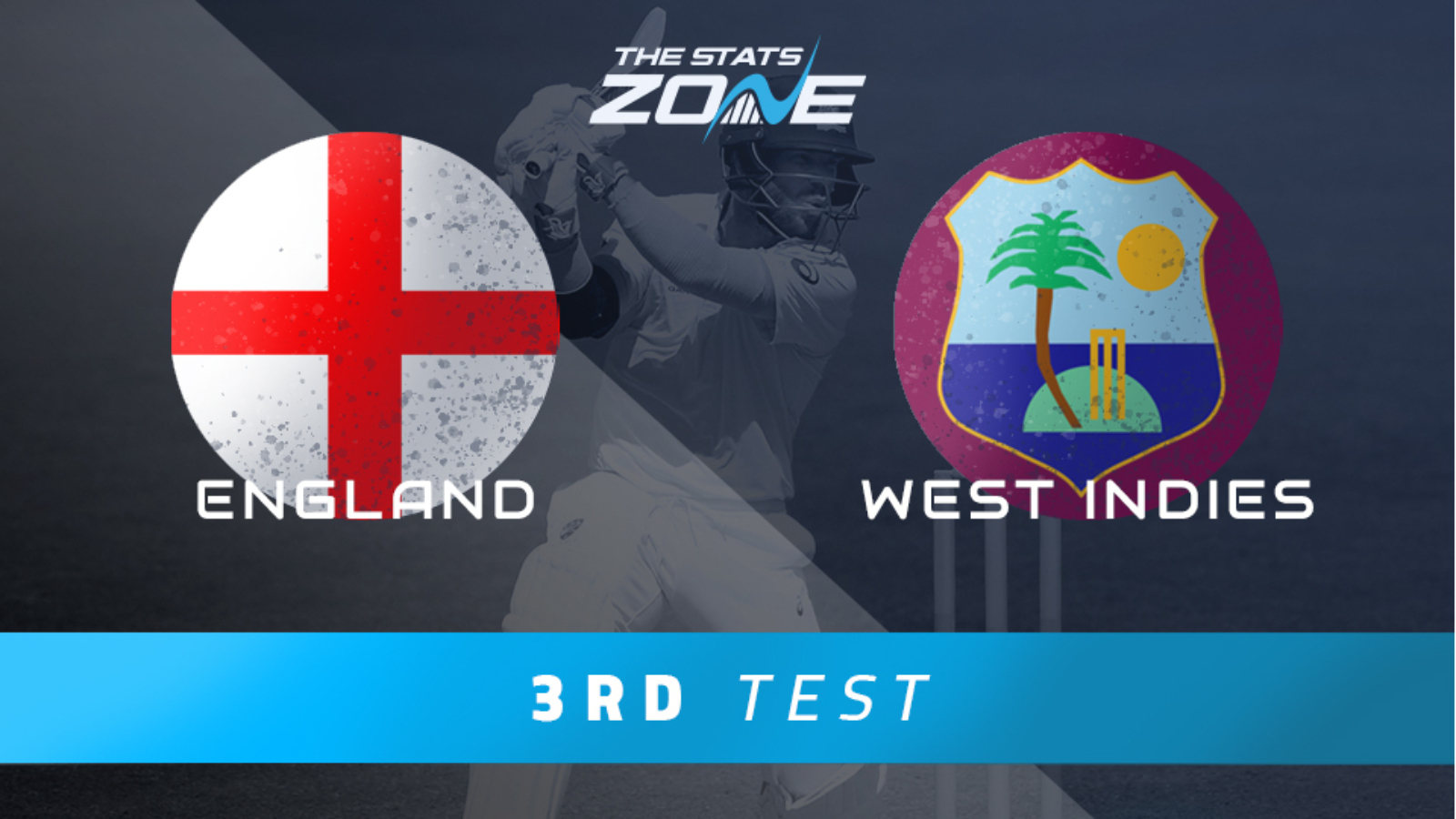 What is the expected weather for England vs West Indies? There is a 50%+ chance of rain on Saturday and Tuesday while there could be the occasional shower on Sunday and Monday so overs may well be lost at some stage

England got back on track in the second Test with a solid performance and their batting stood up to the pressure and produced the goods. Much like the first Test when Jermaine Blackwood played the matchwinning innings, England had Sibley and Stokes to thank for big knocks in the first innings. Batting first may be the ploy once again given the fragility of both batting line-ups and runs on the board will be key here. Whichever team’s batsmen can piece together a big knock could essentially decide this game with little to choose between the bowling attacks. England just have the edge in batting and that should make the difference here with Joe Root’s men favoured to outscore the tourists and clinch the decider.