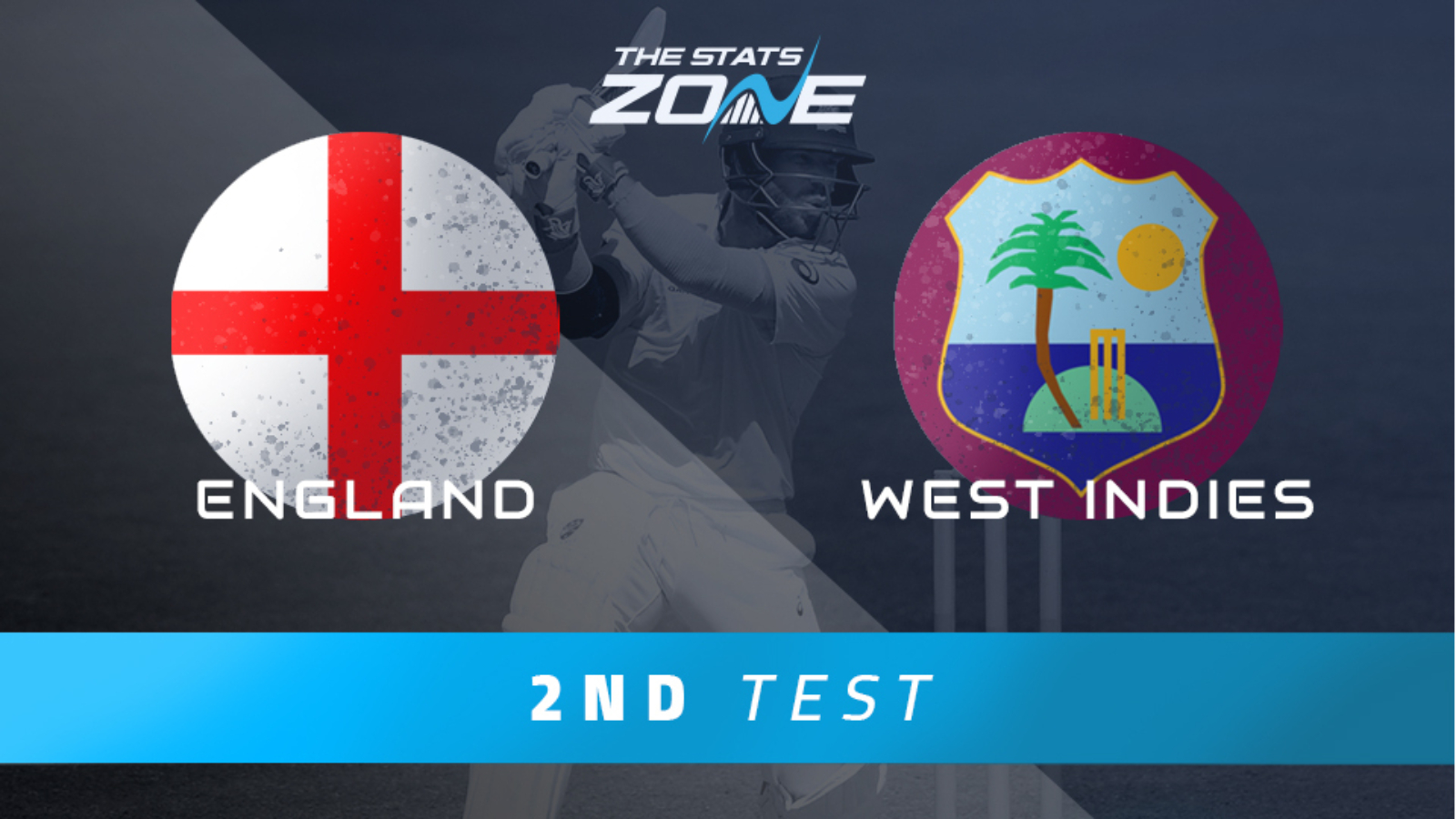 What is the expected weather for England vs West Indies? 17-18c with a risk of scattered showers throughout but that should not affect play too much

England find themselves one down in this three-match Test series and they are under pressure to bounce back at Old Trafford. They welcome back Joe Root to lead the side and that will free Ben Stokes up to focus on his batting and bowling, while there may be other changes to the line-up. The tourists on the other hand are likely to be unchanged and they will be confident coming into this match. There were some signs of fragility at the top of their order in the second innings but there were just as many question marks if not more about England’s batting. Root’s return is important for England but this match could once again come down to whether a batsmen on either side can produce a big innings. That or a bowler catching fire could make the difference in a match where there is little to choose between the two sides. With Jimmy Anderson playing on home turf, Stuart Broad fired up to prove his doubters wrong, and conditions likely to favour England’s pace bowlers, England are marginally preferred to edge this. An outcome is expected at the very least with a draw highly unlikely.