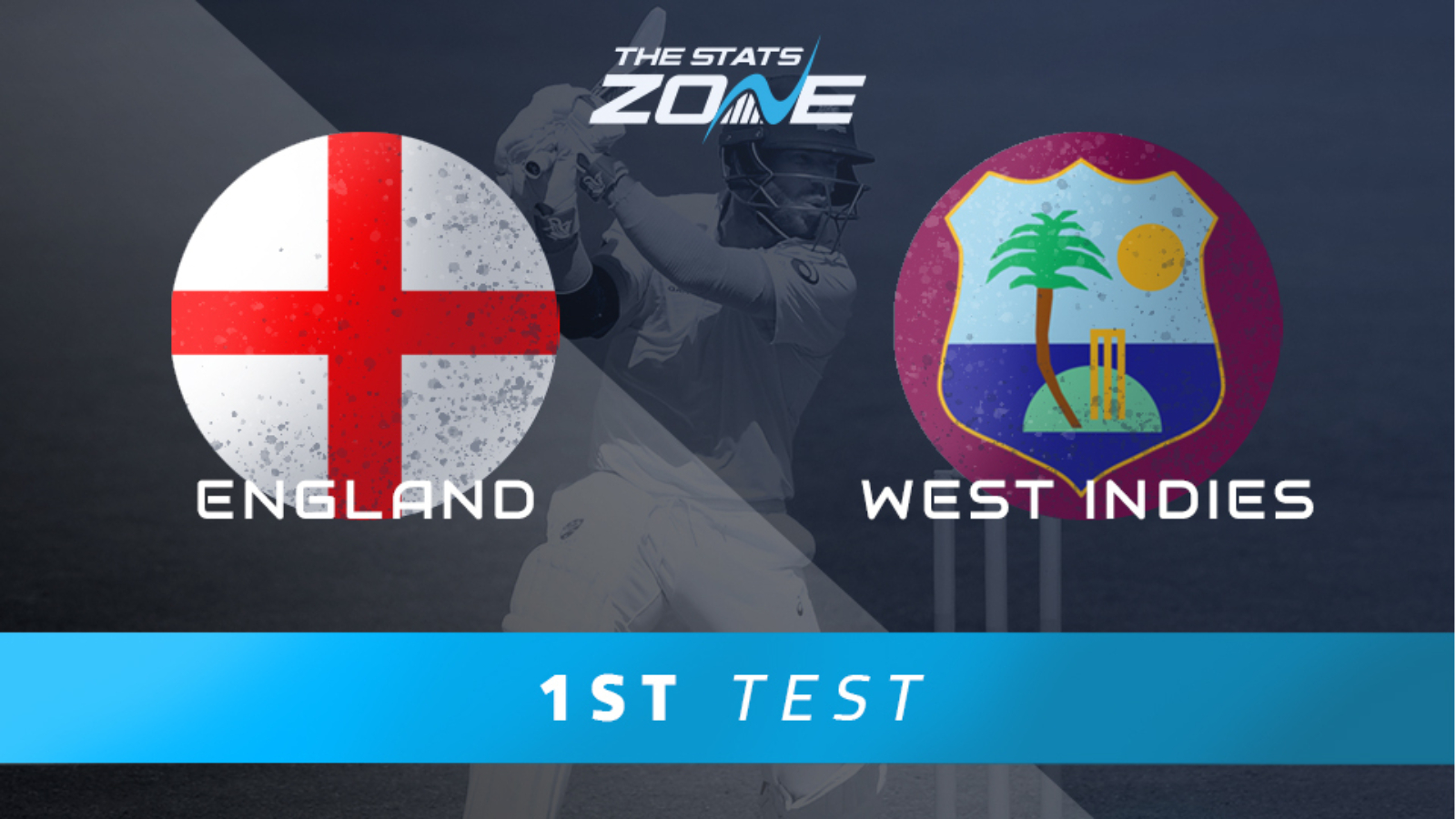 Where is England vs West Indies taking place? The Ageas Bowl, Southampton

What is the expected weather for England vs West Indies? 19-22c with a risk of showers on Thursday but otherwise sunshine forecast

This will be an intriguing series and opening Test match given that there has been so little cricket played in recent months so there is every chance that there will be a good degree of ring rust here. Combined with a positive weather forecast and the lack of action likely to impact the batsmen more than the bowlers, a result is highly likely in Southampton. Neither batting order particularly excelled in the intra-squad warm-up matches and the bowlers are surely going to have the upper hand here. England should have the edge there in terms of conditions and with the Windies batsmen likely to take some time to adjust, expect an England win here.