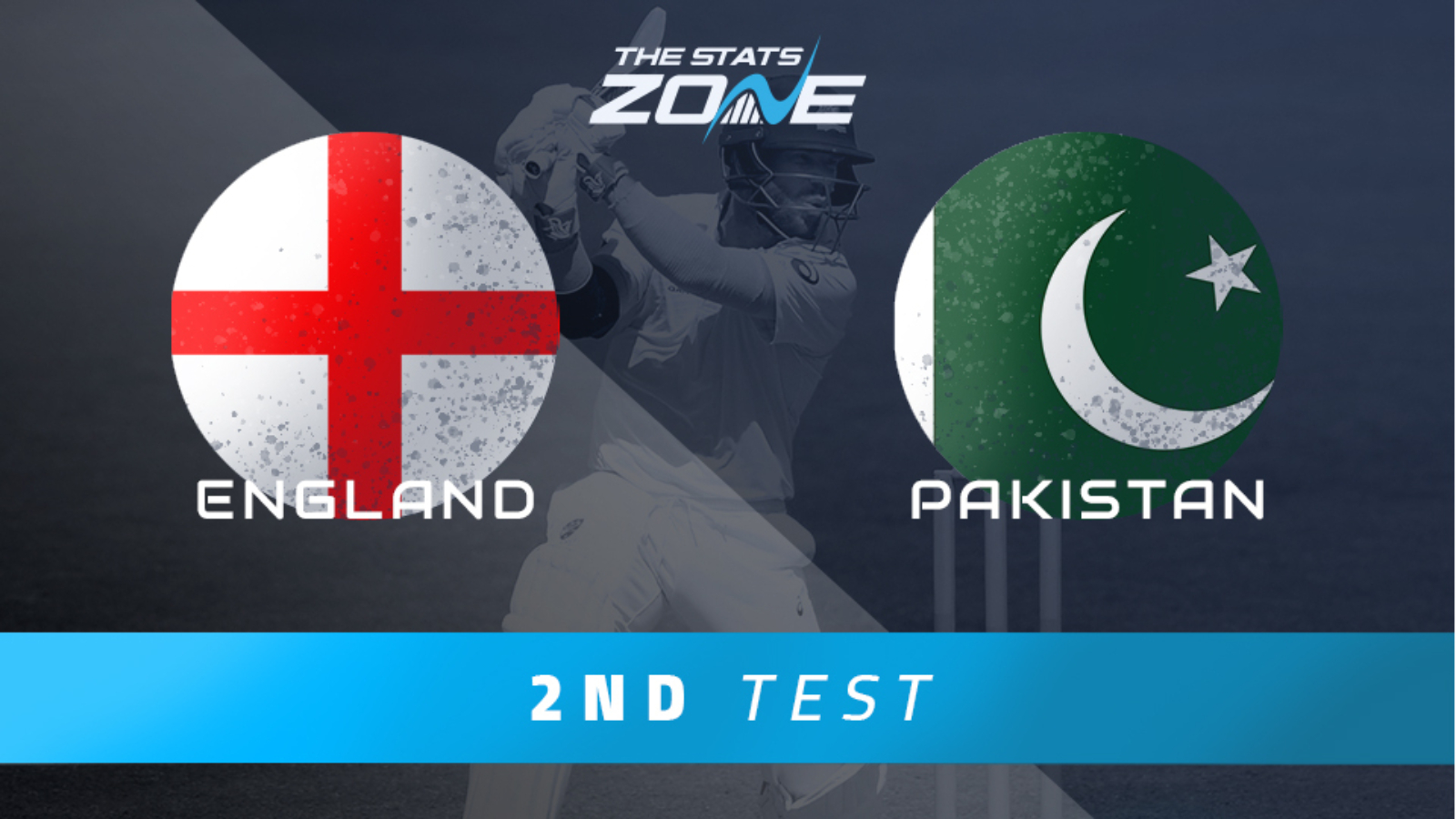 Where is England vs Pakistan taking place? The Rose Bowl, Southampton

What is the expected weather for England vs Pakistan? 23-24c with a chance of rain on three of the five days but unlikely to affect play for long spells

The first Test between these two sides was an enthralling encounter and one which England were outplayed for long spells, but some superb hitting by Buttler and Woakes just took the game away from the tourists. They will not be too disheartened from that as the series moves to Southampton. The West Indies beat England at The Rose Bowl so that will give Pakistan and their pace bowlers some confidence. With another game under their belts, Pakistan could be even more dangerous here and with England missing Ben Stokes, the visitors could well even things up here and take it to a decider.