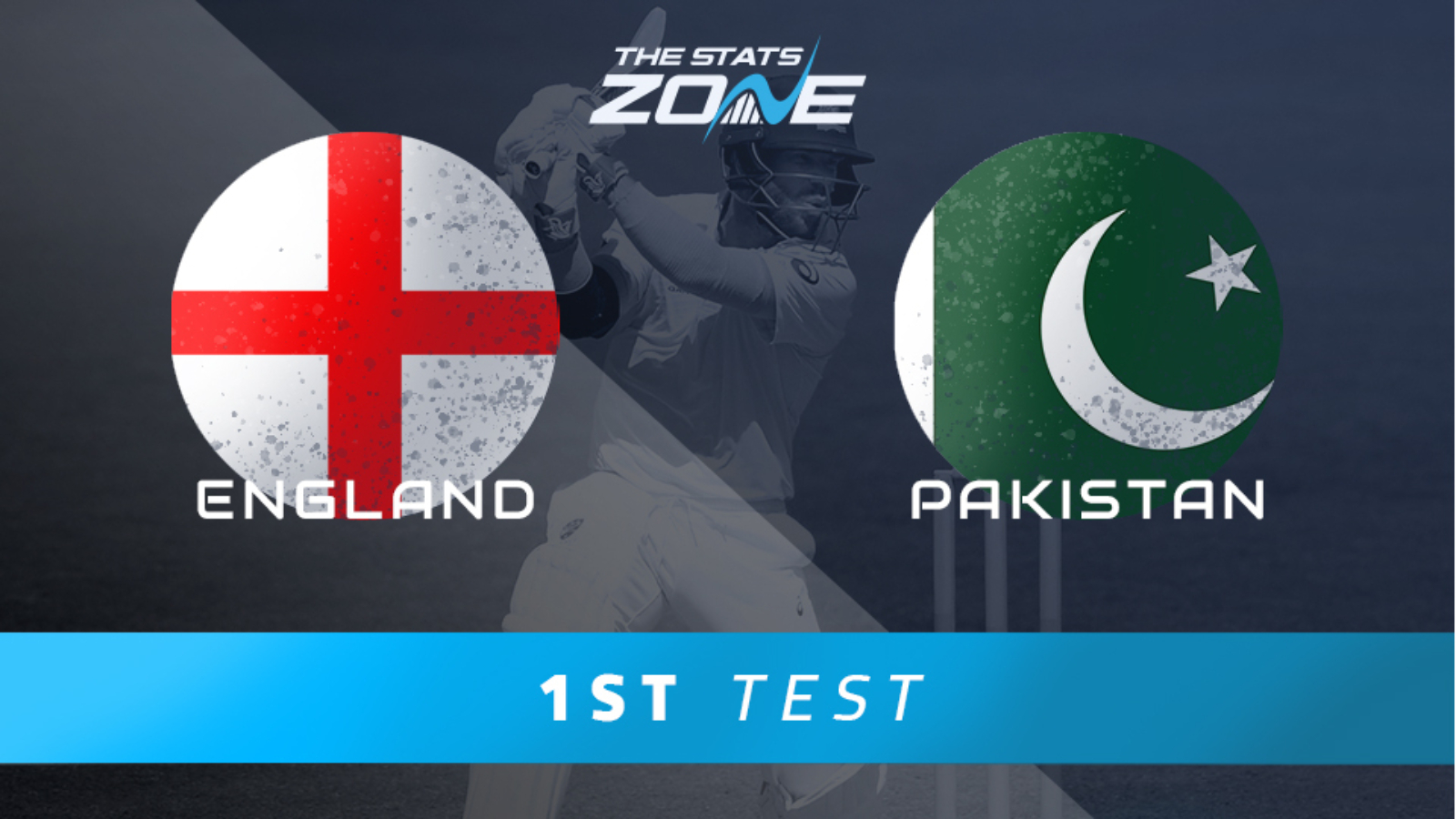 What is the expected weather for England vs Pakistan? 23-27c with rain on the first morning of the Test which could delay the start but otherwise sunshine with cloudy intervals is forecast

LAST MEETING
England beat Pakistan by an innings and 55 runs

Pakistan are the latest team to tour England and they will offer a stern test for the hosts but England will certainly have advantage coming into this series. Their bowlers and batsmen have solid form behind them and they performed better in every game they played against the West Indies. That should give them a head start against Pakistan who will have plenty of energy but the lack of playing time may be the difference here. England’s batsmen should have the edge and that should see them win this opening Test at Old Trafford.