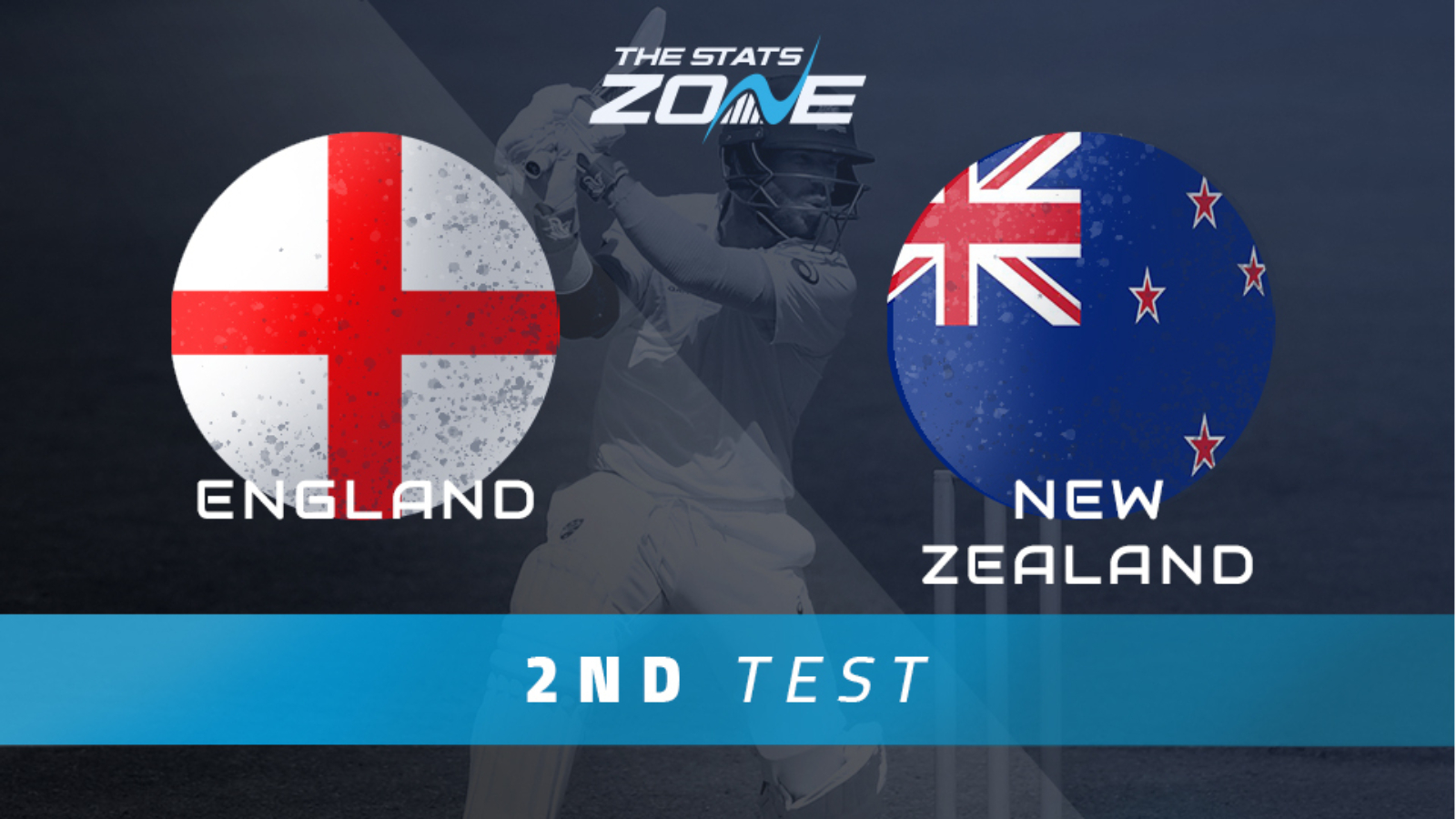 Where is England vs New Zealand taking place? Edgbaston, Birmingham

What is the expected weather for England vs New Zealand? 22-27c with light cloud on Day 1, but sunshine forecast across Days 2-5 with a gentle breeze

What channel is England vs New Zealand on? The match will be televised live on Sky Sports

Where can I stream England vs New Zealand? The match can be streamed live via SkyGo

The first test between England and New Zealand was largely dominated by the tourists from the opening session and if not for rain washing out the entirety of Day 3, the Kiwis may have found themselves in a much better position to force a victory. Instead captain Kane Williamson was forced to declare at lunch on Day 5, setting England an arguably generous target of 273 in a minimum of 75 overs. However, with the pitch offering assistance for New Zealand’s swing bowlers and three of England’s specialist batters coming off the back of ducks in the first innings, the hosts decided to dig in and ensure a drawn opening test. Unfortunately, this match was overshadowed by the historical racist and sexist tweets posted by England debutant Ollie Robinson as a teenager, which has since led to him being suspended by the ECB. England will have to do without Robinson for the second test, however this provides an opportunity for a bowler not selected in the first test like Craig Overton, Jack Leach or even fast bowler Olly Stone on his home ground of Edgbaston to stake their claim for a place in the side ahead of their five-test series against India later in the summer.

Williamson is an injury doubt for this match due to an elbow problem, with a decision to be made by New Zealand the day before the test begins and his absence would represent a big blow for the Black Caps. Edgbaston has proven a very happy hunting ground for England down the years, having won 28 of 52 tests played at the ground, although their last match there saw them beaten by Australia in the 2019 Ashes series. Veteran bowlers James Anderson and Stuart Broad were ineffective at Lord’s and they are both expected to play a much more prominent role in the second test. The key for England in this contest will be whether their inexperienced batting line-up can fire on all cylinders with the likes of Zak Crawley and Ollie Pope each desperate for a big score. It will prove a big challenge against a formidable tourist bowling attack and winning the toss could be an important factor with the weather set fair over the five days. However, if England’s top order can click into gear on a normally batting friendly track at Edgbaston, then the hosts have the bowling resources even without Robinson to go on and claim victory in this second test.