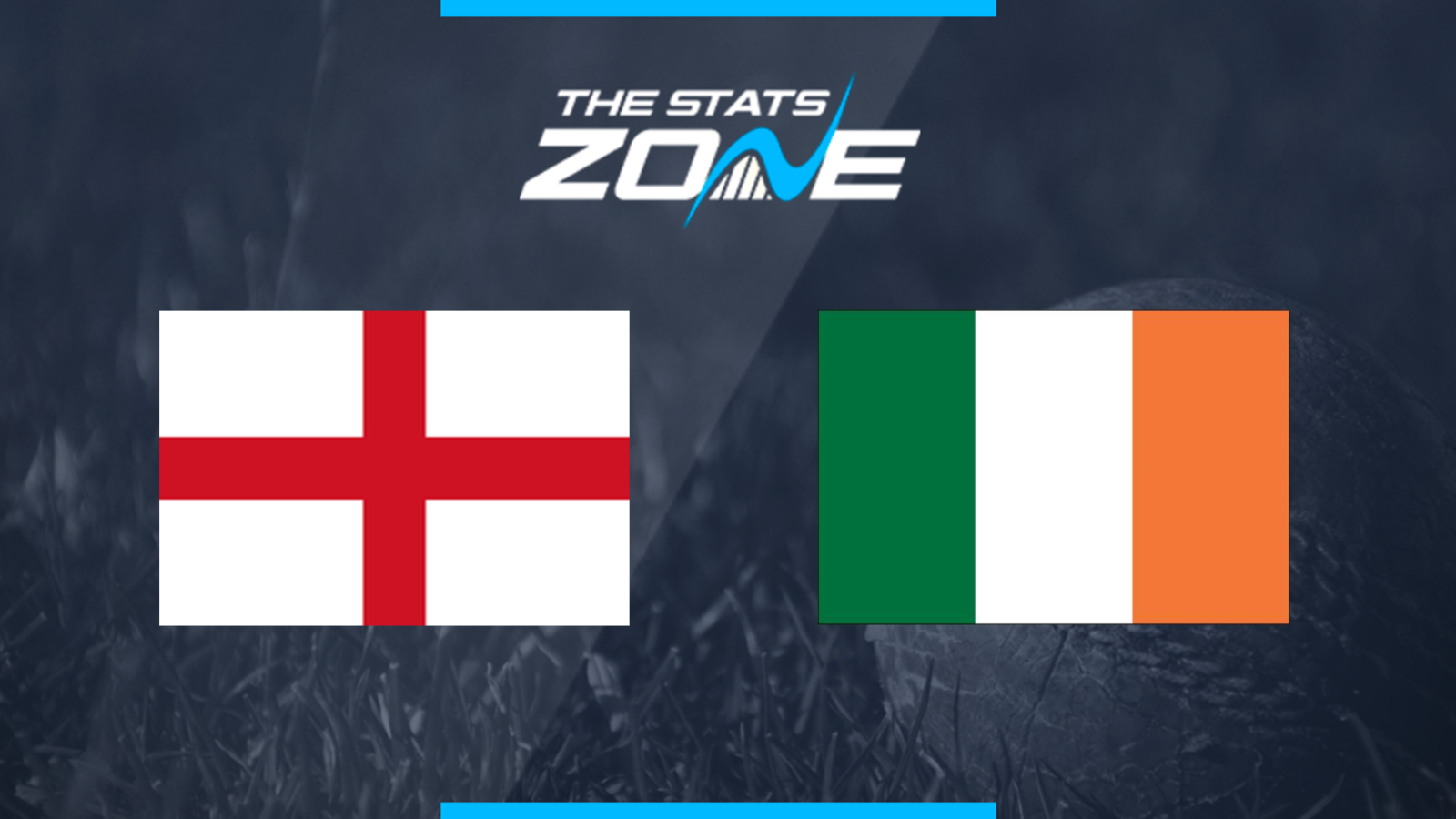 When is England vs Ireland taking place? Wednesday, 24th July, 11:00

What is the expected weather for England vs Ireland? Temperatures as high as 33-35c expected in the first couple of days but no rain forecast

What channel is England vs Ireland on? The match will be shown live on Sky Sports Cricket

Where can I get tickets for England vs Ireland? Tickets are still available for purchase here!

Ireland will be extremely motivated to get their first ever Test win in what is just their third Test match in history and first against England. This will not be an easy task for them however as even though England are fielding something of a second string team, they still possess plenty of quality. With the likes of Root and Bairstow underpinning the England batting, the fringe players around them will be motivated to impress ahead of the Ashes. While Ireland may have their moments, England should wear them down over the four days and ultimately win.