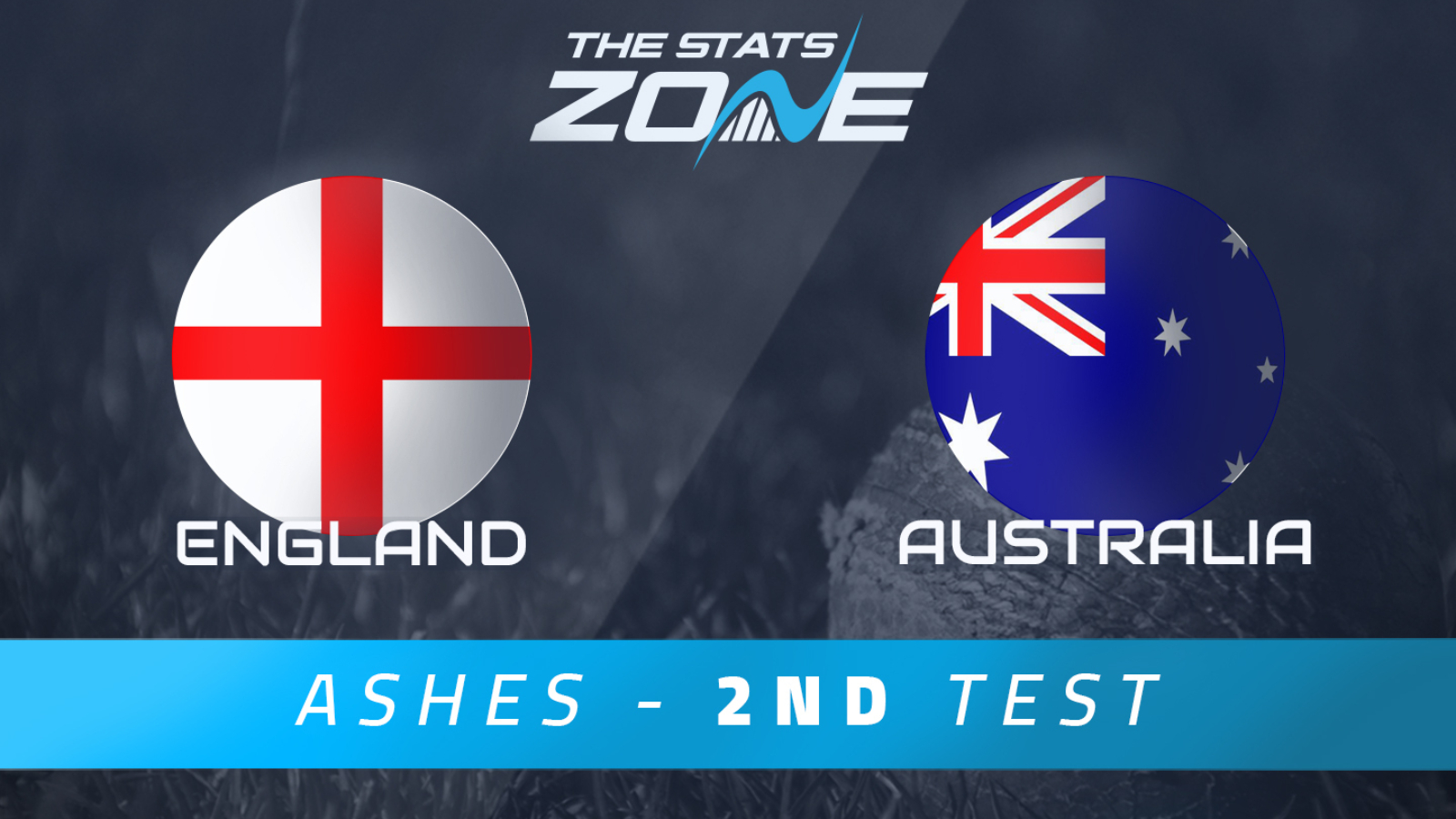 Where is England vs Australia taking place? Lord’s, London

What is the expected weather for England vs Australia? Temperatures as high as 20-21c expected for the duration but rain could hit throughout the test

Where can I get tickets for England vs Australia? Tickets for this match have sold out

England need a quick response here in this second Ashes Test or could find themselves with a mountain to climb. After a superb opening two sessions against Australia in the first Test, the home side were humbled by Steve Smith’s brilliance. They will need to find a way to remove him early if they are to get on top of the Australians and a Lord’s pitch should offer the likes of Jofra Archer and Chris Woakes plenty to work with but with their batting line-up still looking fragile, Australia could claim a 2-0 lead in the series if the weather allows for enough play.