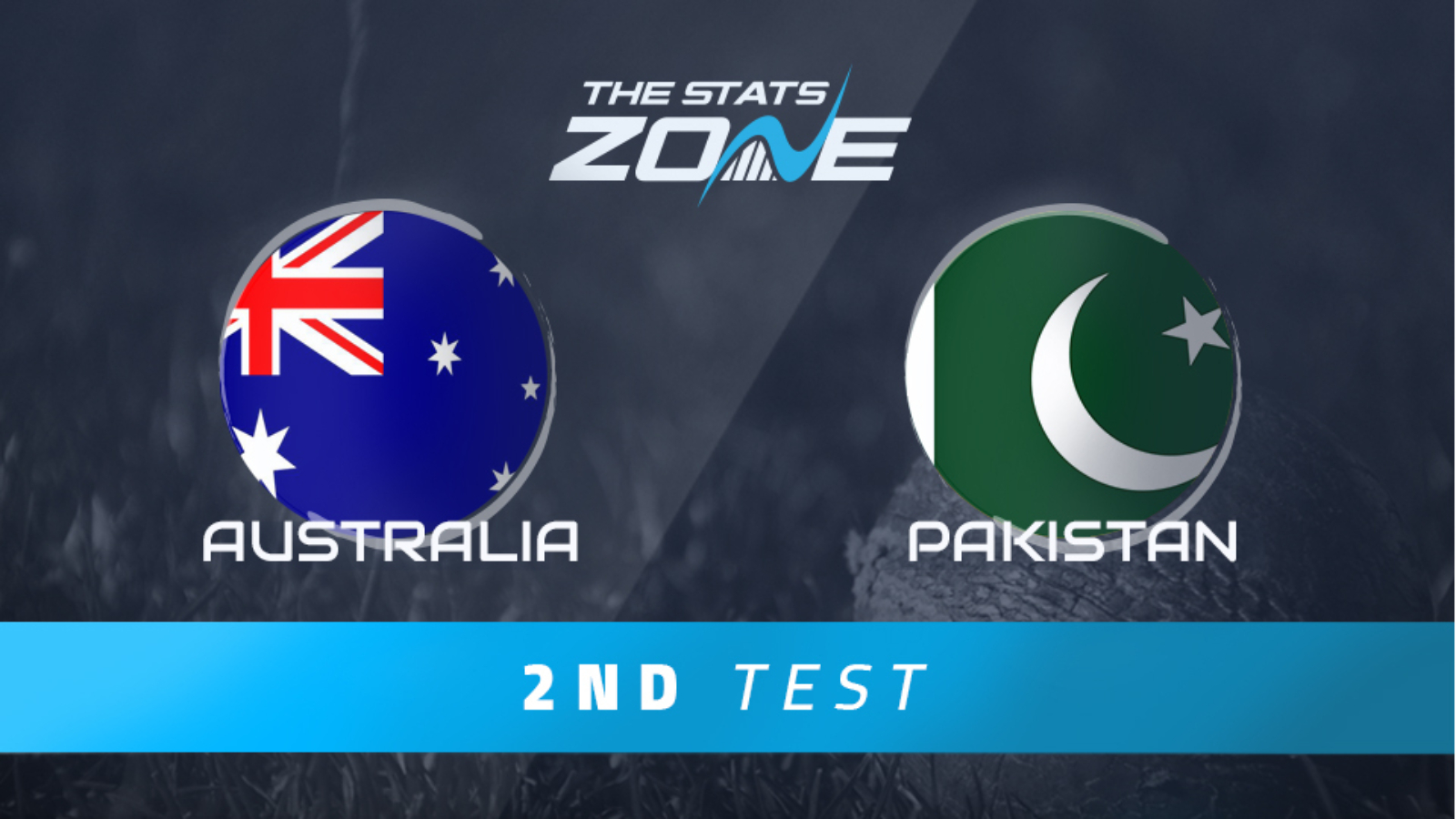 When is Australia vs Pakistan taking place? Friday, November 29th, (03:30am)

Where is Australia vs Pakistan taking place? Adelaide Oval

What is the expected weather for Australia vs Pakistan? 19c with a risk of rain showers throughout the Test match

What channel is Australia vs Pakistan on? This match will televised live on BT Sport 2

Where can I stream Australia vs Pakistan? This match will be streamed live on the BT Sport app

Where can I get tickets for Australia vs Pakistan? Tickets can be purchased for this match here

LAST MEETING
Australia beat Pakistan by an innings and 5 runs

Australia were in outstanding form in that first Test match in Brisbane and were comfortably better than the tourists, outplaying Pakistan in all facets of the game. This will be another tough test for Azhar Ali’s men and while they are expected to make a couple of changes to the team, that is unlikely to make a big enough difference to close the significant gulf in quality between these two teams. Australia have the edge over them and whether they win or lose the toss, they are capable of sealing the series and picking up another win in Adelaide.