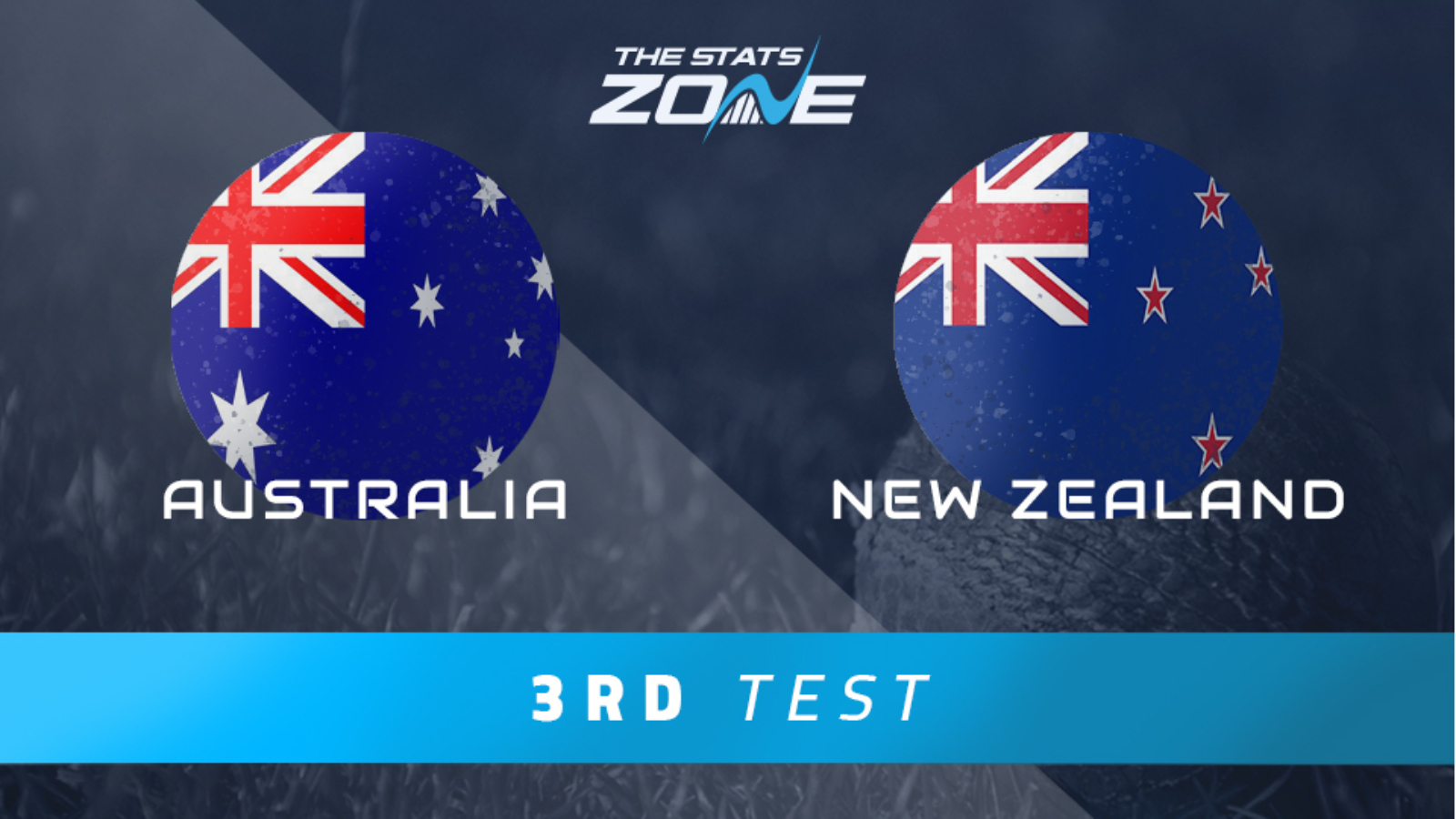 What is the expected weather for Australia vs New Zealand? 27c with scattered showers forecast over the weekend

Australia have completely dominated the first two Test matches in this series and they will be keen to seal the whitewash in Sydney. While there are concerns over smoke from the bushfires and scattered showers forecast over the weekend, it is difficult to see anything other than a third win for the hosts. Their bowling attack has a clear edge over key Blackcap batsmen like Williamson and Taylor, while their batsmen continue to rack up huge first innings totals to lay the foundations for victory. Kane Williamson will be hoping that they can win the toss and bat first for once to attempt to try change this losing dynamic. Ultimately however, Australia have the edge in all departments and they should seal the whitewash barring conditions out of their control affecting play.